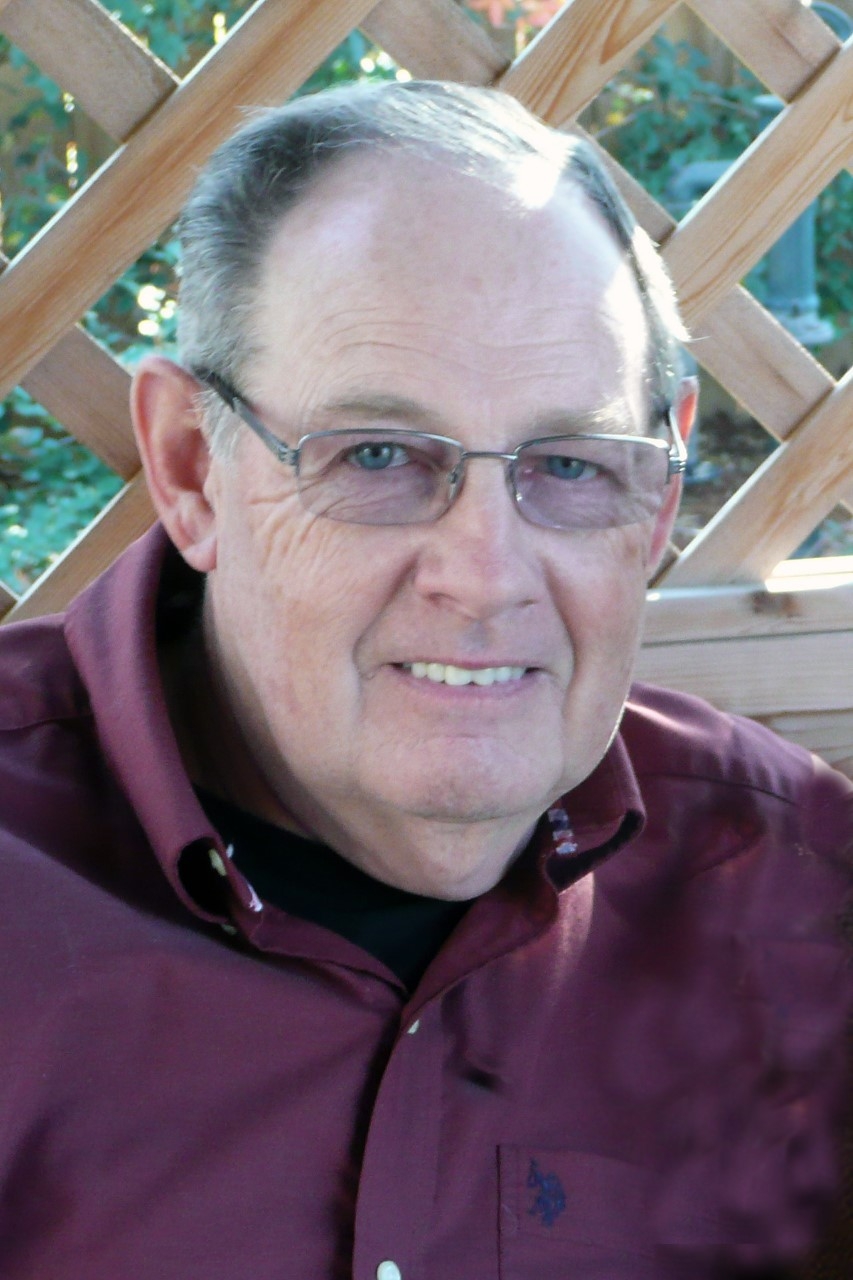 Charles “Chuck” Bernard Boughner of Lee’s Summit, Missouri passed away on November 30, 2021 after a heroic battle against brain cancer. He was known as “Bernie” to his Michigan family. Funeral arrangements are December 7 at First Baptist Church of Blue Springs, 4500 Little Blue Parkway, Independence, MO 64057. Burial at Floral Hills East Memorial Gardens, 25203 E US Highway 50, Lee’s Summit, MO 64086. In lieu of flowers, the family suggests donations to Impact Ministry Family Resource Center, First Baptist Church of Blue Springs, 4500 Little Blue Parkway, Independence, MO 64057.
He leaves behind his wife of 53 years, Marlys (Wirt) Boughner, daughter, Carrie Jean Orndorff (Michael), and son, Brent Charles Boughner (Jennifer). He was also grandfather to seven grandchildren: Ethan Boughner, Avery Boughner, Evan Boughner, Ashley VanAcker, Korryn VanAcker, Karlee VanAcker, and Xander Orndorff. He was known as a quiet and kind man who enjoyed the friendship of many beloved friends developed over the years of his dedication to our Lord Jesus Christ. He was “Papa” to his grandchildren, and he was very involved with the lives of his family.
Chuck was born on June 23, 1944, while his father was serving our country in the Navy in the Pacific during World War II. He is preceded in death by his parents, Ida and Charles Boughner of Gaylord, Michigan. His siblings include Kenneth Boughner (Shary) of Skanee, Michigan, James Boughner (Kay) of Gaylord, Michigan, Jean Yonkers (David) of Skanee, Michigan, and Daniel Boughner (Charmaine) of Gaylord, Michigan.
Chuck joined the United States Air Force in 1963 and graduated as an honor student in the top 10% of his class from Jet Engine Mechanic Training at Sheppard Air Force Base and was assigned to Richards-Gebaur Air Force Base in Missouri. While there, he met his future wife, Marlys. Chuck subsequently served in France and Germany. He took flying lessons in the Air Force. He had a love of flying and earned his private pilot’s license and owned two small planes over the years.
Chuck and Marlys were married in 1968 in Kansas City, Missouri. Because of his innate mechanical abilities, he attended the Pipefitters Apprenticeship School in Kansas City for five years. He was top of his class throughout his schooling years. In his fifth year, in 1973, after winning local and state contests three consecutive years, he was selected to represent Missouri, in the Plumbing and Pipefitting International Union Apprenticeship Contest at Purdue University, Lafayette, Indiana, which included representatives from U.S. states and Canadian provinces. Tests consisted of written tests, drafting, welding, copper soldering, rigging, and valve assembly. He placed Third overall and First in copper project. He then attended Purdue University and graduated as a certified Instructor of Apprentices and Journeymen in the Plumbing and Pipefitting Industry. Then for ten years he worked two jobs, both in his trade and as an instructor two evenings a week. Chuck enjoyed his career as a pipefitter because of the diversity and challenge of the work, and became Superintendent of a large commercial air conditioning and heating company. He was known as a boss and as a teacher with high expectations, but very fair.
Chuck was always a hard worker, and because of his natural mechanical abilities and work ethic, he could fix just about anything and do any kind of skilled work he wanted to do. He was a devoted husband and father. Although she had been working in public relations for some time, he encouraged Marlys to return to college to complete her degree in Communications and Art in order to achieve her desired career in graphic design, which she did with his supportive efforts at home. He was always there for his children also. He wanted his family to pursue their dreams and be the best they could be, and he would do whatever it took to support them, whether it was Carrie attending college or Brent following in his father’s footsteps as a pipefitter.
In 1985 he and Marlys designed and built their home on three acres near Lees Summit, Missouri, where they have lived for 36 years. Soon after their first grandchild was born they purchased a condo at the Lake of the Ozarks and spent many happy times there with family and friends, boating, swimming, fishing, and relaxing.
For many years they enjoyed spending an extended winter vacation in Florida near Anna Maria Island. Having some Gulf beach time together as a couple was cherished. They loved to travel and took cruises to New England and Eastern Canada and the Mediterranean. They took two trips to Hawaii. Along with several dear friends, every year they traveled to almost every State Park in the state of Missouri. They enjoyed their travel trailer and took many trips throughout the U.S. They especially liked hiking, near their home, in the Ozarks, Colorado, and Yellowstone National Park. Anyone who knew Chuck knew he was an avid outdoorsman and especially loved fishing and hunting. He enjoyed many deer hunting trips with his brothers in Michigan and in northern Missouri with his son and grandsons.
The most important part of Chuck’s life was his personal relationship with Jesus Christ. Chuck and Marlys were members of First Baptist Church of Raytown for many years, where he was a Deacon. They have been members of First Baptist Church of Blue Springs for five years, where they are Life Group Leaders. They volunteered at the church’s food and clothing center, Impact Ministry Family Resource Center.