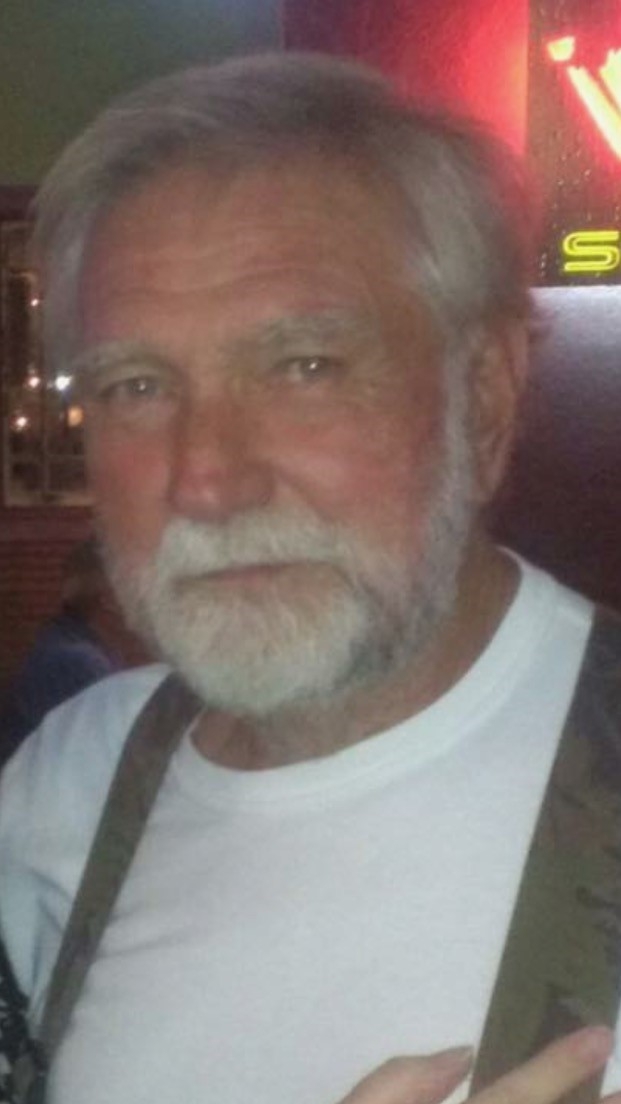 He was born January 15, 1942 in Lee’s Summit, Missouri to Claude Randolph and Mary Josephine Lush. As a young adult he enjoyed racing motorcycles for fun in Holt, Missouri. His love for Chevy’s and being a mechanic came early as he started as a mechanic at Kahan Chevrolet in 1969. He soon found his true passion as a truck driver where he drove for over 50 years. He started his career driving semi-trucks cross country for individuals which soon led to driving for Pacific Intermountain Express (P.I.E.), Overnight Express and Yellow Freight Company where he retired from in 2007. He enjoyed going to auctions to visit with friends and to find those items he could use, sell, or pick up for a friend in need. He loved to listen to George Jones, tell a joke or two, walk by someone’s table and pick up their ticket to buy their meal and do for those that he knew were in need. He was a true giving friend to all that knew him. To know him was to love him.