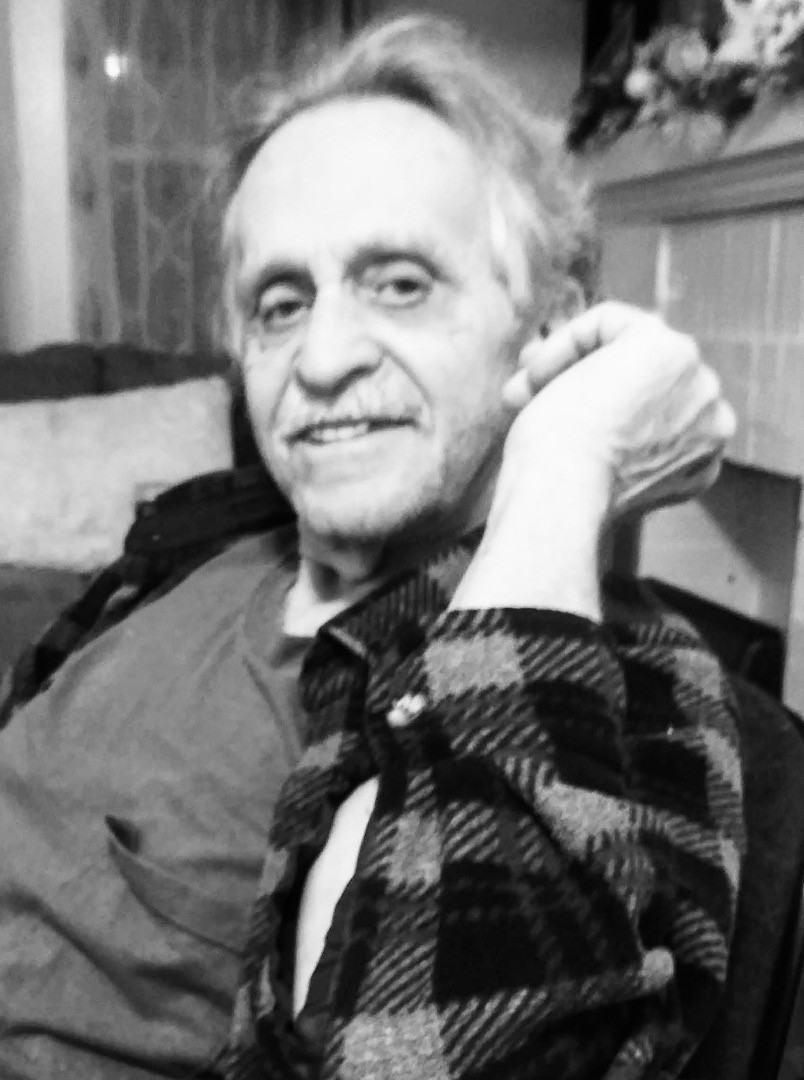 In lieu of flowers the family suggests memorial contributions to Crossroads Hospice Charitable Foundation or The Sarah Cannon Fund at American Cancer Society.

Dan was born April 7, 1956, in Spartanburg, SC. He is the youngest of 5 children born to John William and Willie Mae Vickers. He spent his life working hard for his family as a Boilermaker/Welder and retired in 2017. He was a member of Boilermakers Local No. 83.

Dan was extremely proud of his family and talked of them often to anyone he met. He enjoyed spending time with friends and family and was a great storyteller. He would talk and joke to anyone in earshot. Even at the end, when his body was failing him, he was cracking jokes with the hospital staff. Dan was an avid football fan, specifically Alabama Crimson Tide and The Kansas City Chiefs.

Dan’s remains will be buried at a later date, in Alabama next to his parents.