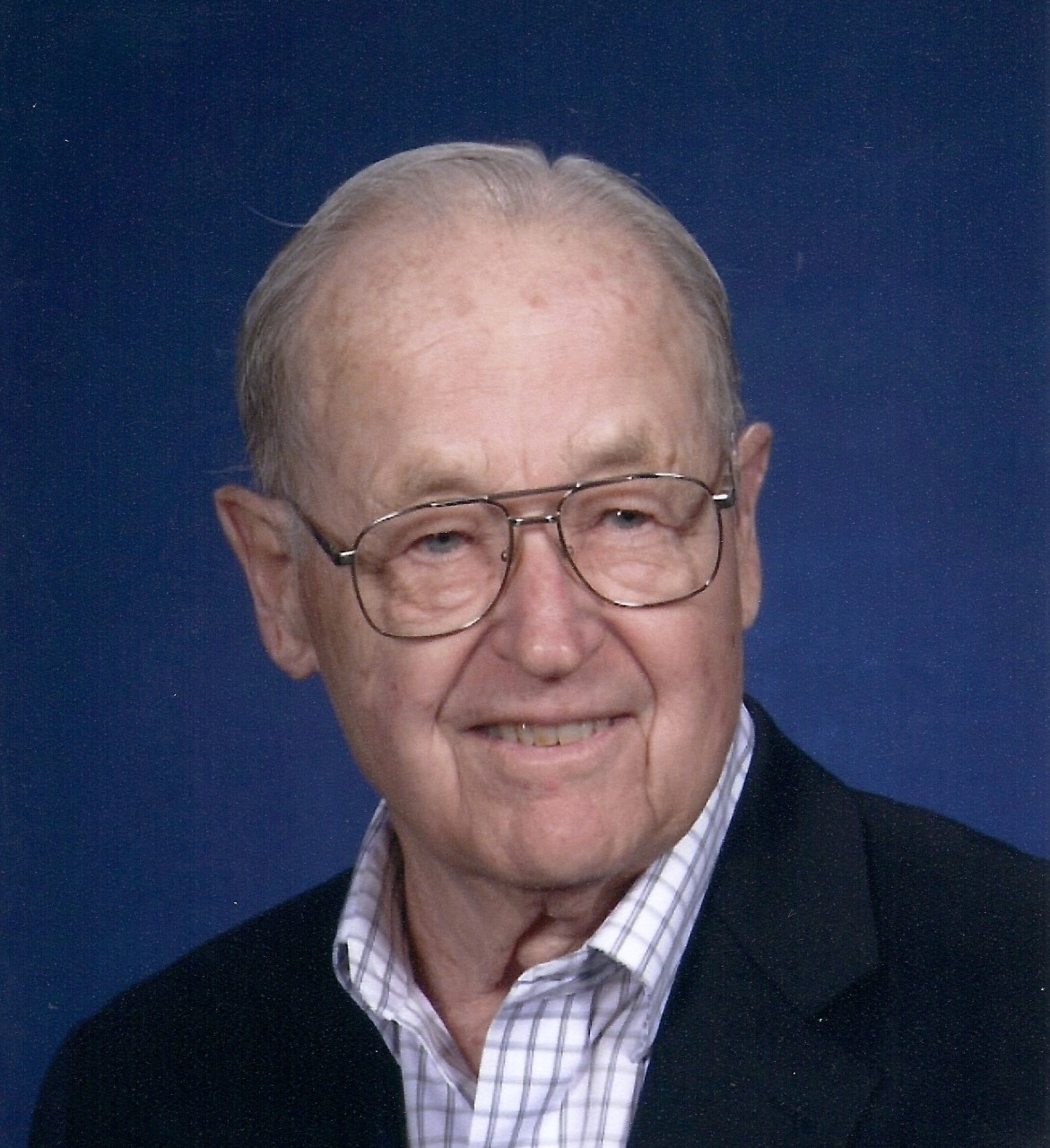 Douglas Charles Trost, who resided with his wife, Elsie, in Hockessin, DE for over three decades and Lee’s Summit, MO since 2002, departed this life on May 1, 2019.

Doug was born in Staten Island, NY in 1927, the third son of Oscar and Loretta Trost. Upon graduating high school in January 1945 he enlisted in the United States Navy. After being discharged in 1946 he attended Lehigh University, graduating with a Civil Engineering degree in 1951. It was on a blind date during his freshman year where he met a beautiful and gifted Tennessee woman named Elsie Kathryn Wilcox. After being married in 1950, they spent 62 wonderful years together.

After graduating, Doug took a job with the Dravo Corporation in Pittsburgh, PA. In 1956 he accepted an offer from Hercules in Wilmington, DE as a Project Engineer, receiving postings to Missouri, Texas, and Belize. A move to the newly formed International Department brought travel to Taiwan, Japan, South Africa, Hawaii, and transfers with the family to Mexico City, Mexico and Managua, Nicaragua.

Doug loved travel and photography. He had a keen eye for composition and documented his many trips with a trove of slides. Doug and Elsie enjoyed rafting the Grand Canyon, skiing Switzerland, Canada, and the US, sailing the Chesapeake and the Windward Islands, and traveling to Holland, Pakistan, Hong Kong, China, Spain, and Denmark.

Doug was active in the Presbyterian Church, serving with his wife, Elsie, in initiating a youth group ministry, working to establish a memorial garden, and participating in the Stephen Ministry.

Doug lived a long and fortunate life. Having lost Elsie in 2012, he is survived by daughter Deborah (William Soukup), son Douglas Jr. (Ellen) and their children Katrina and Ian, daughter Janet (Edward Renaud) and their sons Christian and Michael.

Interment will be private.

Contributions in lieu of flowers can be made to the Elsie Trost Fund (supporting the Stephen Ministry) at: First Presbyterian Church of Lee’s Summit, 1625 NW Obrien Road, Lee’s Summit, MO 64081.