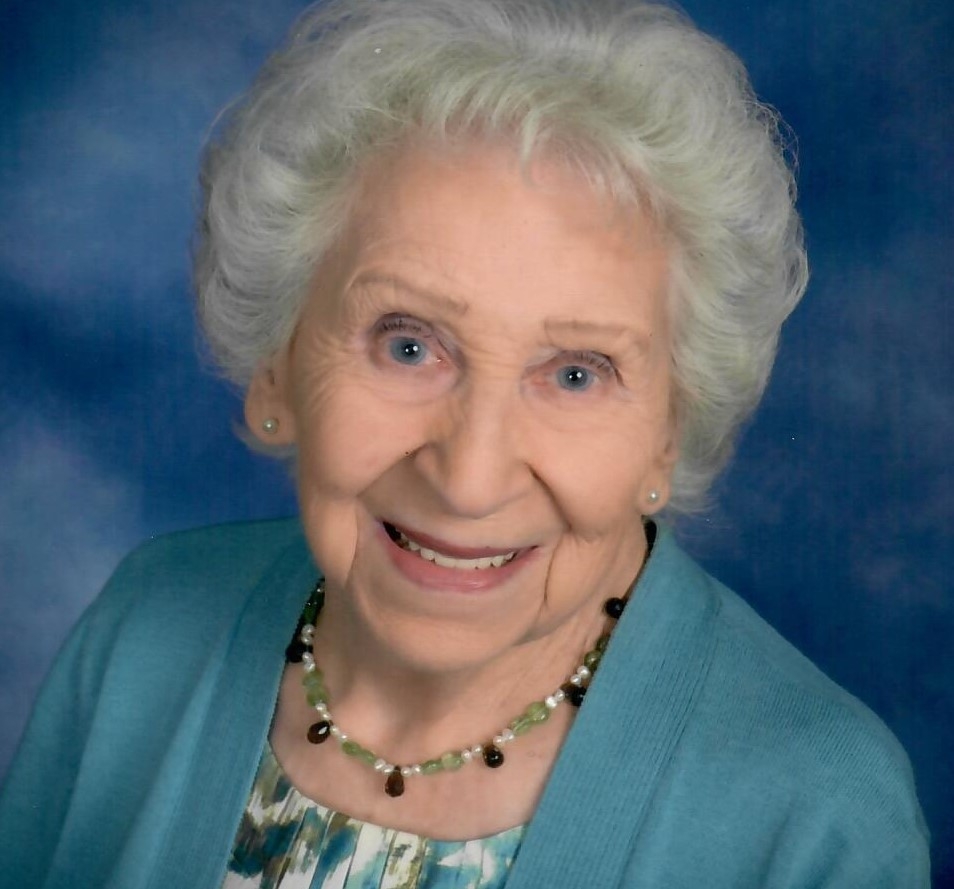 Flossie and her twin brother, Floyd Byers, were born September 30, 1918 in Fredonia, Kansas. Flossie, along with her 8 siblings were raised in Chanute, Kansas, where she met and married Wade W. Mayfield. Together they had one child, Marlene M. (Mayfield) Fraley, but this marriage soon ended. After working many tireless hours as a waitress in a local café, she was able to save enough money so she and her daughter could move to the Kansas City, Missouri area. She eventually met and married Floyd L. Thomas. He was called to service in WWII and she went to work at Lake City Arsenal Plant, making ammunition for the war efforts. Flossie then went to work for Pratt & Whitney and became a “Rosie” making aircraft engine parts. After the war, she stayed on as Westinghouse Electric took over. She later attended cosmetology school at House of Heavilin, then went on to own and operate Flossie’s Hair Styling Salon in North Kansas City, MO, and later became an instructor at Terry’s School of Hair Fashion. She then retired for a short time, but went back to work in the bakery at John Knox Village’s, Lakeside Dining. This led to a love of baking pies and cakes for many family and friends special occasions. It was there that she met Eugene Smith. They were married until his passing.

She was preceded in death by her parents and siblings, grandsons, Mark R. Fraley and Harold A. Shane Jr. and son-in-law, M. Dudley Fraley.