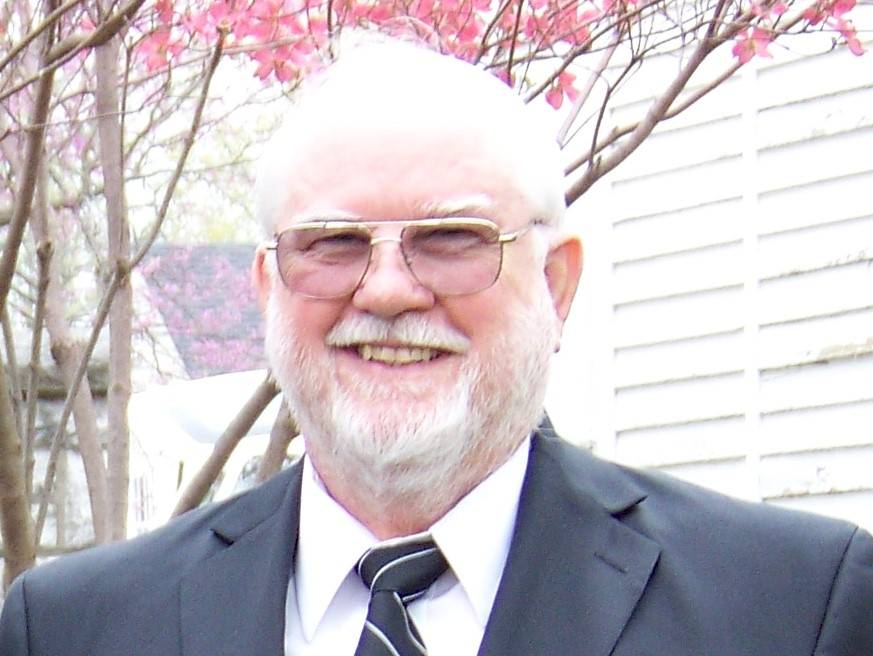 George Jackson was born on December 25, 1937, in Wyandotte County, Kansas.

He was the son of Joseph and Frances Jackson. He departed this life on November 24th, 2021, at CenterPoint Hospital at the age of 84 years and 11 months.

George was enlisted into the military service of the Army then the Air Force from 1956 – 1962.

George was employed by Trans World Airlines on February 27th, 1959 and retired April 1st, 2001 after 42 years of dedicated service.

George was known for being a kind and gentle father who had an innate ability for carpentry, mechanics, Plumbing and general repairs. Whenever us kids needed to know something, we called our dad and he dropped whatever he was doing to come to our aid. Who got up in the middle of the night to make sure medicine was given, “DAD”.

In going through his things, we found that he was meticulous in the documentation of our family and for that we are eternally grateful.