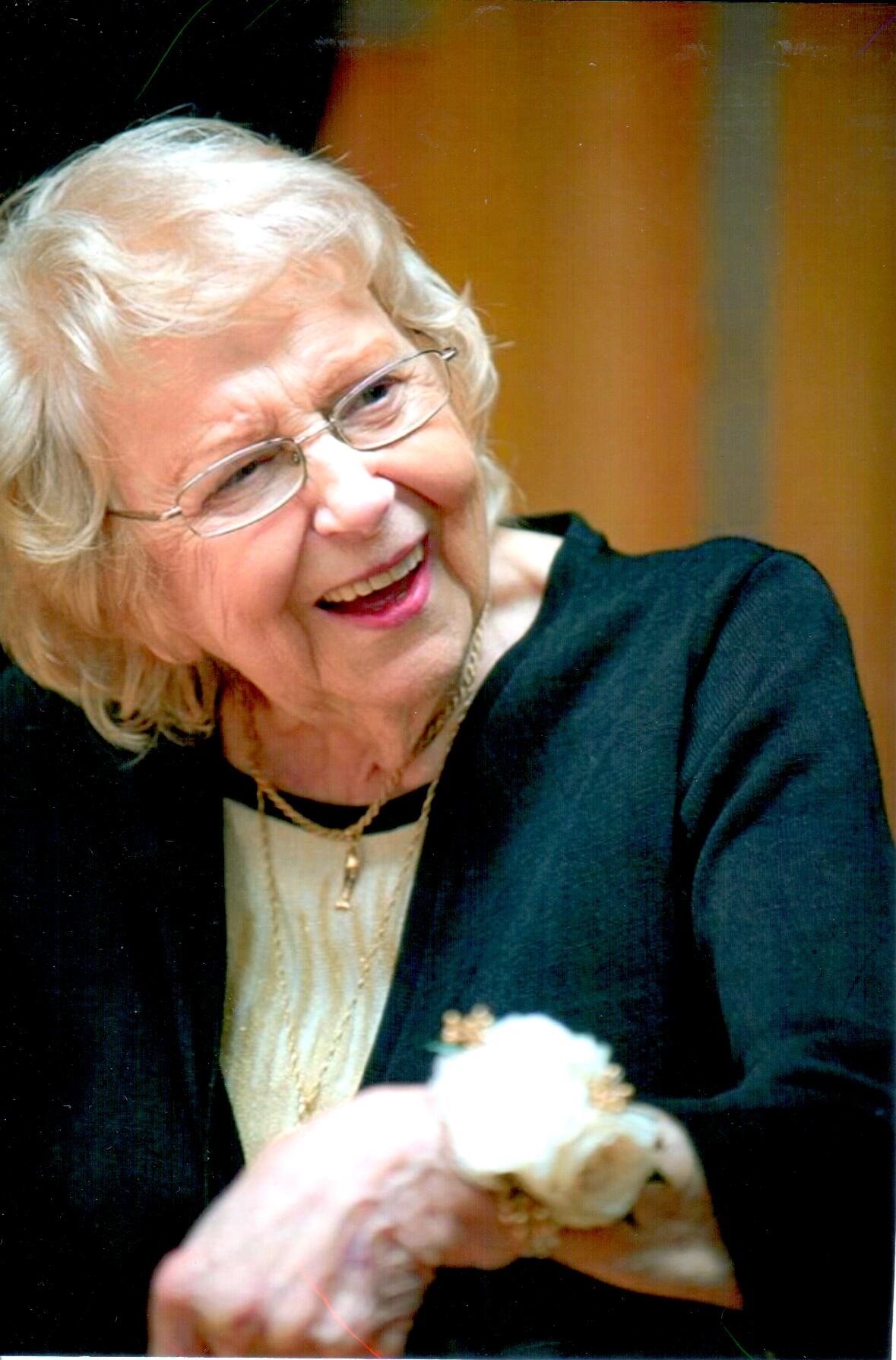 She married the love of her life on July 3rd, 1947 and they had 65 wonderful years together. Helen never worked outside the home, but made a career of being the best wife, mother and homemaker she could be. Everything she did was centered around her family. In later years, she doted on her grandchildren and would often brag to others about how many she had. They called her Grammie. She loved crocheting blankets for each newborn.

She truly will be missed.