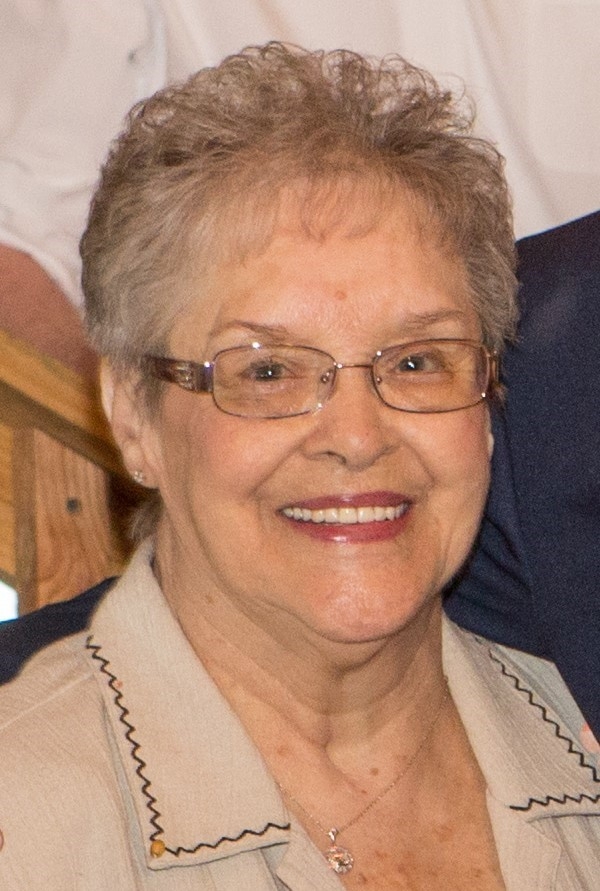 Janiece LaVon Bradford Chaldecott, 85, of Lee’s Summit, Missouri, passed away unexpectedly on Sunday, September 4, 2022, surrounded by loved ones. Janiece will be terribly missed by her family and friends and will be fondly remembered for her loving, kind, helpful, and caring nature; her friendly, funny, spunky ways; and her gift of gab. A Celebration of Life service will be held on Saturday, October 8, at 2:00 pm at the Langsford Funeral Home in Lee’s Summit, with the visitation beginning an hour earlier at 1:00pm.  Her ashes will be interred in the Lee’s Summit Historical Cemetery, in a private service.Janiece was born on October 7, 1936 in St. Joseph, Missouri, along with her twin sister, Janis.  She graduated from Benton High School in St. Joseph in 1956 and married Larry Chaldecott on April 3, 1958. Together they were married for 62 years and made their home in Lee’s Summit where they raised their daughter, Karen.A devoted wife and mother, Janiece enjoyed being a homemaker and participating in many activities such as bowling, ceramics, sewing, crocheting, quilting, baking, candy making and serving many years as school room mother.  As an adult she decided to learn to play the piano, taking lessons for a number of years in order to play for her own enjoyment.  She was a member of Lee’s Summit United Methodist Church and later Aldersgate UMC. She was overjoyed to become a grandmother and adored each grandchild and spending time with them on “Grandma, Grandpa Day” each week.  As she grew older, she began to enjoy more and more playing cards, bunco and other games.  The grandkids were often amused with her competitiveness.Janiece is preceded in death by her husband, Larry; her father, Ray Bradford, who was killed during World War II; her mother, Melba Finch; her beloved stepfather, Edward Finch; her twin sister, Janis Vincent; sister Loretta Fletchall; and dear friend, Esther Lyon, who was like a sister.She is survived by her daughter and son-in-law, Karen and Paul Miller; grandsons, Michael Miller; Grant Miller, and wife, Maisy; granddaughter, Noelle Miller; brother-in-law, Jackie Frost; and nephews, nieces, cousins and friends.