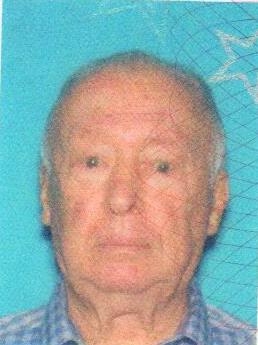 He was employed with the Gordon Johnson Company in Kansas City, MO as a Development Engineer until 1978; and then with Western Electric in Lee’s Summit, MO as an Analyst. During this period, he obtained his private pilot’s license and served twice a President of the WECOMO Aviation Association. He was also a member of the Missouri Pilots Association and AOPA. In 1997, he was transferred to their Lucent Technologies operation in Mesquite, TX where he retired in 2000. He married J. Kaye Sheehan on July 1, 1972; and they returned to Lee’s Summit, MO in 2016. They enjoyed his aviation activities, attending NASA space shuttle launches, traveling, and family gatherings.

Jerry is preceded in death by his parents and sister Connie J. Wilson of Phoenix, AZ. He is survived by his loving wife of the home; his brother, John W Sheehan and wife Karen, of Sedona, AZ; his brother-in-law, Nicholas C. Ewing and wife Rosanne, of Independence, MO; and his sister-in-law, Y. Sue McCoy and husband Jim, of Greenwood, MO. He will also be fondly remembered and missed by many nieces, nephews, other extended family members and friends in Missouri, Kansas, Oklahoma and Arizona.

Visitation will be Friday, November 20 at 10:00 a.m., followed by funeral services at 11:00 a.m. at Langsford Funeral Home of Lee’s Summit, MO; with burial following in Pleasant Prairie Cemetery, Napoleon, MO. In lieu of flowers, the family suggests contributions to the First Baptist Church of Lee’s Summit, MO.