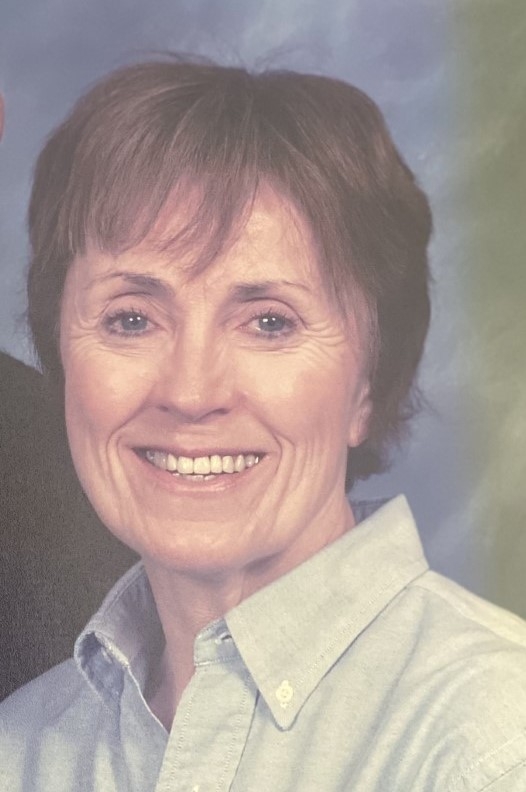 Joyce Burnes, 80, of Lee’s Summit, MO passed away peacefully on Wednesday, October 20, 2021, with her family by her side at John Knox Village.

Joyce was born October 9, 1941 in Emporia, KS to Justin & Frances Specht. She graduated from Emporia High School in 1959.

She married John D. Burnes on September 25, 1961 and later moved to Columbia, MO where they raised their 3 children. She enrolled in classes at the University of Missouri & Stephens College and was a member of Beta Sigma Phi social sorority. Joyce worked for the University of Missouri Athletic Department and was an avid MU Tiger fan and loved attending Mizzou Basketball games with her family. They retired at the Lake of the Ozarks for 5 years and then moved to Las Vegas, NV and spent 15 years there.

Joyce was preceded in death by her parents, Justin and Fran Specht; and her sister, Sue Trowbridge.

At her request, no service will be held. Memorial contributions may be made to the Alzheimer’s Association.