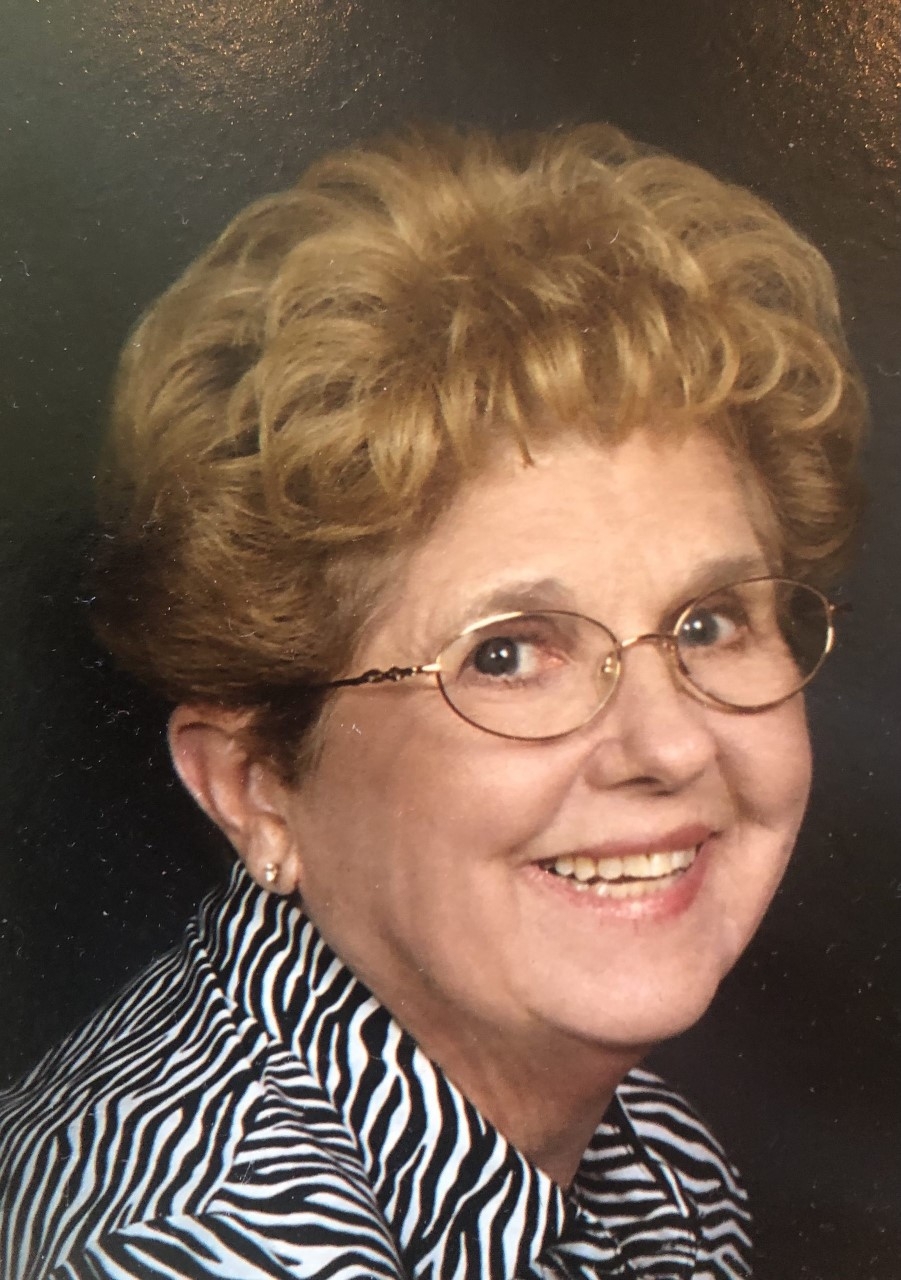 Patricia (Pat) Mae Jenkins died at home in Lee’s Summit, Missouri, on Thursday, May 6, surrounded by her family. She was born in Ravenna, Texas, to Nina and J.D. Smith on Jan. 5, 1938. She was later adopted at the age of five years and raised by her maternal great-aunt and uncle, Marie and Harold Thornburgh, in Kansas City, Kansas.

Pat met her life-long partner, Hulen Frank Jenkins, at Wyandotte High School in KCK. They married July 12, 1958, and would have celebrated 63 years of marriage this summer.

A lifelong learner, Pat decided at age 5 years that she wanted to become a school teacher. After graduation from high school, she worked as a secretary for TWA before becoming a fulltime homemaker. She supported her husband’s career in the Marine Corps and later as a civilian for various companies. In her forties, she graduated with a Bachelor’s of Education and 4.0 GPA from Milliken University in Decatur, Illinois, and fulfilled her dream of teaching elementary school.

Her approach to life: Greet the day as if something good is going to happen to you.

Pat loved traveling with her husband and took more than a dozen cruises during the last 30 years, including trips to: Africa, Antarctica, Alaska, Canada, China, England, Europe, The Mediterranean, The Mideast, and South America. She especially enjoyed family trips to Hawaii and a 50th Wedding Anniversary trip to Southampton from NYC on the Queen Mary 2.