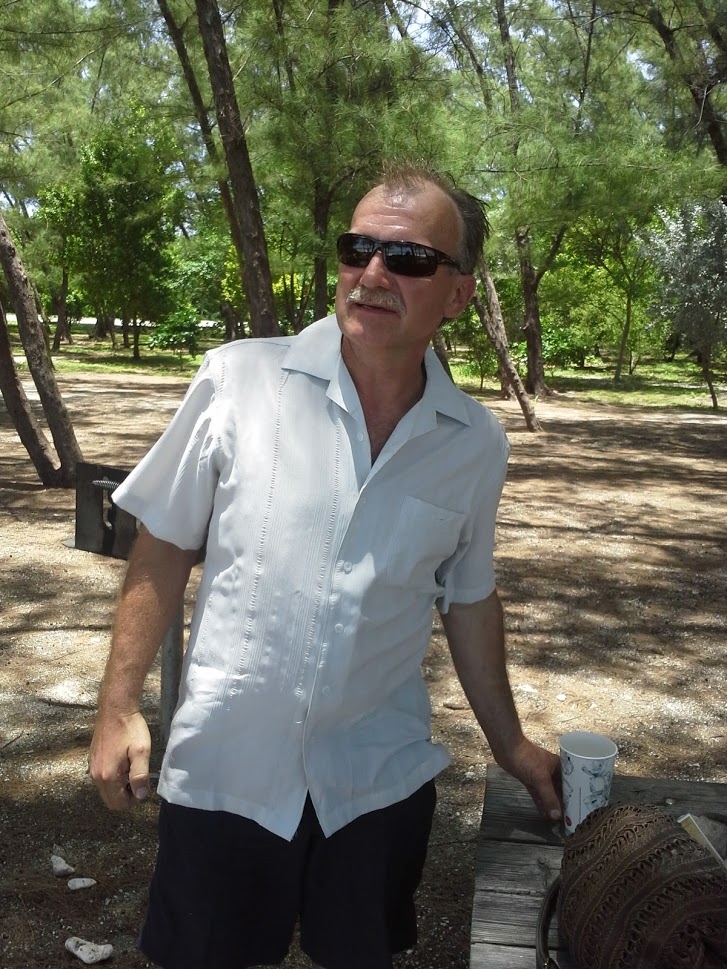 Paul was born on February 7, 1965 in Kansas City, Kansas to Kenneth and Paula (Gray) Wiltsey. He graduated from Turner High School in 1983. He was good with his hands, from working on cars, to construction work with concrete and home repairs, and anything in between. He loved fishing and spending time with his family. He would do anything to help other include giving the shirt off of his back. He was very loving, caring, and compassionate and will be missed by all those who knew him.