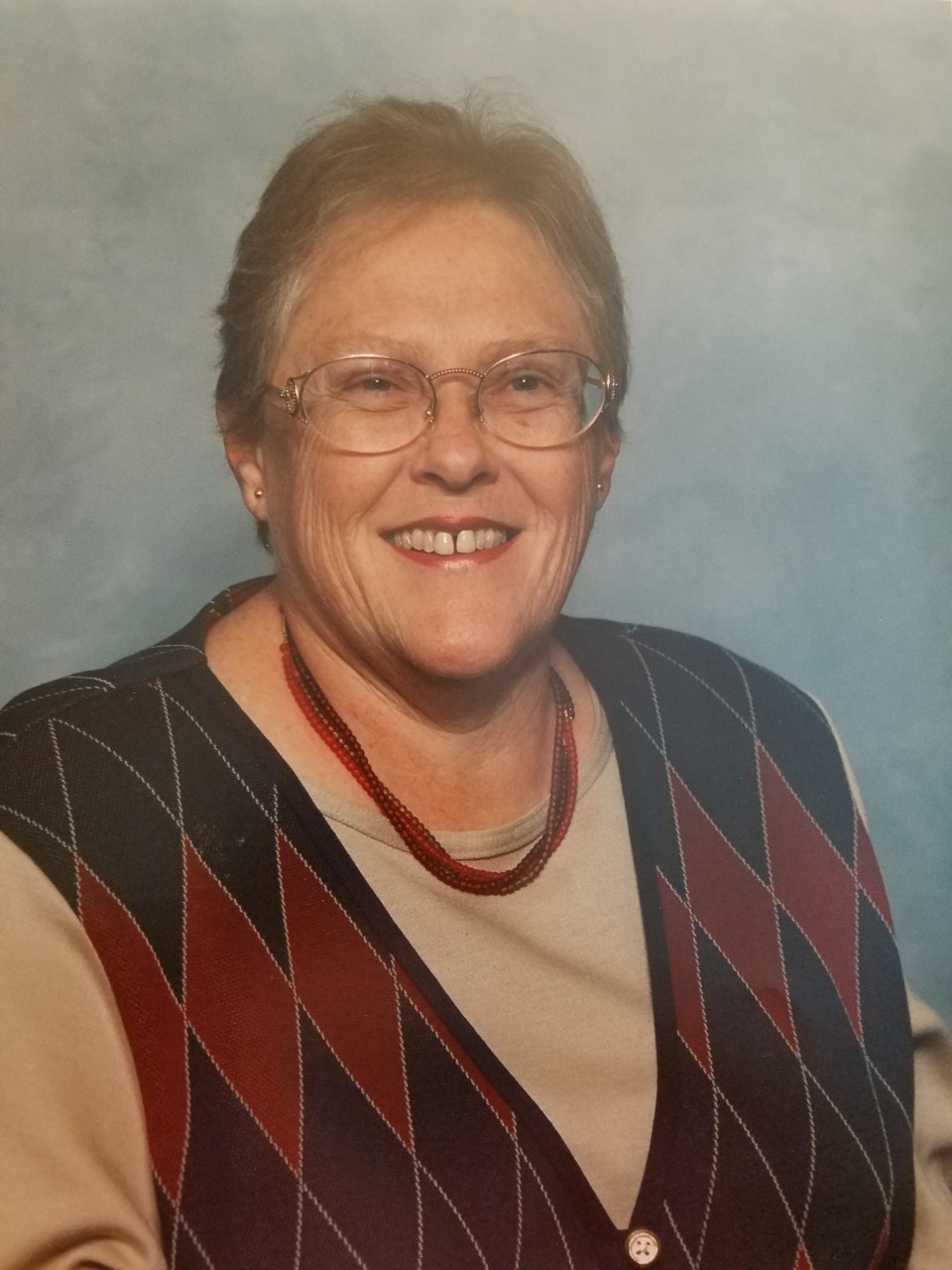 Raymona L. Hulse, 78, formerly of Blue Springs and Odessa, Mo., passed away on Saturday, Apr. 6, 2019, in Harrisonville, Mo. She was born Dec. 17, 1940, on the Hulse family farm in Roanoke, Mo., to Mary Louise Duncan Hulse and Harry Raymond Hulse, both of whom preceded her in death.

Mona grew up in Lee’s Summit, Mo., graduating from Lee’s Summit High School in 1958. At age 20, she gave birth to a daughter, Terry Lynn Cooper, at the Florence Crittenton Home near St. Luke’s Hospital in Kansas City, Mo. The child was subsequently given up for adoption. A happy reunion of mother and daughter occurred in October 1987, and their joyful relationship continued until Mona’s death.

Always a hard worker, Mona assisted her father in his liquor store as well as becoming a dispatcher for Tollie Freight Ways and Palmentere Bros. Later in life, she graduated first in her class at Truman Medical Center East as a Registered Pharmacy Technician, subsequently working a Petey Childers Pharmacy in Independence, Mo.

Of the things in life most cherished by Mona – her cats, friendships, family, the artistry of painter Jesse Barnes, and the music of Elvis Presley are prominent. Most meaningful, however, was her late-in-life relationship with the Lord through her baptism of Faith with Pastor James R. Kennedy and the members of Reachout Missionary Baptist Church in Blue Springs, Mo.

In lieu of flowers, Mona requested donations to Wayside Waifs in Kansas City, Mo. Feel free to securely donate online in her honor at www.waysidewaifs.org.