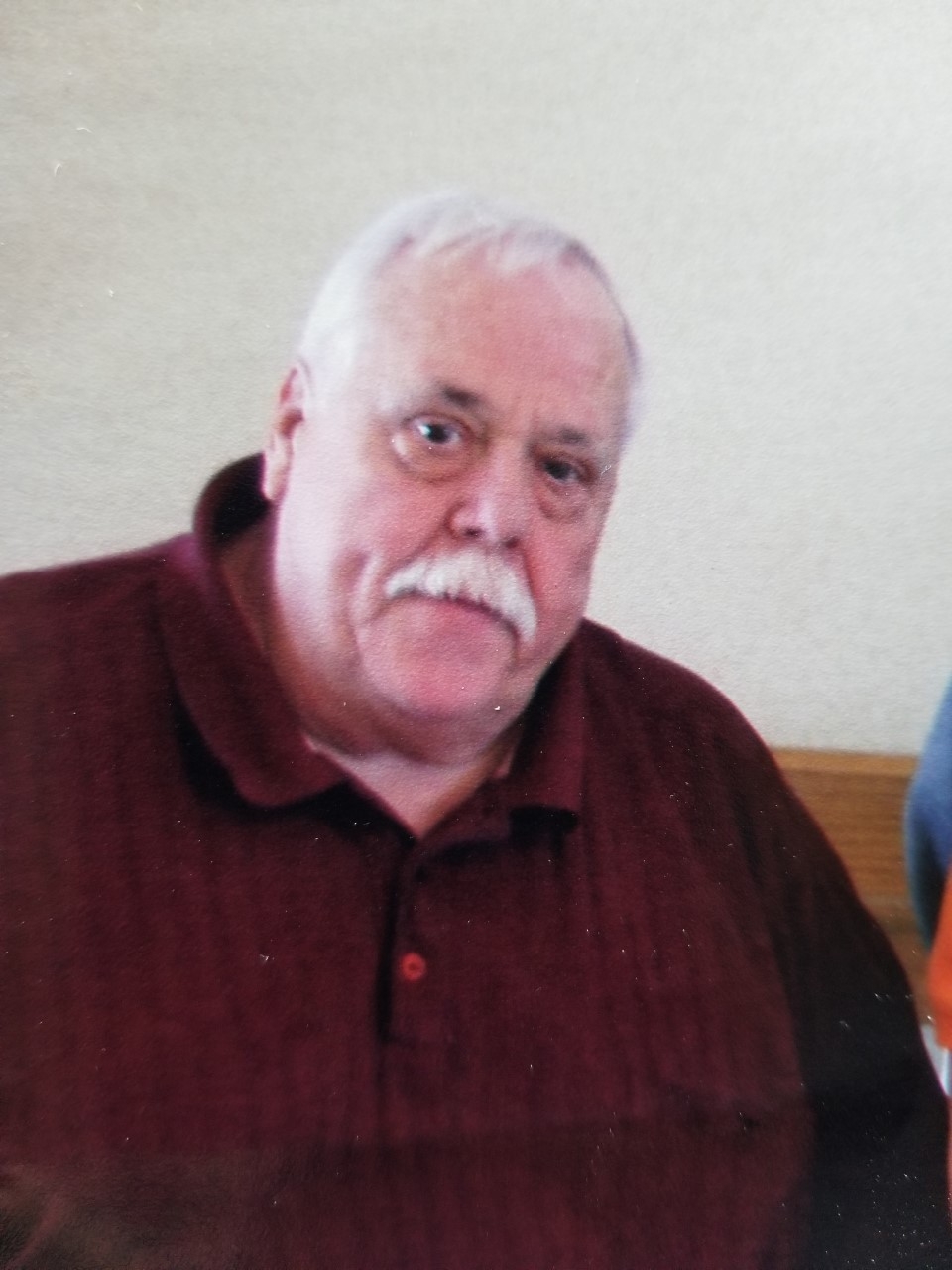 Ray graduated from Wichita Southeast high school in 1961, then went on to attend Olivet College in Olivet, MI and Wichita State University in Kansas.  Ray worked as a salesman and business owner for over 40 years.  After working in the consumer electronics industry for a number of years, he formed several small businesses revolving around the construction industry.

Ray had a passion for boating and celebrating, often entertaining others at his home.  Ray loved his family and was generous to many around him. His interest in boating lead him to be certified as a United States Power Squadron Offshore Navigator while living in Grove, OK.  He then went on to earn his United States of America Merchant Mariner credentials in January 2018 in Rockport, TX while he restored a boat in preparation for a trip around the Great Loop.  He had just moved onto the boat and nearly finished restoration when his health declined.

Ray is preceded in death by his parents and his brother, John Philip Holden.