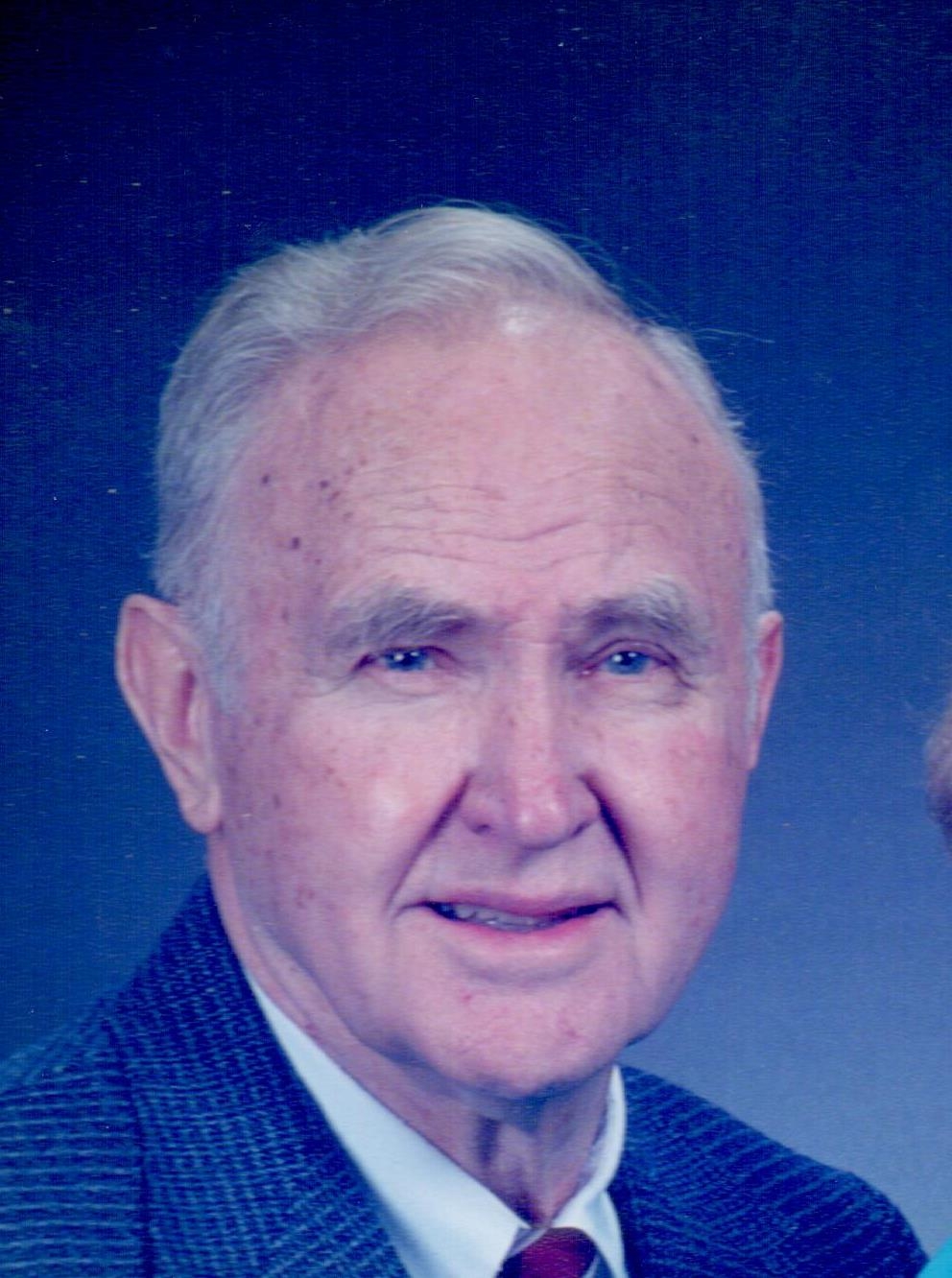 Robert “Bob” Holmberg, of Lee’s Summit MO, passed away in Higginsville, MO, January 30, 2019 at the age of 90. Bob was born in Kansas City, MO on March 22, 1928 to George and Lillian Holmberg (nee Shonbeck). When Bob was a young boy, the family moved to Branch, MO where he spent the remainder of his youth. His years at Branch were filled with many dear friends, with whom he remained in contact throughout the years until just months prior to his passing. The telephone visits with those friends brought him a great amount of joy in his later years and was one of his favorite pastimes.

Bob was a Mason, belonging to the Macks Creek Lodge No. 433 AF&AM. He served in the Army following graduation from the little country school in nearby Tunas, MO. During his 30 years career at Bendix/ Allied Signal Aerospace, he met and married his wife, whom he affectionately referred to as “Sweet Dorothy.” Bob enjoyed puttering around the house, fixing whatever was broken, and working on his Model A. He was a homebody who preferred Dorothy’s cooking over any restaurant and was happiest spending time with her.

Bob is preceded in death by his parents and a big brother, of whom he was most proud, Herbert Holmberg. He is survived by his devoted wife of 59 years, Dorothy, of the home; son, Herbert (Nancy) Holmberg, of Topeka, KS; daughter, Elaina (Gordon) Garlett, of Higginsville, MO; grandchildren, Matt (Amy) Garlett, Olivia Garlett, Lillian, Mason, and Gretchen Holmberg; great-granddaughters, Audra and Ellie Garlett; cherished sister, Ruth Williams, of Scottsdale, AZ; four nieces; and a nephew.

Visitation will be Friday, February 8, 2019 at Langsford Funeral Home from 1-2pm. Graveside services will follow at Mount Washington Cemetery in Independence, MO at 2:30pm.