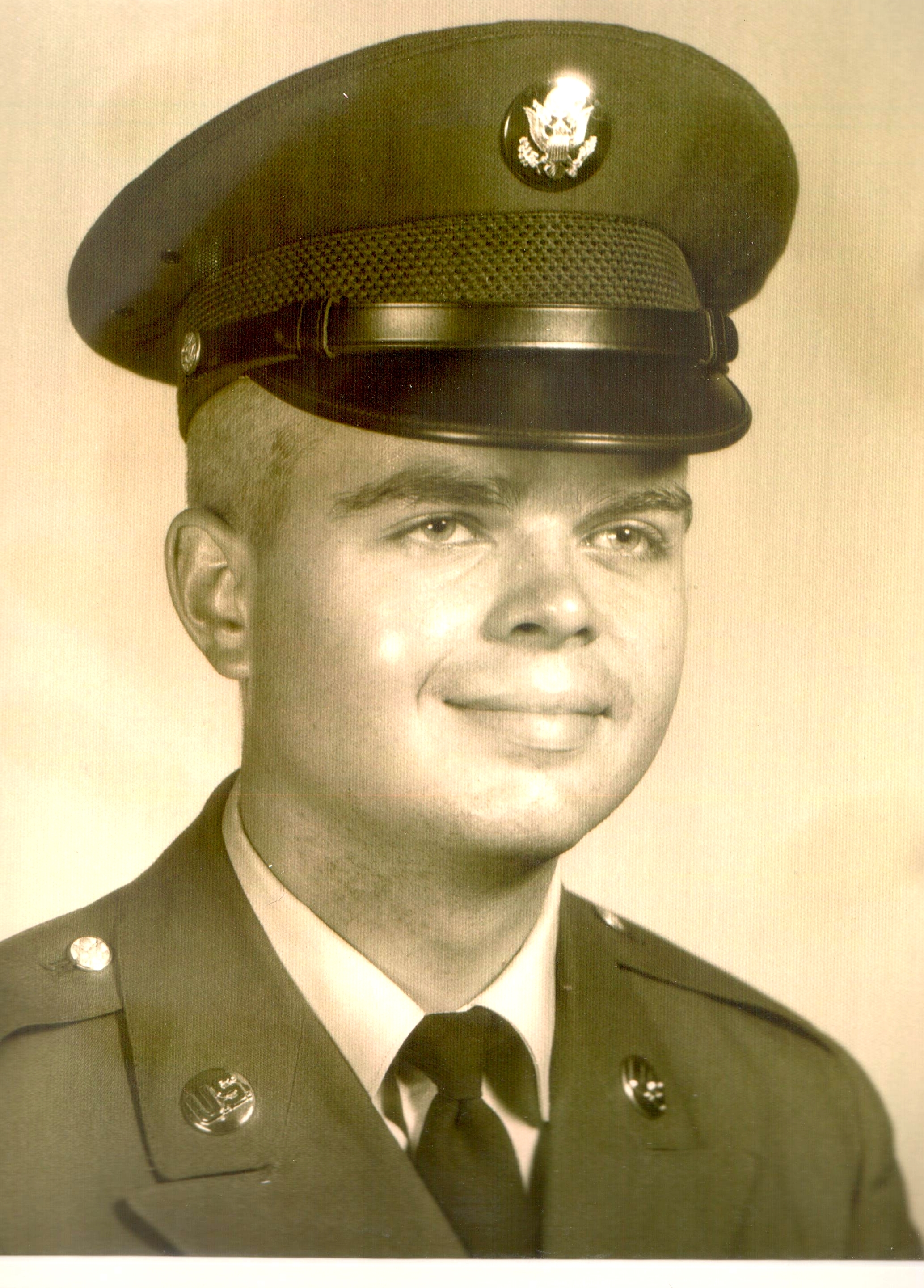 Robert Smith Northcutt (Smitty to family and friends), 77, passed away on December 2, 2019, after a lengthy battle with cancer and Parkinson’s.

Memorial services will be Friday, January 3, 2020 at the John Knox Chapel, 400 Northwest Murray Rd, Lee’s Summit, MO 64081, at 1pm. In lieu of flowers, memorial contributions may be made to the Parkinson’s Foundation.

After serving in Vietnam with the Army during the Vietnam War, he returned to teach History and English in Shawnee Mission for 3 years. In 1970, Robert was hired as a School Counselor at Maple Park Middle School in the North Kansas City School District, where he remained for 34 years.

Robert is survived by his wife of 52 years, Mary; son, James (Jennifer); grandchildren, Eloise and Ambrose; and his brother, Douglas (Jeanette), of Las Vegas, NV.

Robert enjoyed being active in his son’s activities which included Boy Scouts, baseball, basketball, football, and Tae Kwon Do. He will be missed by his loving family, friends, and the many students he helped as a School Counselor at Maple Park Middle School.