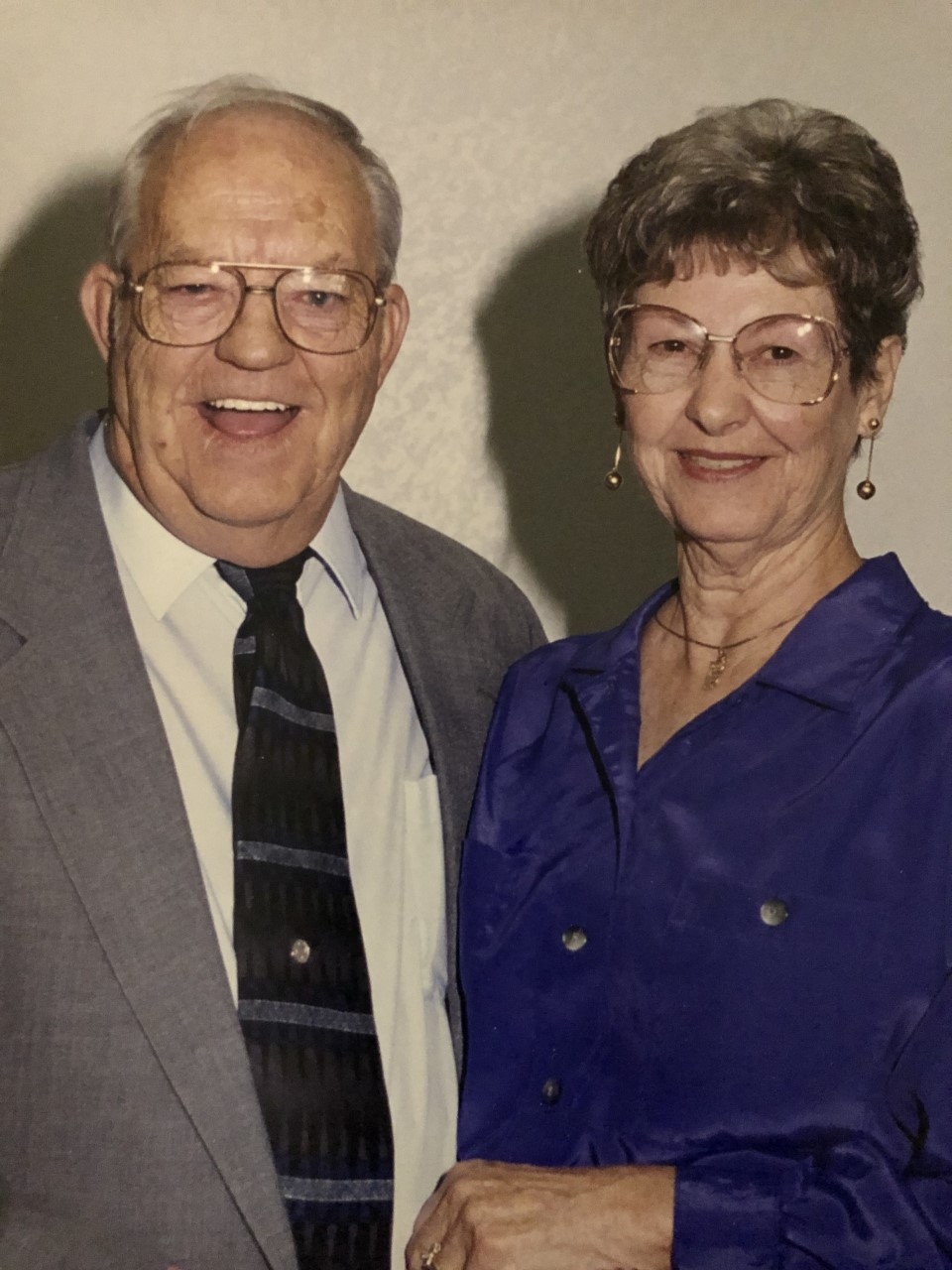 Tracy Lee Beene, 88, died Wednesday, March 6, 2019 at St. Luke’s Hospice House in Kansas City, Missouri. He was born June 24, 1930 in Gate, Oklahoma to Bishop and Opal Beene. After the death of his father, while very young, his mother re-married and he was raised by his mother and step-father, Opal and Ora DeSpain. He was the oldest of ten children.

Tracy served in the United States Air Force from 1950 to 1954, achieving the rank of Sergeant. He was a Korean War veteran. He married Geneva Lowther on May 28th, 1954 in Ada, Oklahoma and moved to Liberal, Kansas where they raised four daughters. He was a truck driver for Groendyke Transport and Ideal Food Stores in Liberal, and eventually drove for Yellow Freight, transferring to Denver, Colorado and Kansas City, Missouri where he retired after more than twenty years with the company. He and his wife, Geneva, made their home in Lee’s Summit, Missouri until his death.

Tracy was a devoted husband, father, son and brother and enjoyed country music and bowling. He was both flawed and perfect, hard and loving, and strong and vulnerable.
He was a proud, honest, good man, full of life, love, smiles and orneriness. He laughed, loved and was loved, and will be so, so missed!