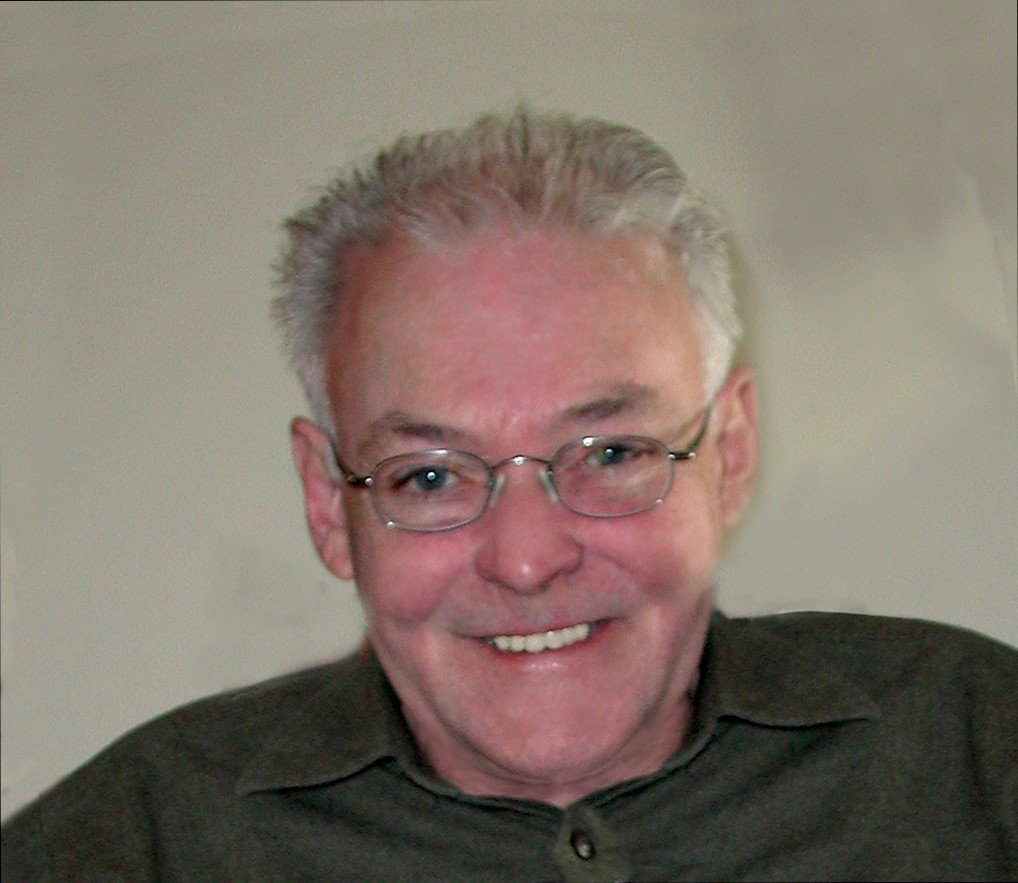 Wes was born June 6, 1949 in Kansas City, Missouri to Charles and Bernice Helber, the second of four children, older sister Penny Nannemann, and younger brothers Corrie and Richard. Preceded in death by his brother Corrie Helber and parents.

Wes was a master craftsman, who custom built a one-of-a-kind home while also maintaining and flipping rental properties on the side. He was a wealth of knowledge and the first person anyone called in order to solve their project dilemmas. He found and brought joy through his willingness to take on any project, teach others in the process, and always provide first-class quality work, nothing less. Wes’ caring, hardworking, and determined spirit drew so many people to love him. It is easy to understand why he always had an open-door policy at his home. He is leaving behind a well-known reputation as the Grandpa of Lake Lotawana.