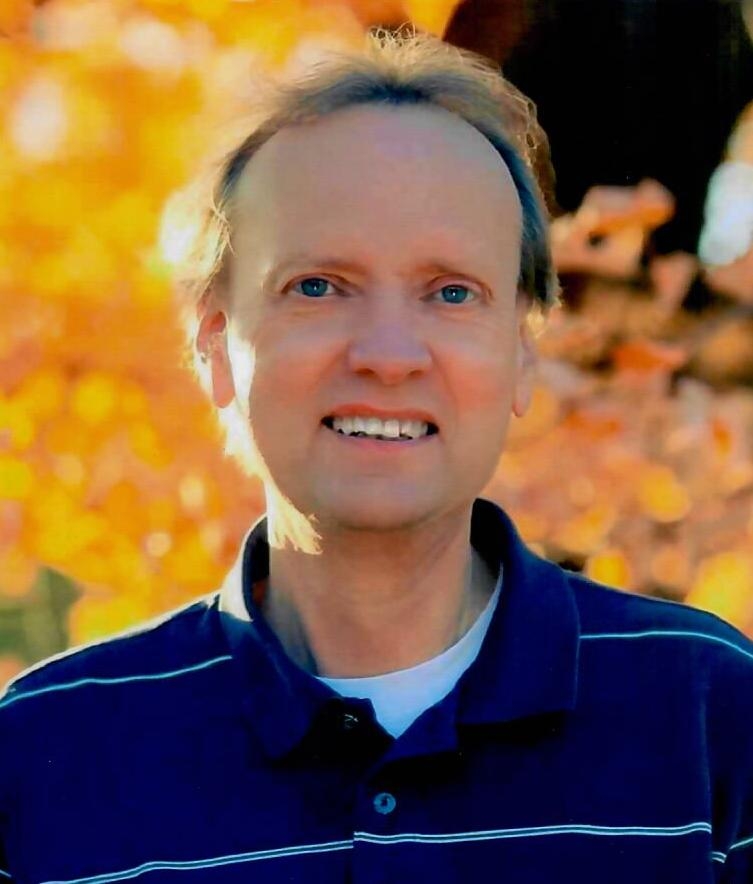 William Hanthorn Trenchard, 69, of Lee’s Summit, MO, went home to be with our Lord on Saturday, June 11, 2022. Funeral services have already been held. Burial was in the Lee’s Summit Historical Cemetery.

Bill was born on October 28, 1952 in Independence, MO. He graduated from Van Horn High School in 1971. Bill graduated from Westminster College, Fulton, MO with a B.S. degree in Economics and Business Administration. He was a member of Beta Theta Pi fraternity. Bill earned his CPA in 1982.

Bill was married to Pamela Trenchard on May 7, 1983, in Independence, MO. They had two children, a daughter, Jennifer and son, David. Bill was a member of the First Baptist Church, Lee’s Summit for 30 years and was also a Deacon and Sunday School teacher. Bill became a member of Lee’s Summit Bible Church in 2018. Bill was an Eagle Scout. He enjoyed going to Boy Scout Camp in Osceola every summer with his son, David. Bill was a loving a devoted husband and father, who loved to spend his spare time with his family.

Bill worked in credit unions for over 40 years. He worked for the Missouri Credit Union League, was President of Central Communications Credit Union, and was VP and CFO of Missouri Central Credit Union.

Bill is survived by his wife, Pamela, of 39 years, of Lee’s Summit, MO. Bill was preceded in death by his daughter, Jennifer Trenchard and son, David Trenchard on June 9, 2022, parents Leonard Trenchard (1979) and Mildred Trenchard (2000) and brother, James Trenchard (1986). Bill put the Lord first in everything that he did, and tried to glorify God as a husband, in raising his family and at work, while always helping to meet the needs of other people.