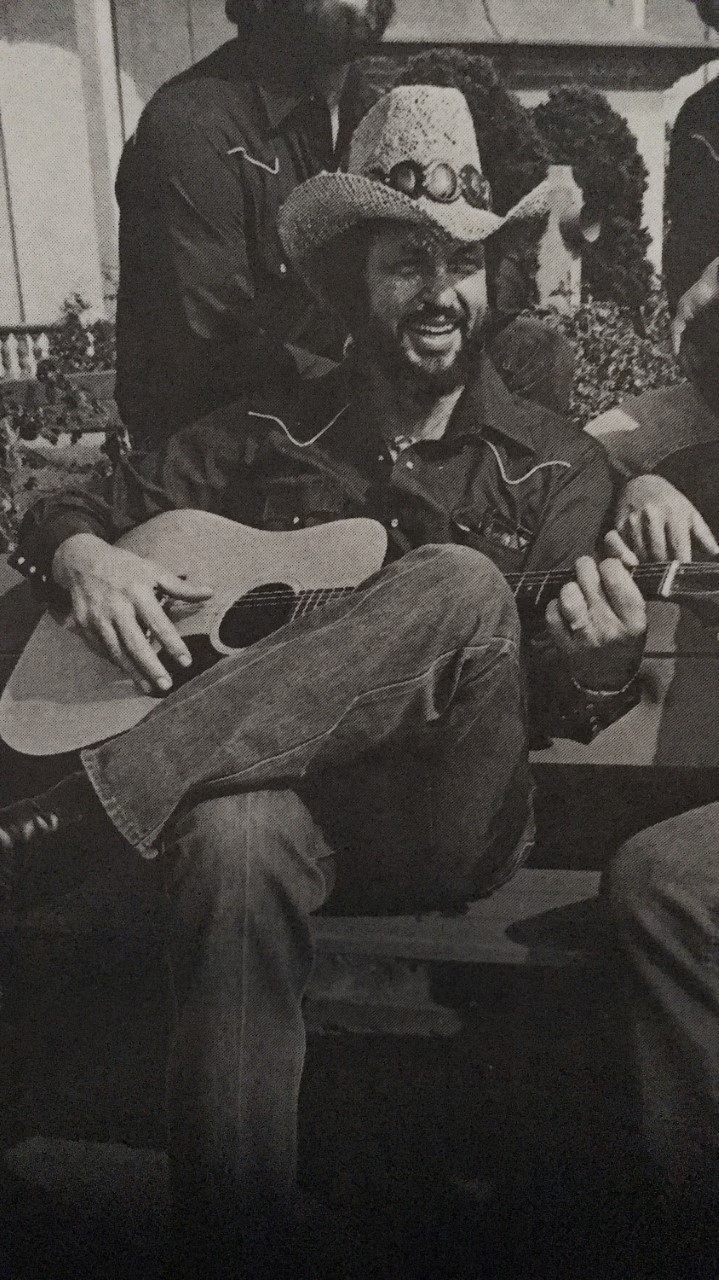 Don was born January 30, 1938. He was one month away from being married 60 years! Don Garrett was known as “Tex” or “Hoss” by his friends and coworkers. He came from humble beginnings, but was taught the value of being a hard worker. He joined the Army in 1961 and was stationed at Fort Hood in Fort Hood, Texas. He met the love of his life in near by Killeen, Texas. Her name was Katherine Kerley and they spent the next 60 plus years together. After the army, he was a police officer in Temple, TX where his first child, Dwayne was born. After moving to the Kansas City area, he started working as a steel worker for Armco/GST Steel. He then had his second Son, Doug and only daughter, Donna. Family was everything to him. He loved music and singing in church and in his country band.

He was preceded in death by his mother, Annie and father, Curtis, 3 brothers, Ken, Tom and Buck (Roy) and 3 sisters Lala, Ruby and Lessie Arene. Survivors include his wife Katherine, sons Dwayne and Doug, daughter Donna, granddaughters Madelynne, Novella and Lola, Grandsons Austin and Jessie and one great granddaughter Rose. He has one sister still with us, Lucille.

Truly sorry to hear about Don, his family is in our thoughts and prayers.Don was a dear friend,warm hearted and trusted like a brother.Lots of fond memories on and off the job….he will be missed by one and all

Mrs. Garrett, Dwayne, Doug and Donna,
I’m so sorry for your loss. Our thoughts and prayers are sent to each of you and your family. Mr. Garrett was always kind to me when Dwayne and I were growing up and I had tremendous respect for him (even after he made me think he ran over my bike after leaving it parked in your driveway on Brentwood Drive).

I’ve known Don Garrett over 20 yrs. I’ve never met a nicer, kinder man in my life. He was a great husband father and grandfather. I always loved talking with him because he would share many interesting things in his life. I truly will miss him
May God rest his kind soul.
Marianne McGrath
Blue Springs, Missouri

My heart hurts for all of you. I know Don is enjoying a family reunion in heaven with all his brothers, sisters, Mama Ann and Papa Garrett. We will join them one day and what a wonderful day it will be!

Sending my deepest condolences.
I am unable to attend the funeral since I am out of town but I continue to pray for peace and comfort for your family during this difficult time.
Even though I haven’t seen Don for a long time I remember how kind he was and how he enjoyed life to the fullest.