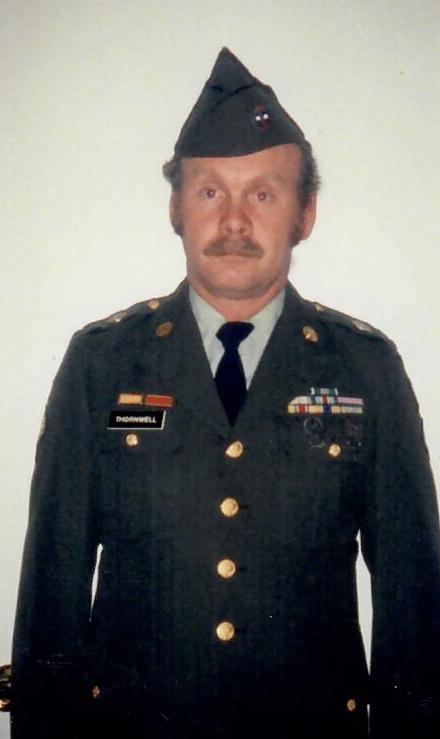 Butch was born August 23, 1951 in Philadelphia, PA. He was raised by his foster parents, Paul and Anna Schnepp, in Croydon, PA and Tuckerton, N.J.  He enlisted in the army after graduating from Southern Regional High School in Manahawkin, N.J.  He served 4 years active duty and another 19 years with the N.J. National Guard. He was very proud of his military service. He also volunteered with West Tuckerton Fire Department, Station 71, as a fire fighter for 10 years and as a ambulance driver for another 3 years. He was employed by Ocean County, N.J. Road department for 21 years.

I am so sorry to hear that Butchie has passed. We really didn’t keep in touch but I always considered him one of my many cousins on my father’s side of the family. Condolences to his loved ones.