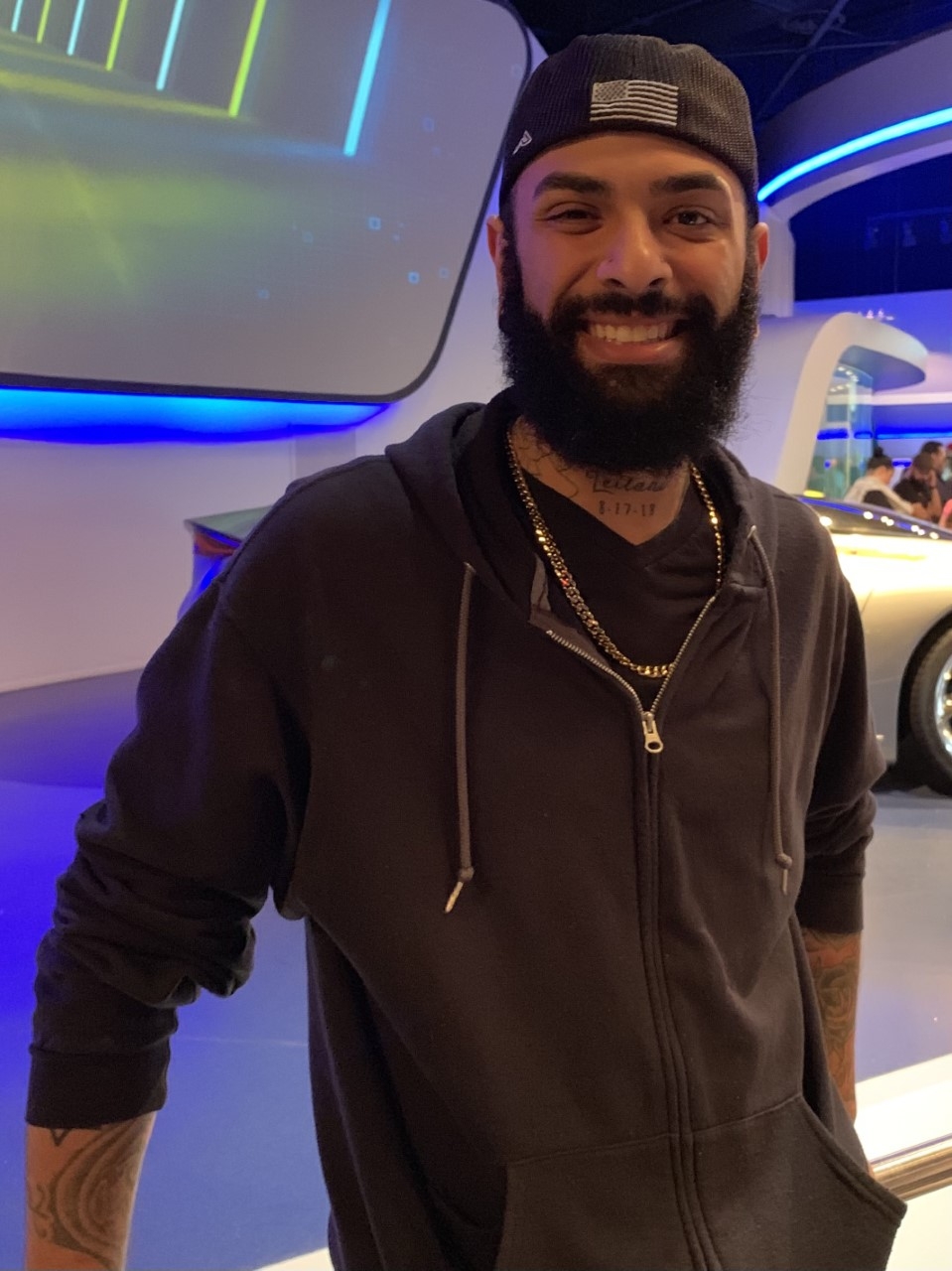 He graduated from Lee’s Summit North High School in 2009, he was a lifelong learner including college courses and EMT school.

Alek worked in the trucking industry at RTI as an Operations Manager and most recently a Truck Driver.  Alek had many talents including being an awesome artist.  He loved music,dancing, and spending time with his family and friends.  He could do anything he set his mind to. Alek  always put others first and saw the good in every person. He never knew a stranger, had a smile that could light up a room and a wicked sense of humor.  He was an avid theme park enthusiast, but above all he was a Disney fanatic and could talk about anything Disney related from the history of Walt Disney to movie trivia for hours.

In lieu of flowers donations can be made to https://gofund.me/bb078b43 to support ongoing financial needs of the family.

I could always count on Alek for that flash of a smile, and a look that made you feel cooler than you deserve. Love that kid!

You are and will always be my other son…. I will miss your award winning personality and seeing that amazing smile!! You leave a hole in many hearts that will never be filled!! Watch over all your babies… your mama… and your sister.. and all those that miss you. Fly high my sweet boy. God definitely got a great one!!! Love you forever and always!! My utmost condolences to everyone that loved him so much!! My heart aches for all!!! I am devastated I cannot be there!! Please know I am there in spirit and I love you all!!!

Damn. I’m so hurt. Sitting here upset when I saw your picture and a friend wrote that you were gone. I can’t believe it.

Miss you,
Never a goodbye but see you soon

What words can express the heartbreak? There is now a hole in our family that will never be filled. Alek was a gentle soul with a heart of gold. May his memory be shared with his children so they can know what a tremendous man there dad was.

We miss you like crazy already. Seeing you in your beautiful children brings peace. I hope you are at peace and I’m so sorry this world was just too much. I have regrets that I can’t fix but we love you and always have. You were my first nephew and your smile from infancy to adulthood always made my day. You walking in and saying what’s up old man alway made me chuckle. I hope you are at peace and the pain that things in this world brought you are now gone. So long for now, rest easy nephew. Love, Uncle Adam & Uncle Jon

Alek – I’m so numb – really wanting to hear your voice & laugh . You’re such a good human, good daddy & partner, be at peace, crack those jokes!!!!
I love you buddy
Nini

Alek, I adored you from the first time we met. You were a caring neighbor, daredevil and so funny. I love that you named your sister and the way you revered your mother and grandparents. Your unannounced visits were my favorite and I will cherish every one of those memories. I will miss your hugs and always remember how much you loved my green bean casserole. You are one of the good ones-the best kind of human-and it hurts knowing you are no longer here with us. Watch over your littles, mom, sister and all your family every chance you get. You will be an amazing guardian angel, but our hearts are very heavy in your absence.
Love you forever, Kerry Morgan and Romen

bubba, thank you for naming me, for teaching me how to play guitar, for driving my car down to FL and helping me move in and for everything else. i will miss you forever and i love you so much. i will do my best to take care of Mom and the babies. i can’t wait until i see you again

I will always regret not getting to know Alek better. I ask God to comfort Michelle, Kela and the rest of his family and friends during this sorrowful time. Rest in peace, dear Alek.