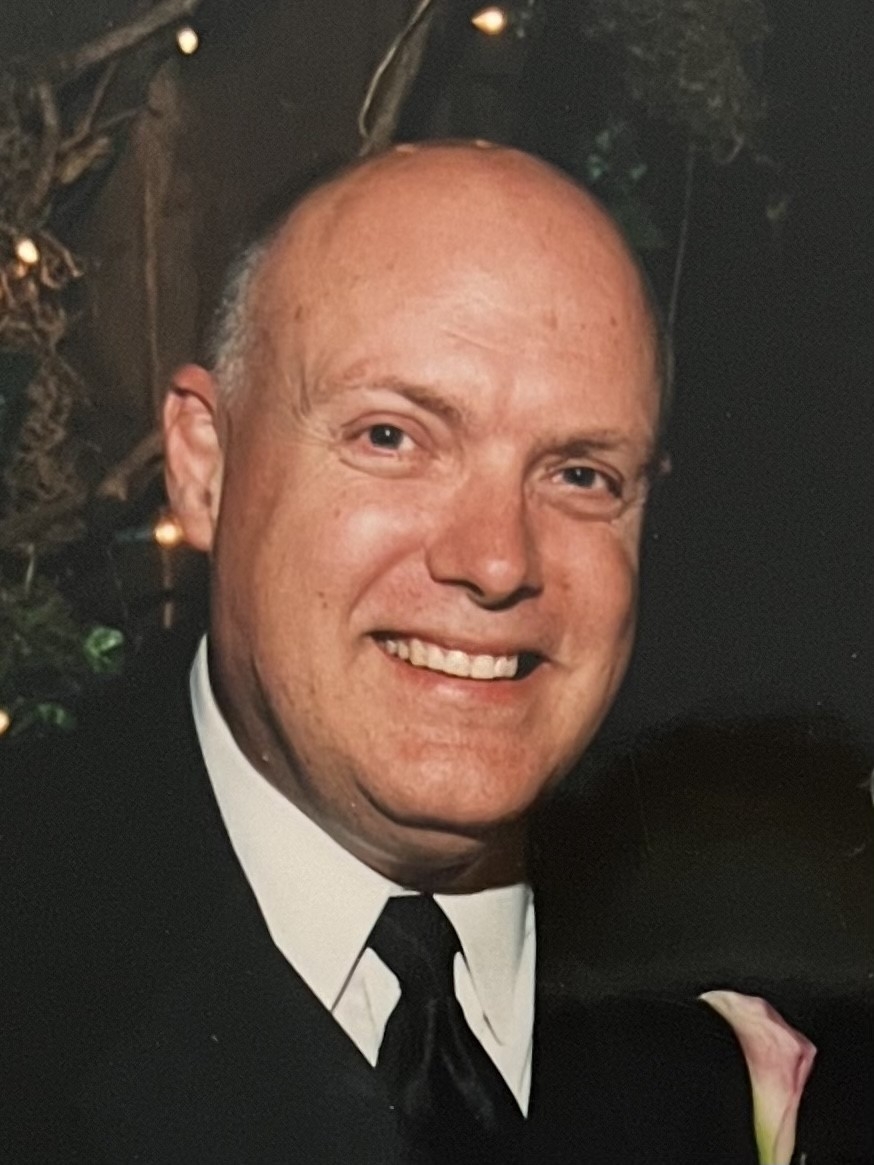 Allan John Pickert, 73, of Lee’s Summit, MO, passed peacefully on August 5th, 2022. Allan was preceded in death by his parents Claron and Anna Pickert and son Thomas Pickert. Allan leaves behind his wife Jo, children; Valerie Paxton (Chris), Lawrence Pickert (Stephanie), Christine Reynolds (Michael), Mary Hungerford (Eric), Katherine Beebe (Justin), daughter-in-law, Emily Riegel, 16 grandchildren, 2 great grandchildren, brother Roger Pickert (Dona), sisters Margaret Paesch (Ronald), and Linda Andalikiewicz (Joseph).
Allan was born in Peoria IL, and raised in Kansas City, Missouri. He served in the Vietnam war, and while there exchanged letters with Jo. They married upon his return, on May 30, 1970.
He was passionate about Kansas City sports, especially the Royals and Chiefs, keeping up with all the players and stats.
Allan lived his life with no regrets. Of all the things he learned from his parents, what he valued the most was his closeness to his family and how proud of them he was. He wanted to be remembered as a godly, family man, and often spoke about one day going to heaven and meeting Jesus and living with the angels.

Dear Jo and family,
Allan has always been such a kind and sincere person who loved to laugh. Our family has always loved both Allan and Jo. We are so saddened for Jo and kids. Please know we are praying for you. He is now knowing true happiness and peace in heaven-and seeing the family we have all been missing!

Dear Jo and family:
We are saddened to learn of your recent loss. Allan and Jo have been such wonderful neighbors to have for these numerous years. Our thoughts and prayers continue to be with you with his passing. Please let us know if there is anything we can do for any of you during this time of grievance. Allan was a wonderful person and we know that our Lord has welcomed him with open arms. God Bless all of you.

Dear Jo and family,
So sorry for your loss, Alan was a good man and cousin. May he Rest In Peace with his family in heaven. Our prayers and thoughts are with you.