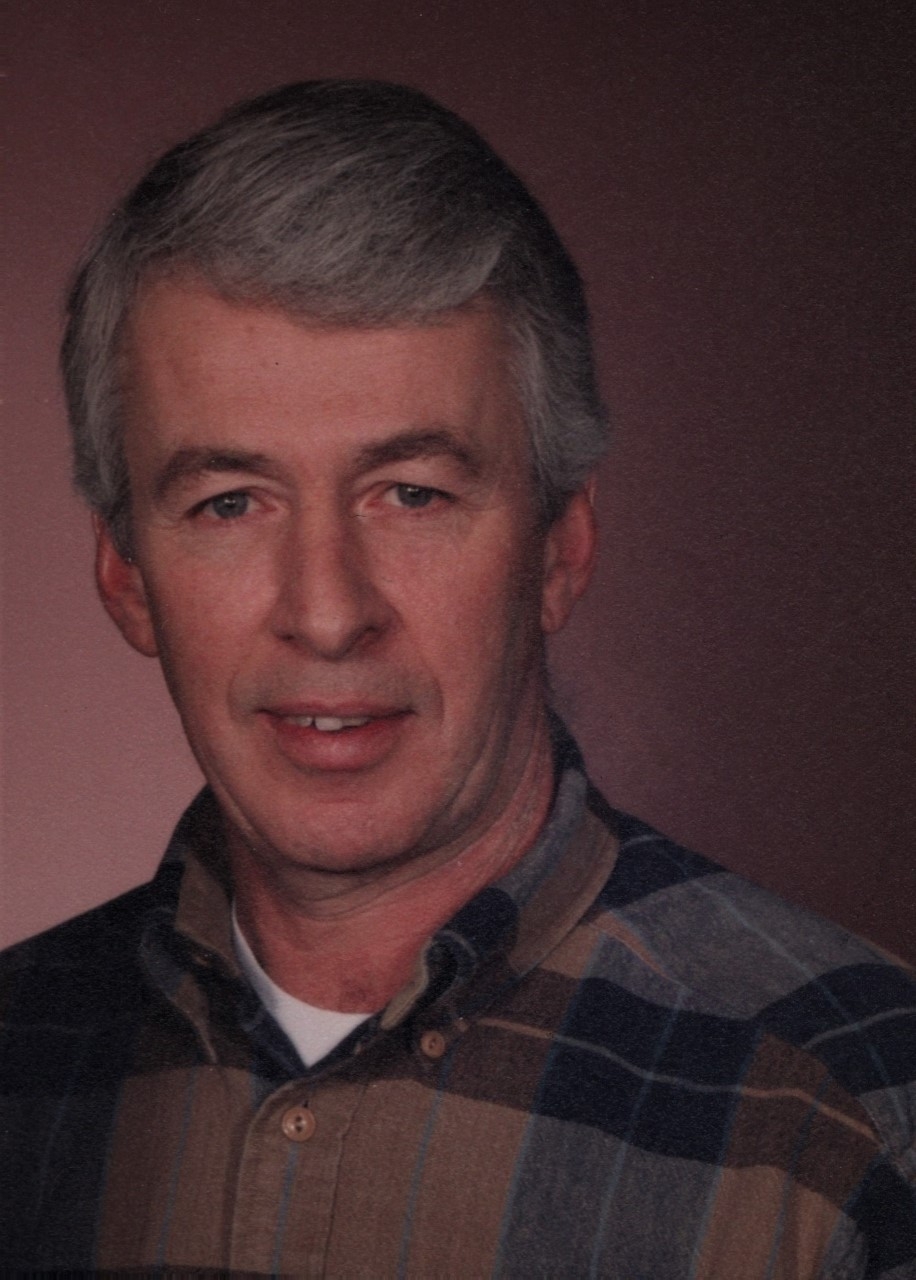 Andrew Zeb Bost (Andy), 75, of Lee’s Summit, MO, passed away on Saturday, January 1, 2022, surrounded by his loving wife and family following a hard-fought battle with the sudden onset of heart disease.

Andy was born July 21, 1946, in Springfield, Missouri, the son of Mary and Andrew Bost Sr.. The family moved to North Carolina and later returned to Kansas City in 1955.

Andy graduated from Ruskin High School in 1964.  While a student at Ruskin High, he participated in many activities including lettering in football and participating in track and the South Suburban Baseball League.  Andy remained fit throughout his adult life and ran/walked almost daily. He especially enjoyed long walks with his dogs and stopping to visit with his Bent Tree Bluffs neighbors.

Following high school, Andy attended Central Missouri State University before employment with the Bendix Corporation. He later continued his career with Western Electric/Lucent Technologies, transferred to AT&T and retired as a supervisor in the KC Data Center.

While working at Western Electric, Andy met and married his wife, Judy. They were married on Christmas Eve, 1971, and enjoyed a wonderful marriage of fifty years.

Andy enjoyed many hobbies and pursuits. He was a ham radio operator (KBOEN), and his artistic side took him to wildlife and underwater photography.  Both he and Judy enjoyed many vacations centered on scuba diving in the Caribbean.  He became an avid sailor and enjoyed catamaran sailing at Smithville Lake and sailboat racing at Stockton Lake.  His technical expertise allowed him to engage in the building of computers and testing new and varied software systems.  He enjoyed helping his friends with all their computer issues.

Andy’s love of his furry friends was a high priority.  He had been active in afghan hound rescue and over the years he and Judy have shared their home with 7 afghan hounds and 2 dachshunds. His good buddies, Rosie and Lucky, miss him terribly.

Andy was preceded in death by his parents, Mary and Andrew Sr. and sister, Virginia Barnes.  He is survived by his wife, Judy, his sister, Judy Sukaloski of MA, sister-in-law, Alisa Scully (Bill), and nieces and nephews.

Due to the pandemic, a memorial service will not be held at this time.  Andy would want his friends and family to stay safe and covid free.  Memorial donations in Andy’s memory can be made to his favorite charities Wayside Waifs or The Salvation Army. Following cremation, a private interment will be held at the Lee’s Summit Cemetery Columbarium.

Judy, we are so sorry to hear of Andy’s passing. It was strange that Bev and I were reminiscing about our trip to the Bahama’s just last week. We want to express our deepest sympathy for your loss.
Bryce and Bev Sherman

What a great neighbor is what I will remember most about Mr. Bost.He was always eager to say hello and offer a helping hand. I enjoyed talking to him
about our beliefs and family.He loved living in this neighborhood and always stayed fit. A devoted husband, neighbor, and lover of animals of all kinds but especially dogs. We really enjoyed getting to know Andy and Judy over the years and we pray for all of his family during this difficult time. Blessings to the family.

We were both surprised and saddened to hear of Andy’s passing. We would often see him on his frequent walks around the neighborhood, sometimes accompanied by his beautiful Afghan dog. We would also see him at HyVee and discuss “current events.” Our sincerest sympathy to his family on their loss.
Dale and Karen Kunz