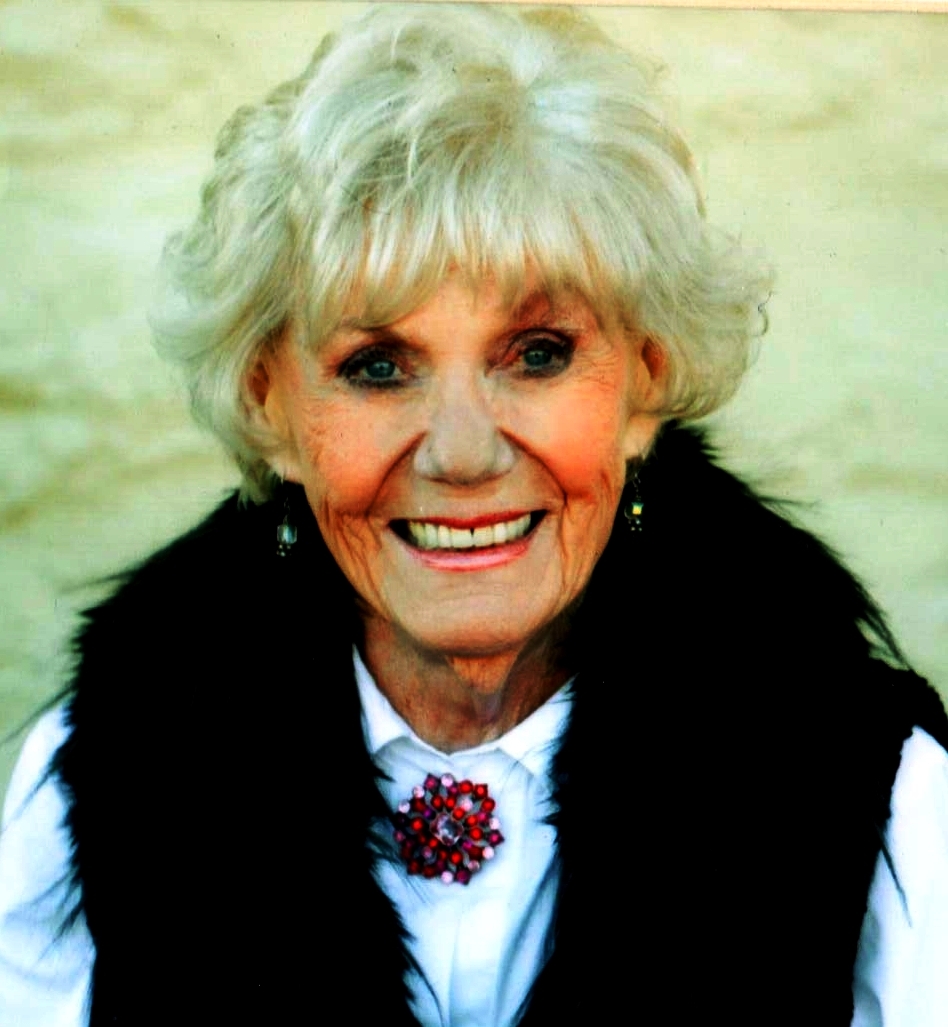 Betty LuAnne Carnes Rosenberg, 87, long time resident of Lee’s Summit, MO passed away January 16, 2020 at her home. Visitation will be Tuesday, January 21, 2020 from 10-11am at Langsford Funeral Home, 115 SW 3rd St. Lee’s Summit, MO 64063. Funeral services will follow at 11am and burial will be in Lee’s Summit Cemetery. In lieu of flowers, contributions may be made to the Shriner’s Hospital for Children.

Betty was born in Callao, MO. She and Don owned and operated Kansas City Monument for many years. Betty also built, owned, and operated the downtown Dairy Queen at 4th and Douglas in Lee’s Summit, MO. She was socially active and loved the game of golf. Bridge was her passion as well as playing Sudoku daily, which kept her sharp as a tack. Betty loved her family tremendously.

Betty was a hard working motivated lady who always kept her family first. She was blessed to live a long life with a family that included her at every possible opportunity.

I was privileged to meet Betty once and was immediately taken by what a beautiful woman she was. She will be missed tremendously by anyone who was fortunate to have met her.

Linda & family,
We are sincerely sending you all the hugs in the world. There are no words to share to express our deepest condolences regarding your Mom. Although we didn’t know her, we know she must have been one remarkable Mom to have raised such a fun, loving & giving daughter. Please know you are in our hearts and prayers and will wrap our arms around you when we see you next time.
May the loving memories keep you strong through this difficult time,
Dalene & Gary

Many wonderful memories working for Betty at a young age at Dairy Queen, with Greg, and Doug. Days and nights running in and out of her house with her children, and the rest of our friends. I don’t know how she put up with all of us, but she did.LOL. After High School, Betty always made time to talk with me, whenever she ran into me, asking what was going on in my life. Too many memories, but I will always cherish those times, and I know her family will too.

I am so sorry to hear about Betty. She was a wonderful woman and I have quite a few memories of her over the years. Thinking of you guys during your time of grief.

I have very fond memories of Betty since she was my first “boss” at Dairy Queen, always a lovely lady …fast forward 40+ years, I got to reconnect with her on Social Media, still a lovely lady enjoying her children and grandchildren ? Sure wish I would have known that she loved playing Bridge since I am always looking for a substitute to play in my Bridge club?…hugs to the family, it’s so difficult to lose Momma?

Our Deepest Thoughts & Prayers to you and your Family at the loss of your beautiful Mother! What a sweet woman she was! Your memories will last forever!
God’s Blessings to you all!
Much love…

If you know the children of Betty, then you know how much they loved their mother. Then add the love and admiration of her grandchildren and great grandchildren and you have a very close knit family woven and held closely together by love. Betty was a classy lovely lady who was very social & independent. She will be greatly missed but remembered by everyone of her beauty and many memories.

So sorry for your loss! Praying for your peace. May you remember so many great times together?

Our Deepest Thoughts & Prayers to you all at the loss of your Beautiful Mother…I remember meeting her years ago. Such a classy lady! Enjoy visiting with her.
God’s Blessings to each and everyone of you! She will truly missed by so many.

I always enjoyed being around Betty. I thought she was so much fun! She was always dressed so elegant and was a beautiful women all through the years I knew her. Betty will be missed by her family and her friends.

So sorry for your loss. Betty was a lovely lady and she will be missed. We are thinking about you and loving you! Brad and Shirley Boyer

So sorry for your loss. Losing your Mom is such a difficult time. My prayers are with you. I have such wonderful memories of visiting Aunt Betty and all of you during the summers when we were young. She was a wonderful lady.

Sorry to hear the loss of your mother, that is so hard. I will pray for all of you and your families to have strength, comfort and peace for the hard days ahead. But what a blessing to have had such a gift of a great mom and many memories to hold on to.

Sad we couldn’t make the services. Know you were in our thoughts and prayers.

Greg, an awful lot of people obviously thought quite a bit of your Mom. What a great compliment. May she Rest In Peace.