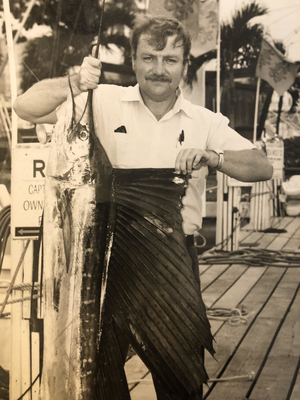 Bill was born on October 6, 1934 in Warrensburg, Missouri to Thomas A. and Mabel (Smith) Collins. He married Pat Mossman in 1955, celebrating almost 63 years of marriage. He served in the U.S. Army for five years. After an honorable discharge from the Army, he dedicated over 41 years of service to IBM. Bill and Pat lived and raised their family in Lee’s Summit for 43 years, and attended the Abundant Life Church for several years.

Bill was preceded in death by his parents. He is survived by his wife, Pat; 4 children; 9 grandchildren; and 5 great grandchildren.

I’m very sorry for your loss. He was a very kind and considerate person.

So sorry about Bill. Did not hear of his death in time to attend services. Went to church with him at Friendly AG. Many, many good memories & fun times.