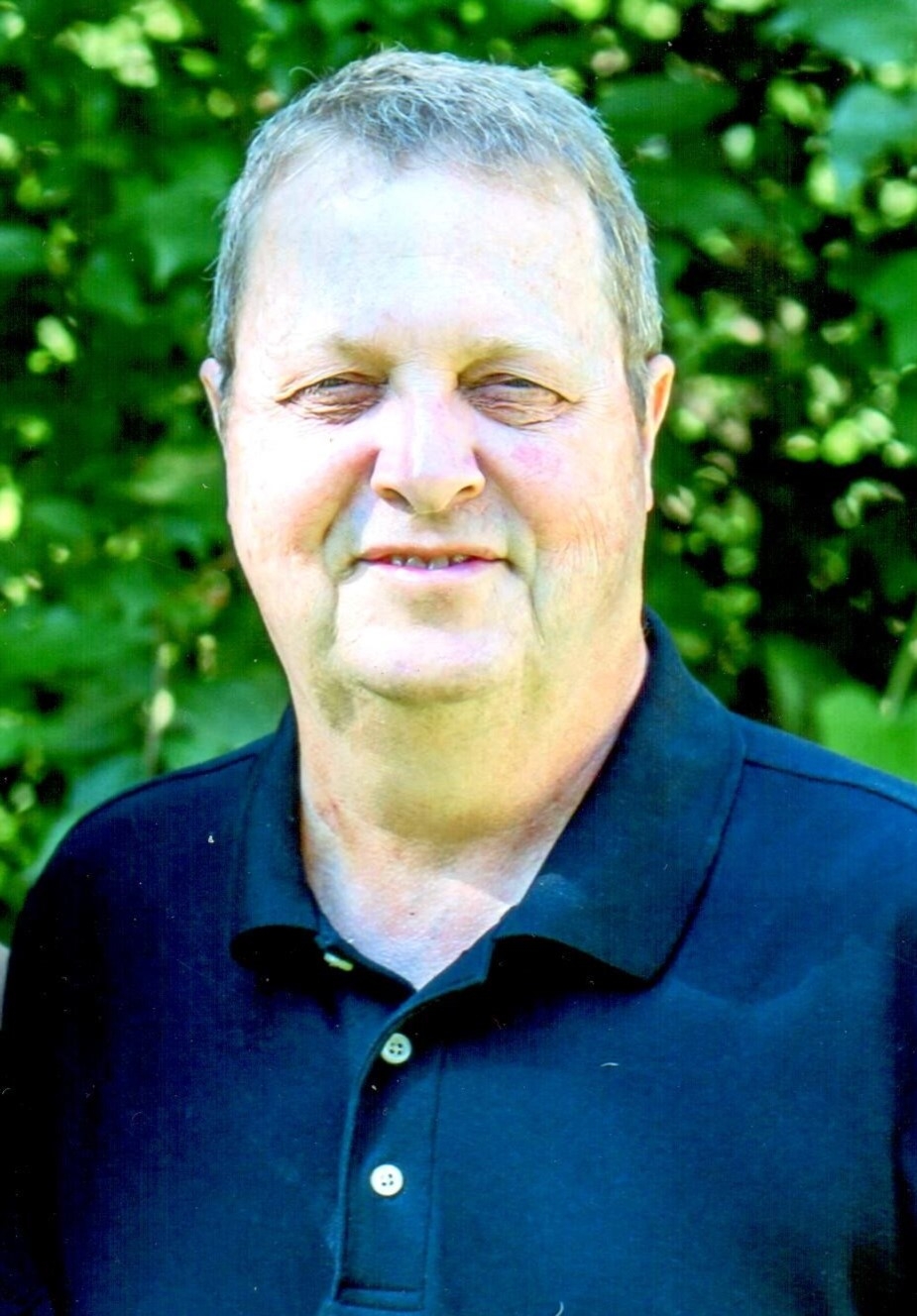 Brent was born to parents Warren and Eloise Teasley on October 18th, 1961 in Kansas City, MO. He grew up as the youngest of three and attended Ruskin High School. In 1985, he married the love of his life, Susan Hammond.

Brent was a loving father and husband. Married for over 35 years, Brent enjoyed traveling across the country with his wife Susan. An avid sports fan, he enjoyed watching his son Zachary play baseball, and loved participating in father-daughter dances with his daughter Emily. Brent was a championship pit master, competing in BBQ competitions across the Kansas City metro area with his custom smoker he built. Both he and Sue always looked forward to participating in the American Royal contest.

Brent was known for his humor, never knowing a stranger, and for his love of sports especially the Kansas City Chiefs.  He was an avid stargazer, and was a fountain of knowledge of useful (and sometimes not useful) information.

Was preceded in death by his father Warren, and is survived by his mother, Eloise; wife, Susan; daughter, Emily; son, Zachary; and his sisters, Kathy Rogers (Doug) and Valerie Carstens (Kenny).

I am so sorry for your loss, Sue.

I am so sorry for the loss of your husband and father, Brent. My thoughts and prayers are with you at this difficult time.

Lifting up prayers for all of you.

My thoughts and prayers to the Teasley family!

Brent was such a kind and cheerful man! Whenever my boys and I would visit my husband at his job, I always enjoyed chatting with Brent. He always had a joke to share and was so welcoming. He had a heart of gold and I’m sure that will live on through his family. Sending love, hugs and prayers from CO.

Sue & Family. I am so sadden for loss of my old buddy. My prayers & thoughts go out to you & the kids.
Tim

So sorry to hear of Brent’s passing. He was a great guy to be around. I will never forget the smoked pork he made for the American Legion team. He will never suffer again. He is in Gods hands

Dear Sue and family, Brent was a great man and friend, we was strangers to you all and Sue and Brent took us in on the weekends, i will never for get him and his great humor. Rest in peace my friend.

Dear Susan, Emily, and Zach –
My deepest sympathy at the death of your loving husband and father. You are all in my thoughts and prayers at this sad time: May love and cherished memories help to heal your loss.

Sue, Zac and Emily. We are so sorry to hear of Brents passing. We felt so lucky to enjoy the American Royal and other BBQ’s and Christmas Eve parties with the family. So true, He WAS a wealth of useful and sometimes not so useful information. But we always enjoyed that. He will be in our memories as a kind and loving man. Always had a smile and hug for everyone. We will dearly miss him. We will keep his memory close to our hearts and think of him often. May some comfort come from knowing how many people he touched and made their day just a little better. He did ours every time we saw him. All our love and deepest condolences.

I am so sorry to hear about the loss of your wonderful husband and father!! I love you!!

Dear Zach and Family With deepest sympathy. You are in our thoughts and prayers.

Sending so much love and support. Will never forget the games we all played! Love you all

Deepest condolences to Sue and family.

Sue,
My thoughts and prayers are with you during this difficult time. May the God of Comfort be with you and your family during your time of loss.

Sue. I am sad and sorry for you and your family. Take care.

Kathy we are sorry to hear of the death of your brother Brent. Prayers will be said for your family. Give your Mom a hug. And all the rest of the family.

Rest In Peace Brent you did your job well. And may God bless your family.

I remember Sue telling me about her husband a lot at Sol Cantina when we were celebrating the completion of the US News survey, and he sounded like a guy I would really get along with and respect. I am truly sorry to hear that he’s gone, and you have my deepest condolences

I’m here if you need anything