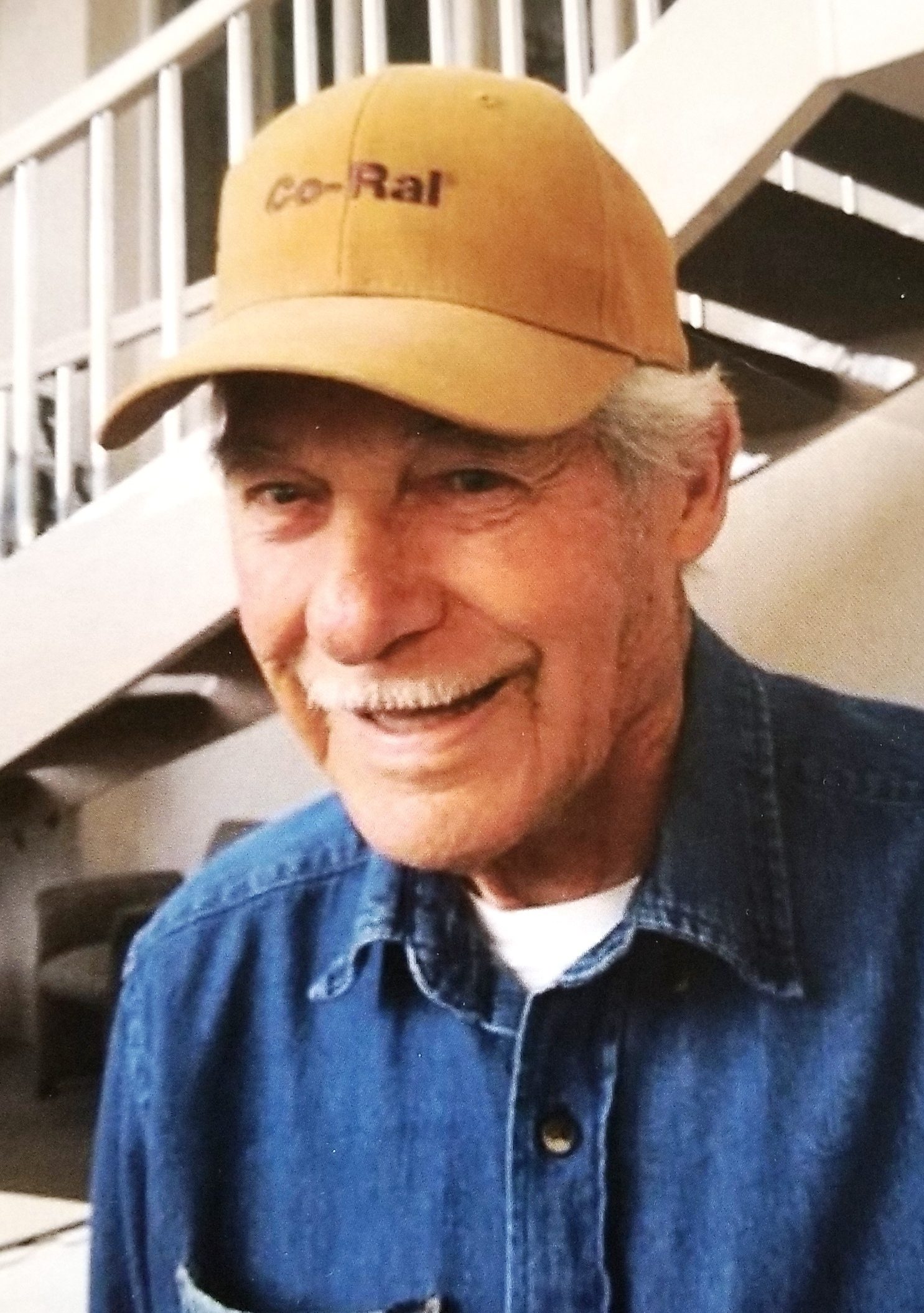 Buford J, Guittar, 88, passed away two weeks shy of his 89th birthday on September 20, 2018. Visitation will be Saturday, October 6, 2018, at Langsford Funeral Home, from 1-2pm. Services will begin at 2pm. Burial in Greenridge, MO at a later date. Cremation. Contributions may be made to the James A. Reed Wildlife Reserve in Lee’s Summit, MO.

Buford was born October 4, 1929 in Moberly, MO. He served in the U.S. Army in the Korean War. He married Betty J. McKenzie on June 21, 1953. Buford made his career at Mr. Longarm, Inc. in Greenwood, MO. He worked there from 1964 as Executive Vice President of Productions and retired in 2006. Buford was an accomplished trap shooter. Every year a group of friends went to South Dakota pheasant hunting. Buford’s second career was crappie fishing. It was said he could catch crappie on a hook without bait! He loved the outdoors and all that God made for us to see and enjoy.

Buford is preceded in death by his parents, Avery and Addie; 3 sisters, Pat Stevens, Naomi Monteil, and Jessie O’Dell; and 2 brothers, Jack and Bert Guittar.

Please accept our sincere sympathy at the passing of Buford. We loved him like a
brother & looked forward to his coming to stay w/us every hunting season, since 1963. We enjoyed our visits w/him & Betty when we came to KS & MO. Our children loved having him come. He called our youngest daughter, Brenda, Billy, She put his name tag on the room that was his when he came to SD.
We will hold each one of you in our prayers. God will give you strength. Wish we could come, but our health doesn’t permit us to travel far. God’s blessings.
Elwood & Ruby VanScharrel, Howard, SD

A good friend and boss i’ll miss him dearly