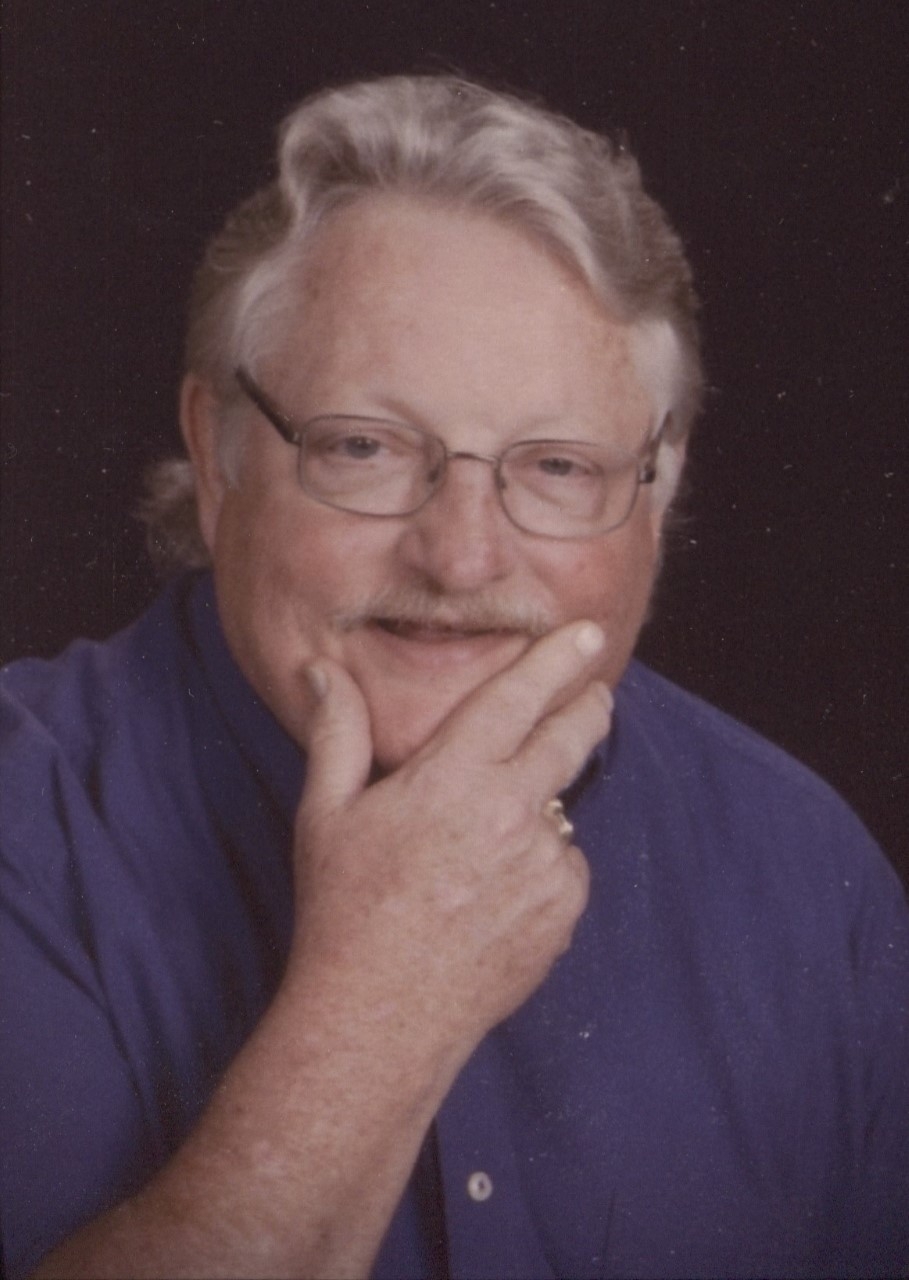 Charles “Bob” Robert McCann born April 2, 1955 in Ottawa, Kansas. He was the second son of George and Lola McCann. In school, Bob was very active in baseball, football, and wrestling. He graduated from Paola High School in 1973. Bob attended and graduated with an engineering degree from Pittsburg State University in 1979. Bob married his wife, Brenda Collins, in May of 1979. That same summer he went to work with the Department of Energy; now known as Honeywell.

After building a family, Bob was a very involved husband and father. He coached soccer for all three kids. Bob was a Scout leader for both Girl Scouts and Boy Scouts. Bob became Commissioner for the Boy Scouts in 2009 helped many troops kept them informed with updated news and events. He was a JROTC booster club parent to support more than just his own kids. Bob has touch many young people’s lives in many ways. He was a mentor, a listening ear, open arms, strong shoulders and honest truth for everyone he has come in connect with. Bob always believe in and encourage his kids to follow their heart in whatever they do.As his kids grew into adults, Bob took on another opportunity that is close to his heart. Bob was able to work along with his wife to support our US veteran and military. Both work tirelessly to get the word out about what others can do to support out military. Educating people at work and throughout the community about Suicide Awareness and displaying POW/MIA traveling table for the public to understand what it means. Bob was proud to have both his son in the US armed forces. He was a proud member of the VFW Auxiliary and MOCA Auxiliary.

Bob is proceeded in death by his parents, George and Lola McCann.

Visitation will be at Langsford Funeral Home, Wednesday, January 8, from 6-8pm. A memorial service will be at Lee’s Summit Christian Church, 800, NE Tudor Rd, Lee’s Summit, MO 64086, Thursday, January 9, at 6pm. The family request that no flowers or plant be sent. Please if you want, they ask that you donate to the Boy Scouts of America.

Bob was an amazing man and we had a lot of fun together at work and in scouts. My heart goes out to his whole family. He will be greatly missed!!