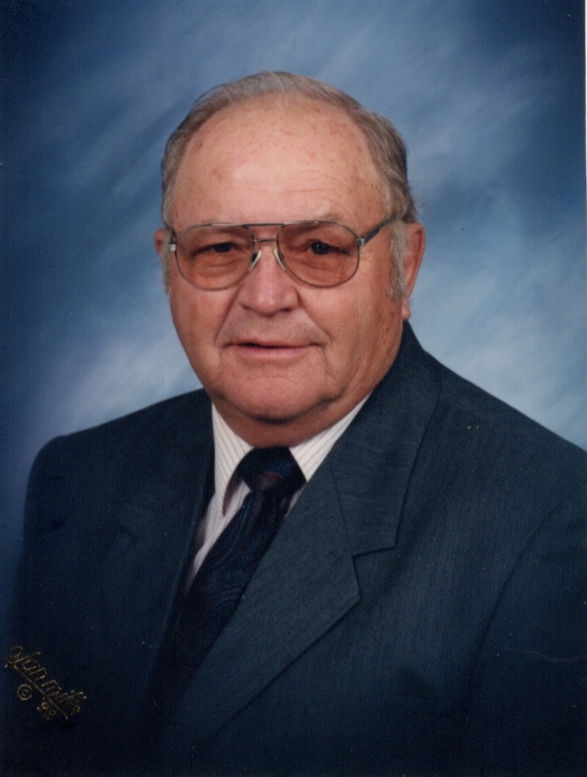 Charles “Byron” Keith, 88 years old, passed away March 4, 2019 in Lee’s Summit, Mo. Visitation will be held at Langsford Funeral Home, Thursday, March 7 from 6:30-8:30 PM. Funeral will be at Fellowship Greenwood at 10:00 AM, Friday, March 8 followed by a graveside service at Lee’s Summit Cemetery.

Byron was born to Enon and Charles Keith on January 12, 1931 in Bolivar, MO. He served in the U.S. Navy during the Korean War. On June 20, 1955, he married Arvilla Hunt and they settled in Kansas City where he began his career in education. After initially teaching in Prairie Village, KS, Byron came to the Lee’s Summit R7 school district where he was a principal for Hazel Grove Elementary followed by Pleasant Lea Elementary where he stayed for the next twenty years. He finished his career as a fifth grade teacher at Prairie View Elementary. He leaves a legacy of countless students that were entrusted to his care throughout his career in education.

Byron and Arvilla owned a Christmas tree farm for 40 years serving countless families who came year after year to choose and cut their holiday tree. Without question, however, their greatest accomplishment is the legacy of love and devotion to family and God passed down to their children and grandchildren.

My heart goes out to you all. I have so much love for your father and such wonderful memories of growing up being close to all of you. Seems like not that long ago. Your family was like family to mine and we were lucky enough to spend many times together, even on vacations at your grandparents. All my love to all of you and prayers to help you through this. Your father is one of the most caring, thoughtful and kind person I know.

May you find comfort in many, many fond memories.
Fran

Jo Ann and I remember the good times we had with Arvilla and Byron in the Greenwood Sunday school class and the class outings. We are sorry for the loss of Byron but he is in a better place. Your family are in our prayers.

I went K-12 at PLE 1975 -1982. I have a great story about Mr Keith. I was called down the office maybe 5th grade. I was scared to death. I had never been called to the office. Mr. Keith made me lean over like I was going to get padddled. On the paddle was a birthday card. My birthday is April Fools Day. He yelled “April Fool’s” when he showed me the paddle with the card on it. He had done the same trick to a boy in my grade who was always in trouble. When he heard it was my birthday too he decided it was too good to pass up. Now days it would be a lawsuit :). I enjoyed having him as my principal all those years.

I was lucky enough to teach with Mr. Keith at Prairie View. He was such a nice man, one I truly admired. My sympathies to the family during this time of loss.