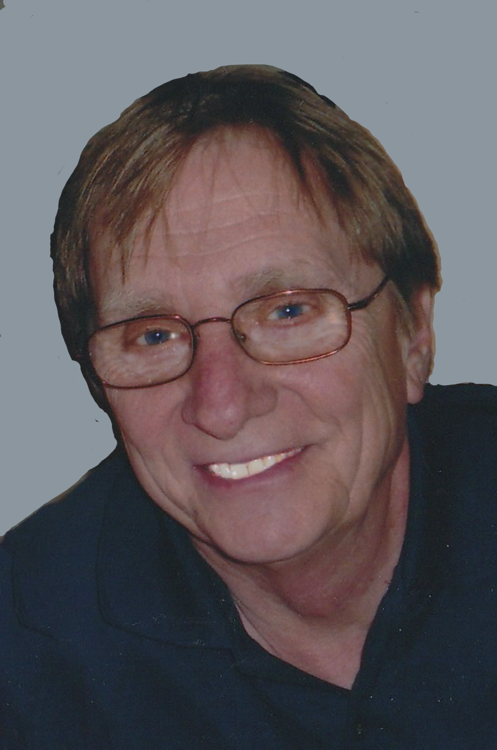 Charles Lorne Martin of Lee’s Summit, MO died January 1, 2020. He was born in Springfield, MO on June 9, 1947. He is survived by his loving wife of more than 35 years, Michelle Martin, two daughters: Kim (and Doug) Hawley and Jill (and Brett) Gordon of Lee’s Summit, MO, and four grandchildren: Claire and Faith Hawley, Brian and Matthew Gordon; brother, David (and Charlotte) Martin; sister-in-law, Nan Martin; nieces, Shelly Martin-Abell, Karen Witt and Melinda Jenson; and nephew, Michael Martin. Charles is preceded in death by his brother Jerry in 2013 and his parents Gerald and Juanita Martin.

Mr. Martin graduated from Central High School in Springfield, MO in 1965. He attended the School of Radiology Technology at Cox Medical Center (Springfield, MO) and Ultrasound Training at KU Medical Center. He worked 25 years at the VA Hospital in Kansas City until he retired in 1997 as the Clinical Coordinator for Nuclear Medicine. After retiring from the VA, he worked many years as an application specialist on medical sonography and imaging equipment.

Charles enjoyed playing golf, gardening and doing home improvement projects. He built a large screened in gazebo where he, Michelle and Eddie (his cat) enjoyed being together. In recent years, Charles focused all his love and time taking care of Michelle whose health was declining.

Visitation will be held on Saturday, January 11th from 10:30-11:30 at Langsford Funeral Home in Lee’s Summit MO. Memorial service will follow at 11:30. The family requests donations to Wayside Waifs in lieu of flowers.

Charlie was great to work with! He & david fox were a team’

Charles was a very nice man and a great neighbor. I’ll always remember how good and caring he was to Michelle.

Very friendly neighbor. I admired his devotion to Michelle

Charles will be missed greatly in our neighborhood. He will be remembered as a devoted spouse who was thoughtful and caring of Michelle.