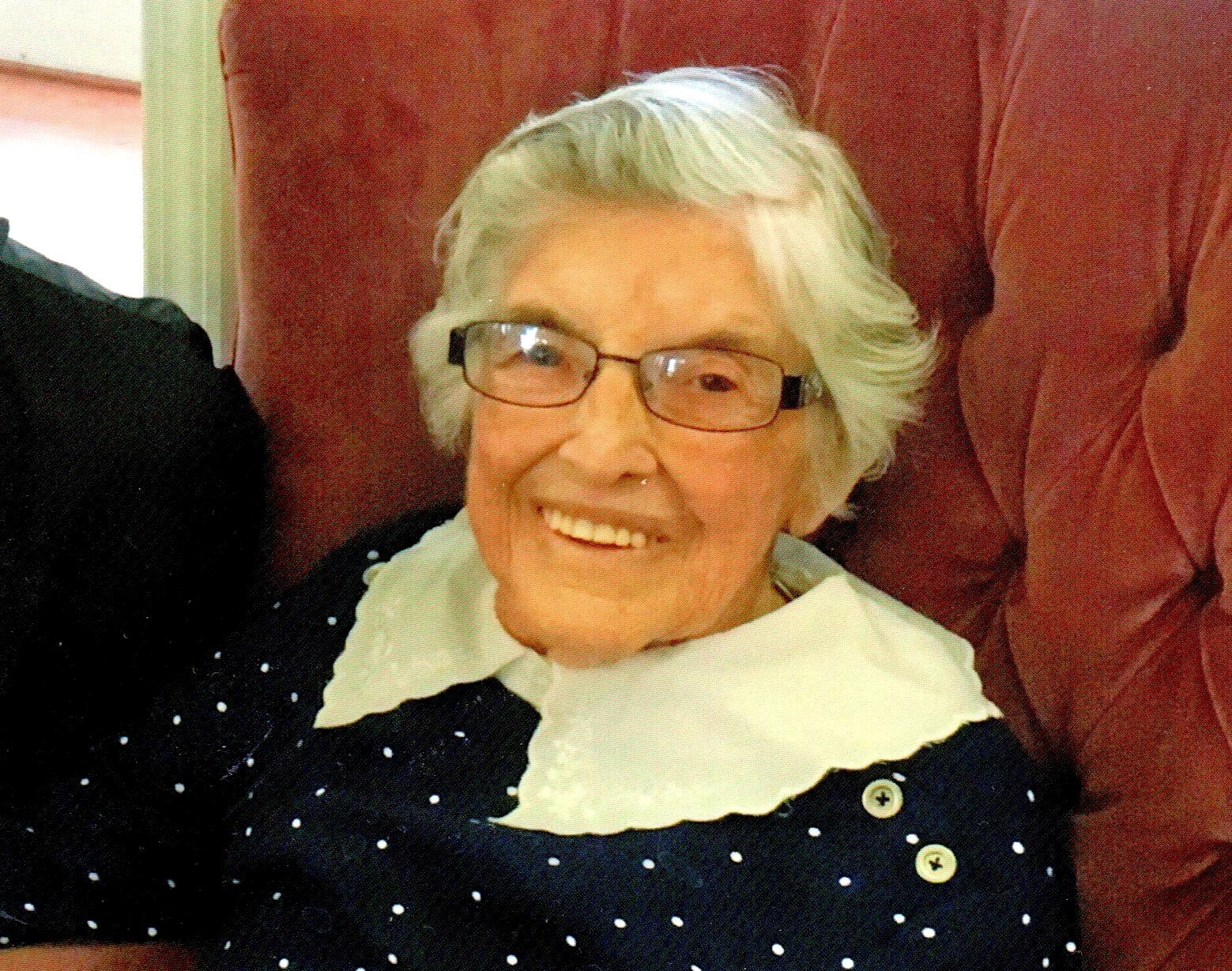 A funeral service is scheduled for 2:00 PM on Thursday, May 23, 2019 at Langsford Funeral Home in Lee’s Summit, MO. A visitation will be one hour prior to the service at the funeral home. Burial will follow at Floral Hills East Cemetery in Lee’s Summit, MO.

Ms. Decker was born on November 27, 1927 in Greenwood, MO to Moses M. and Lila B. (Logan) Davisson. She was married to Virgil Decker. He preceded her in death in 1975. She was a member of Pleasant Grove Bible Church then became a member of Grace Baptist Church of Lee’s Summit. She worked at Drumm Farm in Independence, then Jackson County Hospital where she retired after 29 years. She also worked part time as an attendant at Laundry Mat, Browning Merchantile. She had many career fields, her best being a mom.

Aunt Cleta was always so sweet. I’ll miss her. We’ll be praying for the family. Tim,Deb, and the boys

I am so sorry for your loss! Sending prayers and a lot of hugs!