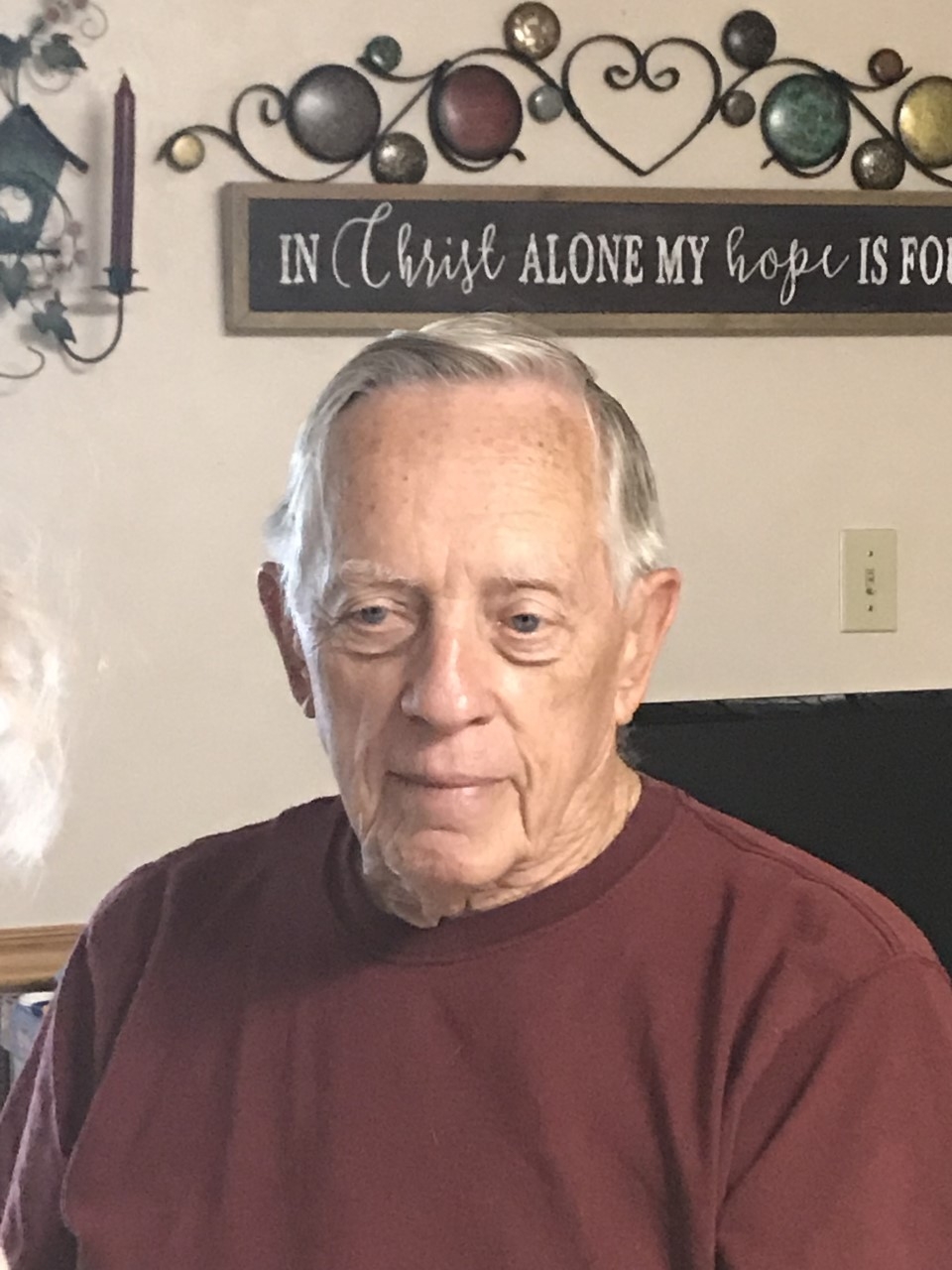 Coleman George McQueen was born June 16, 1936, in Fairbanks, TX. His family moved to Novinger, MO in 1939. He attended school in Unionville, MO, graduating from Unionville High School in 1954. He trained as an electronics technician and owned a TV repair shop before finding employment at Western Electric in Lee’s Summit, Missouri. He worked there until retiring in 1990. He later went to work for American Ingredients in Grandview, MO, until finally retiring in 1998. After retirement, he donated time as a driver for One Good Meal.

Coleman was a devoted husband, loving and supportive father, and devout Christian. His kindness, generosity, and wisdom were treasured by all who knew him. He was always ready to provide a helping hand, a word of advice, or a bit of encouragement wherever it was needed. He was a founding member of the Church of Christ on Murray Road, where he served as an Elder and was a lifelong member. An avid hunter and fisherman, he taught his children and grandchildren how to hunt and fish. He never missed an opportunity to go fishing or hunting, and took his children with him whenever possible.

Coleman is preceded in death by his father, mother, sister, and four brothers. He is survived by his wife Dorothy Lavelle McQueen, his three children, Steven, Janice and Lynn, seven grandchildren. and four great-grandchildren.

We enjoyed Coleman being our neighbor for 20 years — his friendly smile and his eagerness to help — hauling furniture in his pickup, loaning his saw for a front porch rehab project and numerous conversations by the mailbox.
To Dorothy and all the family, Wanda and I and our kids, Andy and Jenny, offer our prayers during this difficult time. We hope that in the future you will be encouraged by all your priceless memories.