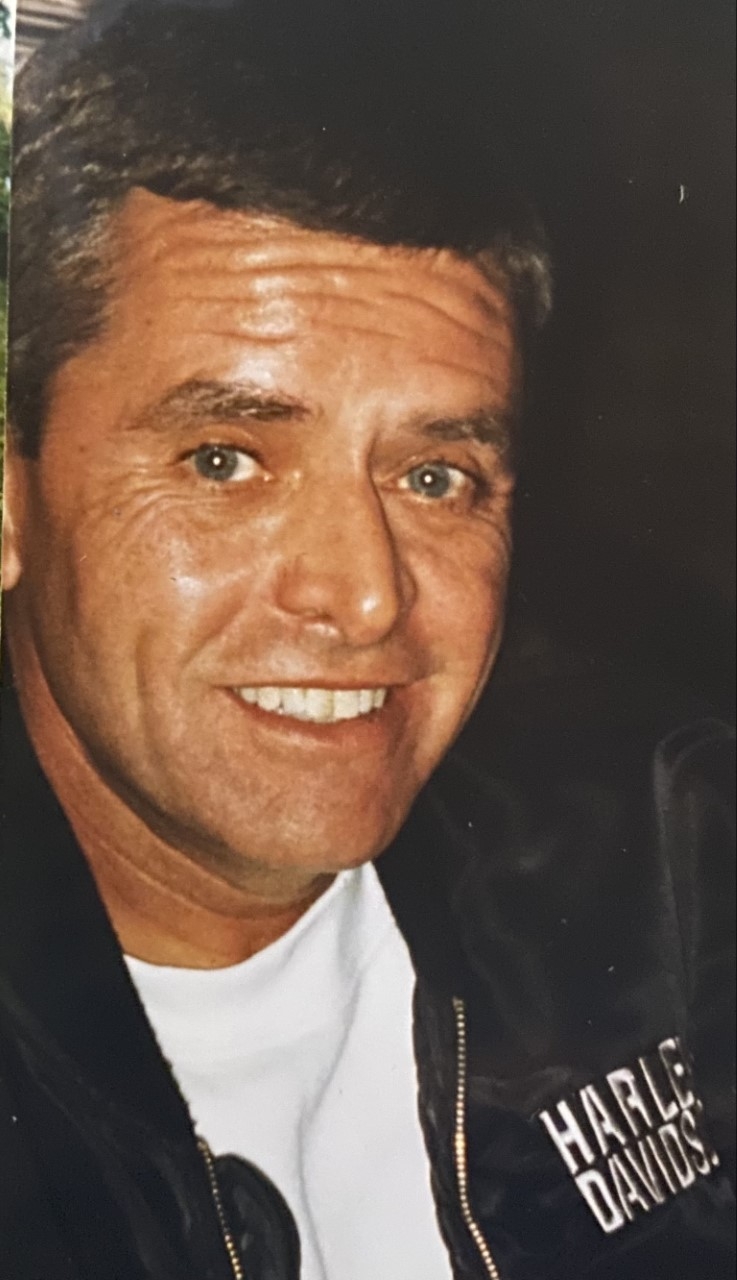 Greg was born October 14, 1951 in Kansas City, MO. At the age of 19, Greg began his life long career with the Lee’s Summit Police Department at the same time he married the love of his life, Betty Jo Randle (6/25/1971). Greg and Betty resided in Lee’s Summit and raised their two children, Jason and Angela. Heidi Oesterle, Greg’s cousin, also lived with them from 1979 to present. Greg started at the very bottom of the LSPD, he worked his way up the ranks, he became the first motorcycle cop in 1972 and eventually Police Chief. Greg retired after a long and illustrious career with the Lee’s Summit Police Department and to date, he served the longest term as Chief of Police.

He was preceded in death by parents, Don and Margo Henderson of Grandview, MO., wife, Betty Henderson and son, Jason Henderson.

Love and miss you all. We will be back to visit. Please call me.

I am so sorry to hear of your loss. I was a close friend of Greg’s in high school and knew his parents and siblings well. I remember his first red 3 wheel motorcycle that he always planned to fix up but not sure he ever did.
Lisa, Teresa and Eric – I am so sorry for the loss of your brother. He was a very good man.
Janice

My condolences to the family and friends.
Godspeed your comfort and peace, I pray it surrounds and embraces each of you and the lifetime of memories will forever be with you.

I have known Greg for a long time.
We Greg and I started first grade Through sixth Grade together.
We Attended White Oak School.
Teen years, Truman high school.
Greg was always smiling such a kind person.
To Greg’s family I’m so sorry for your loss.
To Greg’s sibling’s I’m so sorry , Lisa Green
Teresa McCullough and Eric Henderson
I know he will be greatly missed.