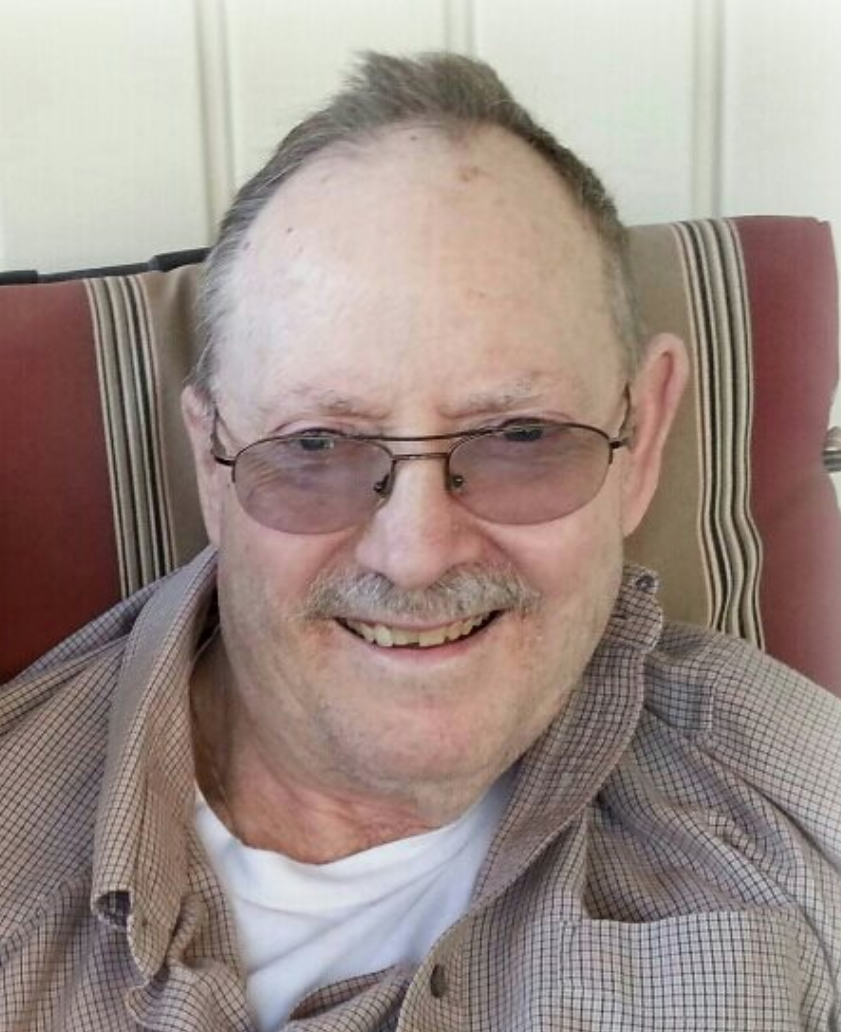 Darrell Gene Hanan, age 77, passed away January 28, 2019 at Lee’s Summit Hospital, from complications due to his thirty-five year battle with Multiple Sclerosis.  Mr. Hanan was born August 9, 1941 in Wyandotte, Kansas.

Mr. Hanan is survived by his loving wife of fifty-two years, Rayetta; his two sons and their spouses Darrell and Amy, David and Rachel; as well as his five grandchildren, Aaron, Ava, Joel, Sophia, and Nicholas.

Mr. Hanan served with the United States Navy from 1959 to 1965. He was a plumber with the Plumbers Local Union Number 8.  He was a member of the Missouri Bow Hunters Association.  He also served as a board member, baseball coach, and basketball coach for the Raytown Little League Association.

Dear Rayetta and family,
I believe that the most important thought you could share about another human being is
that he was ” a good man.” Darrell was every bit a good man–he was so talented and eager to share his skill with others, kind, considerate, solid in his faith and thoughts, an ever-ready smile with a slight twinkle that there was more to him than meets the eye’
humility, and most of all a very hard earned message on how very much God loves him
and you and me. The Lord is now blessing and caring for Darrell and that leaves room
to rejoice and find peace. Wishing all of you every good thing, Lonnie and Cyndi