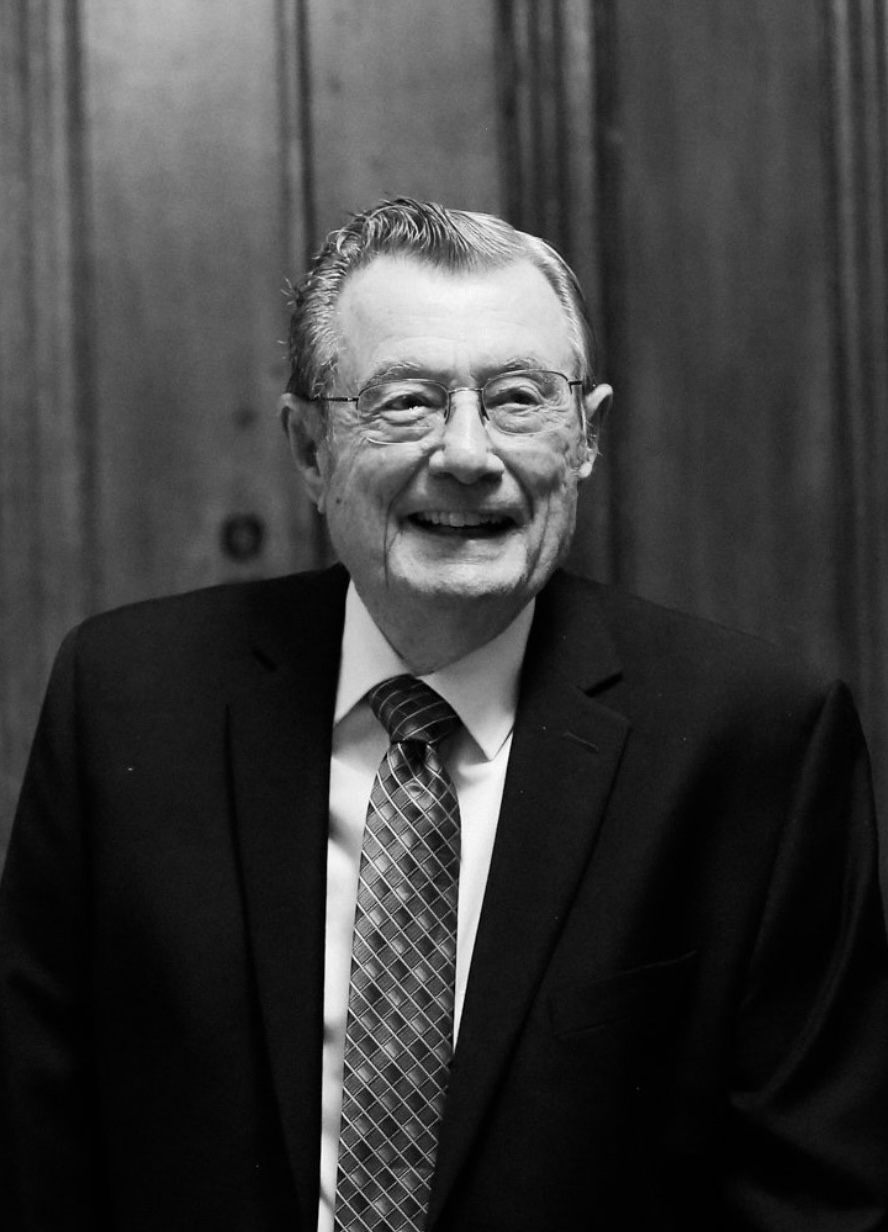 David Earl Schmidt, 90, Lee’s Summit, Missouri , passed away peacefully on October 31, 2020. Born in Kansas City, Missouri to Victor and Josie Schmidt, he was a graduate of Paseo High School and University of Missouri- Kansas City. In 1950 he married “his bride”, Martha, with whom he shared many adventures, four children and the large extended family that followed. He served the US Army as an instructor at Redstone Arsenal from 1951-1953. Dave was an owner of Schmidt-Riffer Metalcrafts where he spent his career working alongside his father and later son,Tom. He attended Faith Presbyterian Church in Raytown and later Longview Chapel Christian Church in Lee’s Summit. Dave lived a full life, valuing family and friends above all possessions. Those who knew him appreciated his keen sense of humor and ability to connect with anyone he met. He will be incredibly missed.

An outdoor memorial service will be held at Longview Chapel Christian Church in Lee’s Summit on Saturday, November 7, 12 p.m. Due to the pandemic, socially distanced seating will be provided and masks required until seated. Family suggests memorial contributions to Longview Chapel or Salvation Army

With our deepest sympathy. We always enjoyed being around Dave and his great sense of humor! He will be greatly missed.

I’m so sorry I can’t be there with you. Dave was a good man and funny as heck! He will be greatly missed.
With love and sympathy,
Belinda

Please accept our condolences. I have been praying for your family

Dan and Patti, so sorry to hear the news. Dan, I hope your parents are once again reunited.

Tom & Cyndi, we feel your loss of a father & father-in-law. I know this sounds cheap, but if his soul is right with God, we will meet him at “home”. God bless you guys and family. Tammy, Tricia, & Aunt Nancy

Buddy and Family,
The Fagans send our sincere condolences to you and your wife and family. 90 years is a great, long life. After that many years in a Metal Shop, I suspect the Peace and Quiet is Heavenly! God Bless Your Dad, Susan…..

Such a generous, compassionate caring and patriotic man of incredible integrity
Always made me feel so welcomed at the table and would give his last shirt he owned to the man that needed it the most
Prayers for his soul as he journeys to heaven and his family grieving his loss

Your family is in our thoughts and prayers. It was so wonderful to grow up across the street from Dave he reminded you no matter how hectic your schedule got always take time out to act like a kid every once in awhile

Thinking of you all. He was such a kind, loving man.