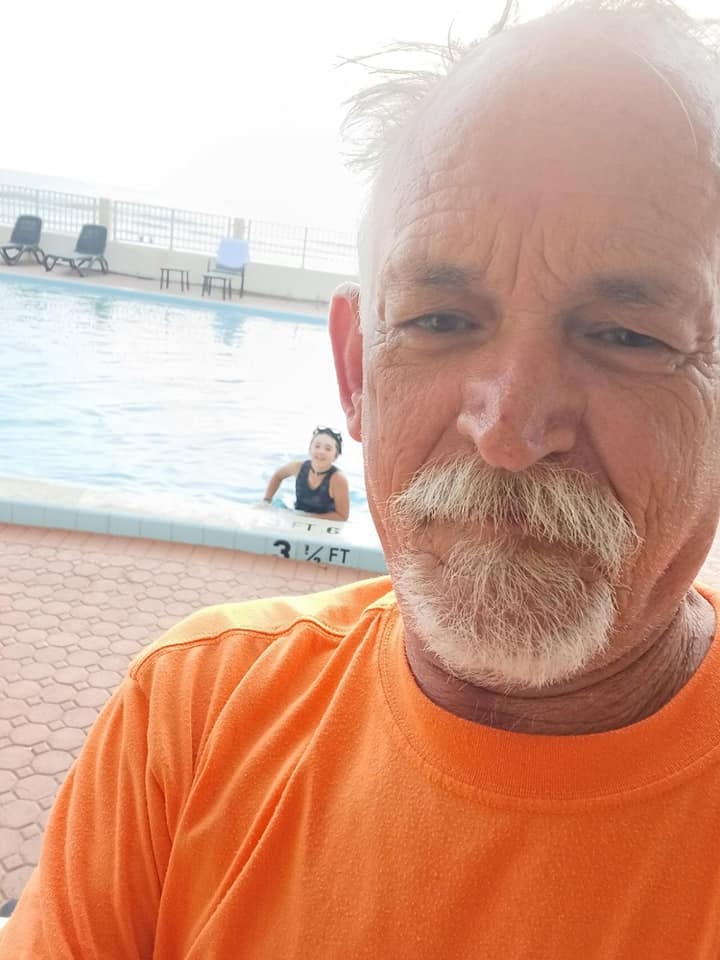 David Michael Rathbone, 66, of Blue Springs, MO passed away January 18, 2022. A Celebration of Life ceremony will be held at a later date.

David was born April 14, 1955 in Kansas City, MO. Raised in Lee’s Summit, MO, David graduated high school at Lee’s Summit High School. He continued to live in Lee’s Summit until 2013, when he moved to Blue Springs, MO. David married Leona in 1979, and remained married for 42 years. David worked a majority of his life at Sysco as a department manager. David was loved by all, never knew a stranger and could always be counted on to make everyone laugh. He will be greatly missed.

A really good man .a family man . I wish I had a dad like him back then . But I was lucky enough that a lot of my friends parents kind of took me under their wing and your mom and dad are definitely in there. So he had a big impact on me as what a good man is saposed to be and what that looks like in the world. I think if I am half the man or father he was then I have done a pretty damn good job .

I saw him a few times at the gun store in the last couple years and he was still just the same awesome guy as always . Cracking jokes and happy as can be . Such a positive guy . And funny as the day is long . I’m sorry for your loss

praying for your family , I hope mom is ok ❤️