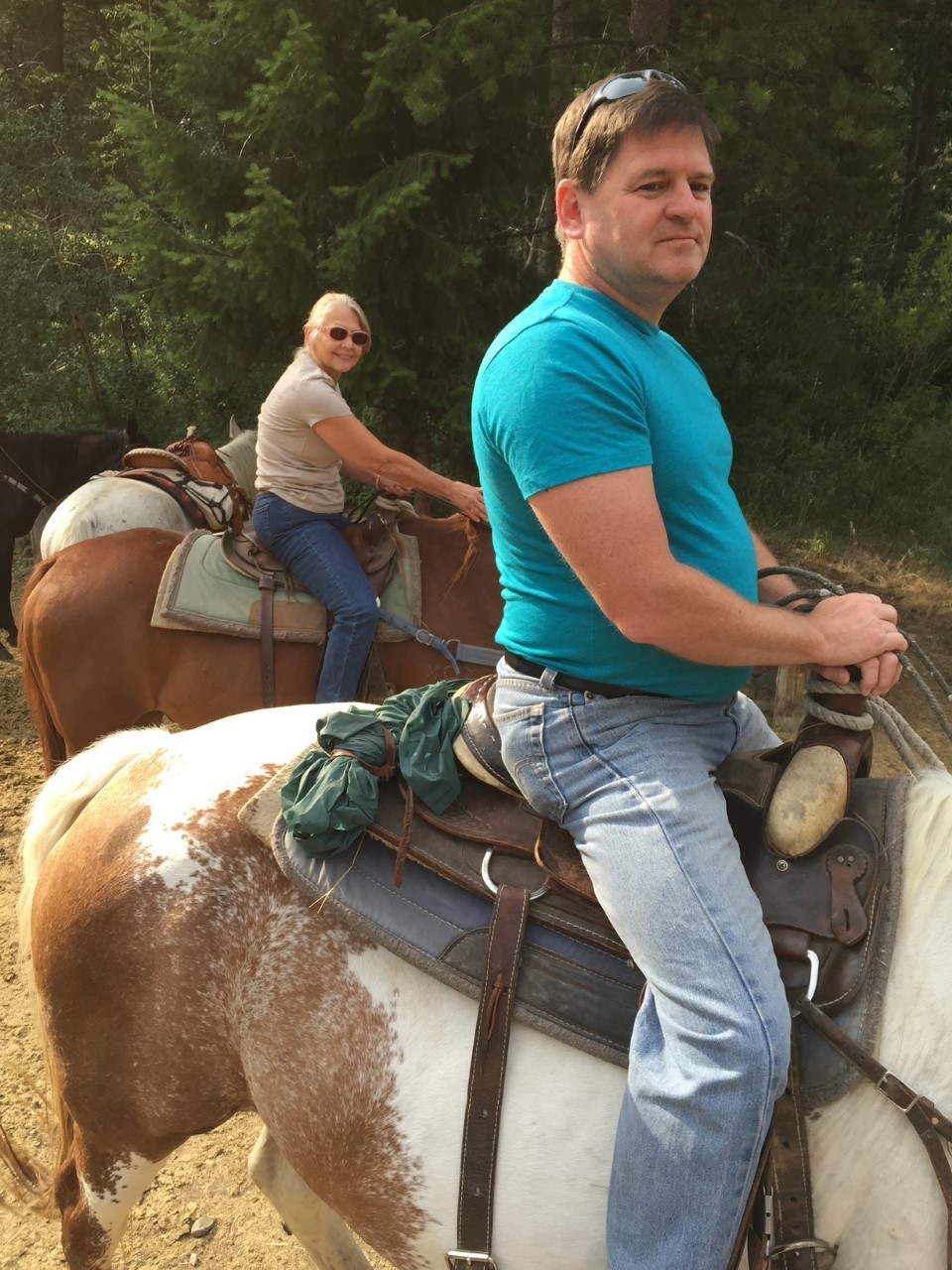 Mr. Dean Stephen Martin, our “Hulk” passed away on June 4, 2022 after a 6-year battle with cancer. He was surrounded by his wife, children, mother-in-Law and cousins.

Dean was born on February 10, 1969 in Toledo, Ohio. He married Andrea Fedorkiw on October 19, 1991 after a whirlwind courtship. They have three beautiful children who made him so very proud. He was an Executive Director at EY, and he was adored by his clients. His interests were golf, travel, and working on their homestead.

He was preceded in death by his father James Martin. He is survived by Andrea Martin, his wife of 30 years, and his children Alexandra, Andrew, and Jacob. He is also survived by his favorite mother-in-law, Fran Cust, his father-in-law Kenneth Cust, his mother Cheryl Martin, and his two brothers Craig Martin and David Martin as well as his Aunt Joan, Uncle Bob, and cousins Angie, Jodi, Susie, and Jim.

Everyone loved Dean. He will be terribly missed.

Andrea: My heart is still breaking and I am saddened by the loss of my dear Brother and lifelong friend.
He will be deeply missed in the hours, days and years to come.n We send our Love and Prayers to You and the kids. Please let me know if you ever just need an ear to chew, or someone to make you laugh, even for a moment. Craig, Valerie, Adam, Nathan, Ava and Sierra.

We met Dean and Andrea on my stag doo in magaluf. What a beautiful, easy going, down to earth couple. It was a pleasure to meet such people. We are all so saddened by this news. As you called us, love the crazy Yorkshire lads x x x rip Dean x x x our thoughts are with you and you’re family x x x

I want to express my sincere condolences on the passing of Dean. I only knew him through my husband, with whom he worked at EY. ( My spouse died 7 years ago at age 50. Brian had only good things to say about Dean.) He said he was a “stand-up guy” and enjoyed his company. I am so sorry that you lost your best friend and partner in crime, Andrea. I follow you on FB and saw your love for years. Stay strong in your good memories and cherish the life you had. You will get through this….It aint easy but it will happen. My heart breaks for you.

With our deepest sympathy 💐

Thoughts and prayers to the entire family! David the loss of a brother is very heartbreaking, sending hugs, prayers and love to you and your family! ~ ❤️❤️❤️❤️🙏🏻🙏🏻🙏🏻🙏🏻

I was privileged to know Dean for 20 years through EY. He was a great mentor, colleague and friend. He will be missed by all who knew him.

To our wonderful godchild. May you truly rest in peace, free of suffering. You and Andrea have had such wonderful memories and adventures. Your generosity and thoughtfulness was appreciated by a lot of people. You will be missed by all!!
Love Aunt Joan and Uncle Bob

Dean is an amazing friend to all. So many long conversations on life, family, kids, career, purpose, etc. He loves his wife and kiddos. I will miss him greatly ❤️

Thoughts and Prayers for Family. Dean you will be missed. Rest in Peace

I met Dean during my cousin, Andrea, and his “whirlwind” courtship. Their love was a beacon of hope for all things possible. I will always admire the love, courage and strength he radiated.