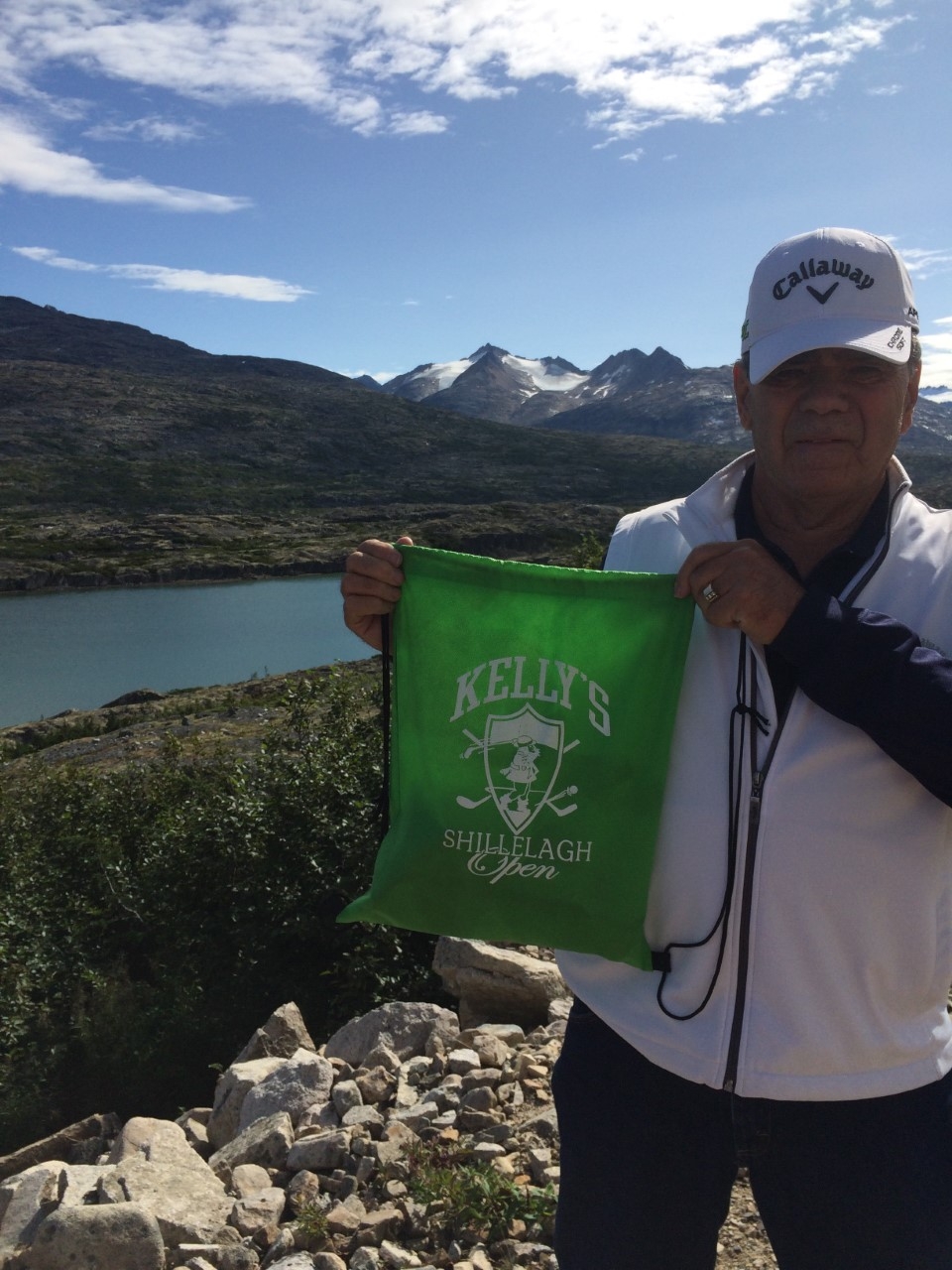 Don was born April 1, 1939 to Harry L Vogelsmeier and Mildred P Vickrey in Kansas City, Missouri. Don passed to his eternal life on September 10, 2019, doing what he loved to do best, playing golf. He was preceded in death by his parents and daughter, Jana K Vogelsmeier. He is survived by sons Jon Alan (Tani), James Lee (Amy) Vogelsmeier and Theodore A (Leah) and Scott A (Leesa) Dawson, eight grandchildren, and three great-grandchildren.

Don retired, but he did not stop working and taking on jobs. He repaired rental properties. He worked on cars at a friend’s car lot; getting paid with lunch! Recently, he started working for Callaway demoing clubs and gear at various courses turned out to be his dream job. All the time spent on the course really paid off!

Don was a man of many talents and interests. He loved collecting…well…lots of things. His fishing skills were on display at many area fishing spots over the years. His epic toy car collection has had kids dreaming of driving fast cars for years. His California Raisin collection inspired at least one child to scale the stairs to play with them. His putting green and putter collection in the basement provided endless hours of fun for him and the kids. If you ever needed an M&M, you only had to turn around in any direction to find a dispenser. Many kids spoiled their dinner thanks to that collection! Of course, his golf equipment and memorabilia collection is truly astounding. Football at all levels held a special place in his heart; high school and college level and of course the Chiefs. A long-time season-ticket holder, Don perfected the art of getting home from Arrowhead in what seemed like mere minutes.

Don had a plethora of very helpful skills. He learned to drive a tow truck and be a mechanic in Warsaw, Missouri. The dollars he saved his kids and others by repairing their cars must count into the thousands (though likely a gross under exaggeration). He was a near-professional shopper of most things, but especially of amazing thrift store finds, and cars. If you needed help researching a car or finding a good deal, he was your guy. If he could not find something or fix something for you, he knew someone who could!

Don had friends in virtually every state. He never met a stranger. Some of his oldest friends were in the “Gourmet Club.” Four couples met for dinner once a month for 45 years. They went on amazing Caribbean cruises, guys weekend retreats to the Ozarks, and much more. Don loved kids. Always had time for the little ones. He would love to hold kids, as long as they were “bigger than the biggest fish I ever caught.”

Relaxing and enjoying life came naturally to Don. When Don was not golfing, he and Judith were inseparable, including spending each winter in Florida, enjoying the sunny climate and gorgeous golf courses each year. Don’s love of life and people made him the magnetic person he was. His dapper style, hearty laugh, huge hugs, helpfulness, and kind heart have left an imprint on the lives on more people than we can count.

Judy and Family
Our Thoughts and Prayers are with you all. Don will be missed. So many memories to hold dear. Your friends are here for you.

Judy & family, We are so sorry for your loss. Don was a great guy. Prayers & hugs.

Judy and family,
Sorry to hear this news. I just talked with Don at the Pioneers luncheon in August. You and your family are in my prayers. I know Don will be missed by his many friends and family.

My thoughts are of you and Don. Always loved watching Don enjoy his rare steak.

May your memories of the wonderful times you shared with your loved one comfort you and your family, today and always.

Judy – So sorry to hear about Don. Heard about his passing even up here in Chicago and I am thinking about you and your family. My sincerest condolences and I am so sorry for your loss. Be Well.

I just learned of your beloved Don’s passing. We are so sorry for your loss. What a great love the two of you shared. I vividly remember the first time I saw Don, I thought he was stealing your car because he was driving your Mustang convertible by the window of the old executive offices at Research. When you told me he was not stealing your car, rather he was the new man in your life, your face lit up and your smile filled the entire office.

May you be enfolded in God’s Love,
Frankie and Mark