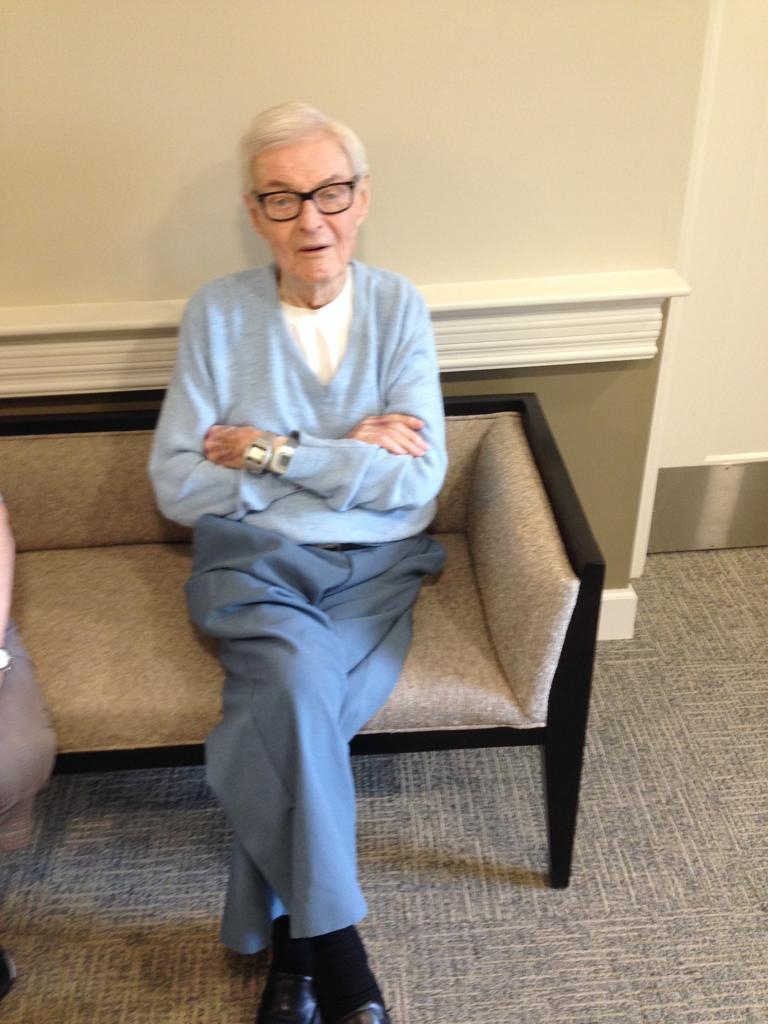 Donald Burtt Reed, 93, of Lee’s Summit, Missouri, passed away on Sunday, May 26, 2019 at his home in Cross Creek Assisted Living in Lee’s Summit. There are no services planned at this time. Memorials are suggested to Smile Train.

Don was born on June 2, 1925 in Bethel, Connecticut to Eugene and Laura (Kempe) Reed. He served in the United States Navy during the Korean War. He was married to the love of his life, Rita Reed, for 64 years. They traveled the world on business and pleasure. On February 4, 1965, their only daughter, Marti, was born. Don was proud to attend Princeton University and Wharton Business School. He maintained strong friendships with people from all areas of his life until his passing. He was also a HAM Radio operator. Don loved music of all kinds, including classical, and especially Polynesian. His best times were those spent with his extended family and close friends.

Don was preceded in death by his parents, and his loving wife Rita. He is survived by his daughter, Marti Reed Travers and her husband Michael; grandchildren, Samantha and Daniel Travers of Sydney, Australia; his sister, Norma Moulton of Sheffield, Massachusetts; and many beloved nieces, nephews, and great nieces and nephews.

We met Don & Rita ushering at Kansas City Repertory Theatre nearly 20 years ago and it was such a joy to keep in touch with them throughout the years. We took Don out for sushi last fall and had a grand time. Our condolences are with you and your family.