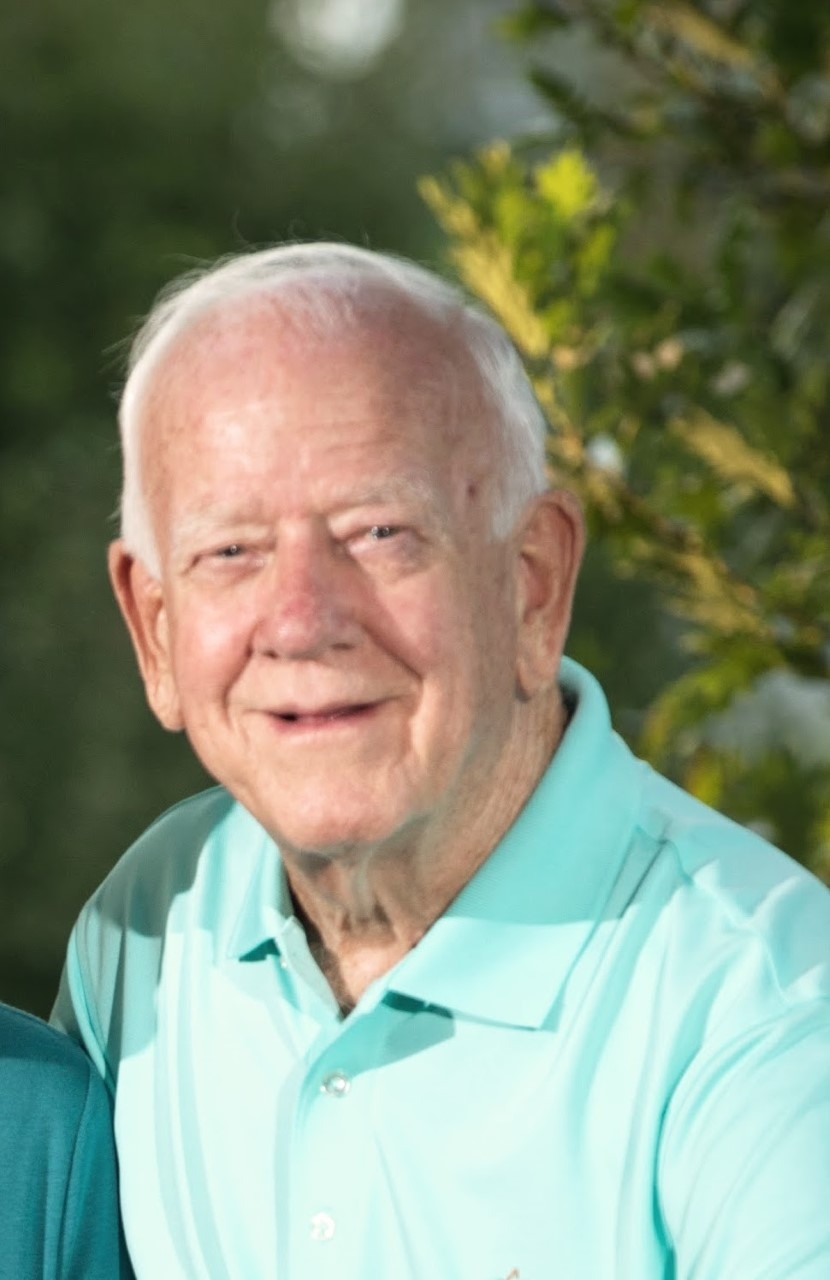 Don was born June 10, 1932 to Hubert and Nadine (Rice) Davis in Lee’s Summit, MO. He was a lifelong Lee’s Summit resident and lifelong member of Lee’s Summit Christian Church. After graduating from Lee’s Summit High School in 1950, he married his high school sweetheart Nancy Ruth McPheeters. They were married for 70 years. In 1951 he enlisted and served four years in the U.S. Air Force as a fighter interceptor squadron radar specialist during the Korean War. During this time, a daughter, Barbara, was born and later two sons, Carl and Norman. After military service he graduated in 3 years from the University of Missouri with a bachelor’s degree in Business Administration. He worked for Bendix Corporation and then Western Electric in management positions. Following his corporate career, he and Nancy launched Davis Real Estate in Lee’s Summit MO and assisted Lee’s Summit area residents with their real estate needs for many years.

He was an accomplished athlete in high school, playing football, basketball and running track. He was a three sport letterman. He played base football in the Air Force, and football and varsity tennis at Missou. He played competitive tennis most of his life. He was a skilled golfer, bowler, softball and pocket billiards player. As a youth, he jokingly referred to the pool hall as: “Strother’s Emporium of Pocketorial Arts”. He loved many genres of music but particularly enjoyed listening to the playing of Nancy, daughter Barbara and son-in-law Fred Chao (all professional musicians). He himself was a very good singer and trumpet player. In addition, he wrote beautiful and meaningful poetry in perfect iambic pentameter. He had a great interest in American government and democracy.

He loved his children, grandchildren and great-grandson and was an exceptional role model and provider to us all.

Our deepest appreciation to the staffs of Cross Creek of Lee’s Summit and Ascend Hospice. In lieu of flowers, memorials may be made to the Lee’s Summit Christian Church.

What a lovely write up. I’m so sorry for your loss and wish you comfort in your many good memories.
With love,
Carol

My first piano lesson was in the home of Don Davis, taught by his daughter Barbara. I got to know the whole family—Carl and I played chess, Norman joined my brother David and I frequently for games of tennis ball in their back yard, and Don and Nancy often invited us in for supper after a summer game. Their kindness to my family, especially my recently-deceased parents two doors down at the bottom of the White Ridge Drive hill will always be remembered. Many sounds of music were birthed from the Davis home (piano recitals, Barb’s flute practice drifting out into the summer evenings, and Nancy’s faithful organist service to the Lord come to mind). It shouldn’t surprise me that Don (Mr. Davis to me) was an accomplished musician as well. I am a richer person for knowing Don and his family.

Dearest Barb and family, I am very sad to read of your father’s passing. I remember your father and mother, and they were both wonderful people. Your parents lived such full and good lives – truly a Heaven-sent blessing. May the peace and love of our God fill you all with comfort. My love and blessings to each of you.
Jackie Guest Krinke