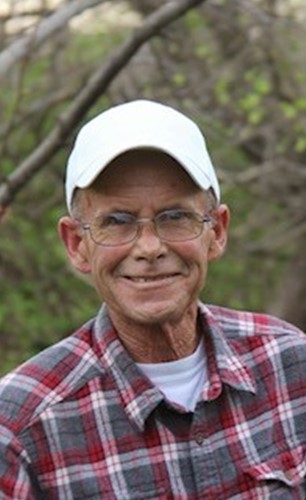 Donald Gilbert Topping, age 68, passed away peacefully at home on November 4, 2022. Visitation will be 5:30pm on Thursday, November 10, 2022 at Langsford Funeral Home in Lee’s Summit, with Memorial Service to follow at 7:00pm.

Donald Gilbert Topping was born in Sacramento, CA. He served in the United States Army where he began his love of aircraft as an aircraft repair mechanic. He received the National Defense Service Medal, Rifle Marksman Badge, and Good Conduct Medal before being Honorably Discharged. His hobbies included building hot rods, fishing, guns, and building/flying ultralight airplanes. Donald never met a stranger – he was a friend to everyone he met. He retired from KCP&L after 30 years of service. He was a Christian man who had a special place in his heart for Jesus, and his 3 grandkids.

Memorial Contributions may be made to the Belton VA Clinic. Internment will take place at Hawkins Cemetery in Brumley, MO on Saturday, November 12, 2022.

Miss you dad,not only were you my father,you were my friend.

Sorry for your loss. Don was a good friend in our younger days. My ex and him were in the service together. We went to school together. He will be deeply missed. Lots of great memories.

I’m really going to miss you my long time friend. Deepest sympathies to the family.

I never knew Don very long,but I met him through his nephew.He was a wonderful person and I’m glad to of met him.My heart goes out to all his family and friends that mourn him

I have known Don over 50 years. He was a good friend. He and another friend recently started coming over to watch Chiefs football on Sunday.
He will be missed by many. RIP DON!

I miss you uncle Don I love you so much you , you always gave me hope and brought light too my world you was always there for me and I love you you will never be forgotten

The very last thing Donnie said to me was “I love you Buddy”,he said it everytime,and i know he meant it.Take stock of your life and if your friends dont tell you they love you,they aint your friends.Donnie I love you buddy. RIP