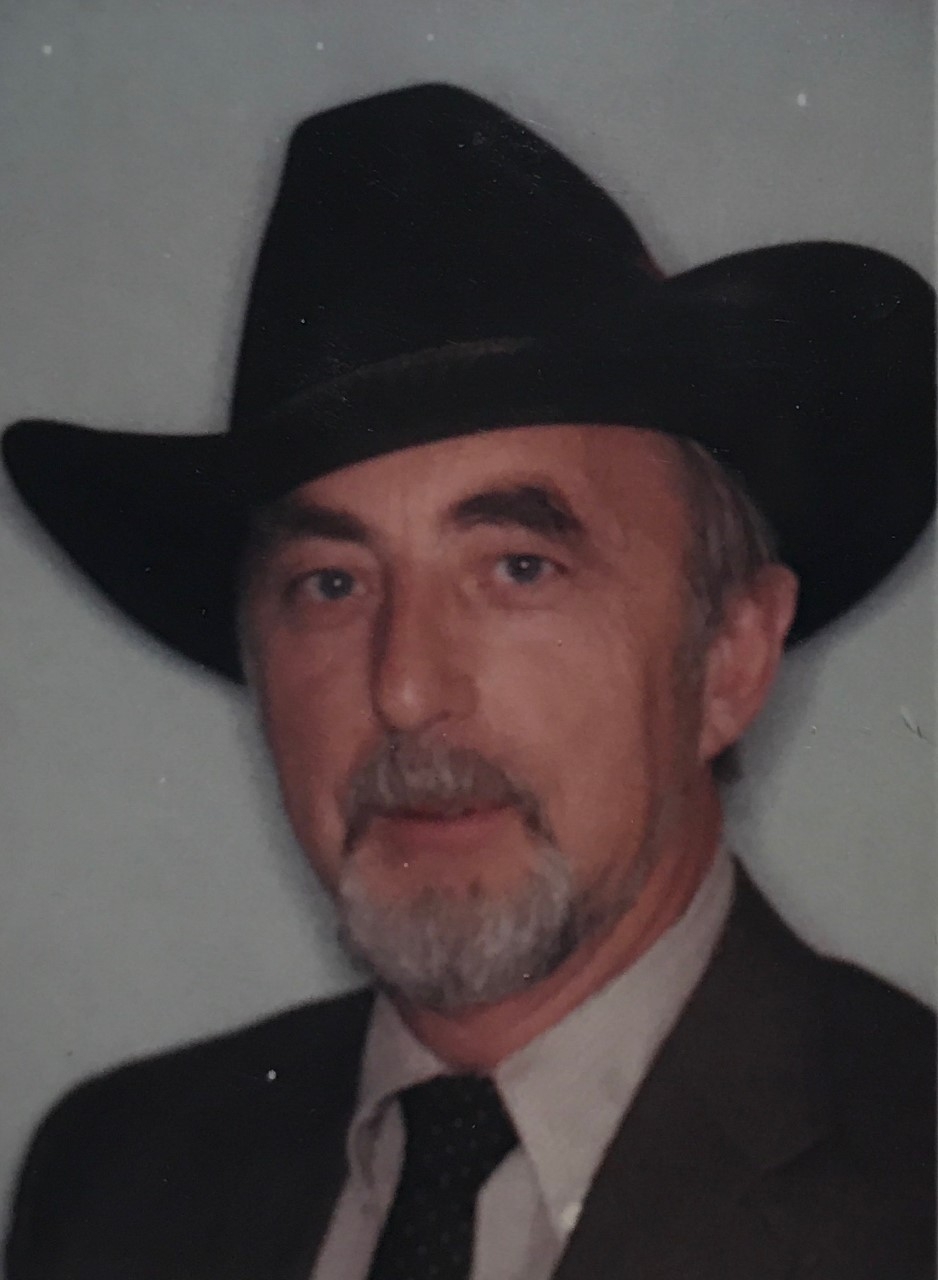 Mr. Willyard attended rural schools, graduating from Blue Eye H.S. (Mo.) in 1953. He served in the United States Marine Corps, in 1954-57. He attended Southwest Missouri State University in 1957 – 59 and transferred to Missouri School of Mines and Metallurgy, (now Missouri University of Science and Technology) at Rolla in 1960, graduating with a B.S. (1962) and M.S. (1965) in Electrical Engineering. During college he earned membership on the Dean’s Honor List, Outstanding Electrical Engineering – Senior Award, and Honor Society memberships in Eta Kappa Nu, Tau Beta Pi, and Phi Kappa Phi.

After three years as Instructor of Electrical Engineering at his alma mater, his professional career included various engineering, manufacturing, and management positions, with companies in Dallas, TX, Kansas City, MO, and Albuquerque and Los Alamos, NM. He retired in 2000. He was a Registered Professional Engineer, and a Senior Member of the Institute of Electrical Engineers (IEEE). He served his profession in several positions, including General Chairman of the IEEE Electronics Components Conference; Editorial Board – IEEE Transactions on Semiconductor Manufacturing; Author and Guest Editor of other professional publications. In 1988, he was elected to the Academy of Electrical Engineering at the University of Missouri – Rolla, later serving as President of this organization. In 1991, Mr. Willyard was chosen for a one-year IEEE-Congressional Fellowship and served as a Legislative Aide and Science Advisor to Congressman Steve Schiff (NM) on the U.S. House of Representatives, Science, Space, and Technology Committee.

Mr. Willyard’s many service organization activities included Jaycees, Kiwanis, YMCA Board of Directors, Boy Scout – Institutional Representative, Parks and Recreation Board, Zoning Adjustments Board, Tax Increment Financing Board, Youth Soccer Coach, Junior – Basketball Coach, and Board Member and President of three Home Owner Associations. He served as Moderator and Deacon at Oakwood Baptist Church, Kansas City. Mr. Willyard was also interested and active in politics, elected to the Lee’s Summit (MO) City Council – three terms, and mayorpro tem, two terms. He was elected Prairie Township Committeeman – two terms, and served as President of the Lee’s Summit Republican Club and as Chairman of the Jackson County (Mo) Club. He also was elected as a delegate to the Missouri State Republican Convention three times, and to the Texas State Republican Convention in 2004. In 1984, Mr. Willyard was a delegate to the National GOP Convention in Dallas, TX.

After his retirement and relocation to the Texas Hill Country in 2000, he continued his public service on various local committees, including board member and president of Spring Branch Fire & Rescue, and Commissioner, Emergency Services District #4, Comal County, TX. Throughout his life, Mr. Willyard maintained a love for the outdoors, and particularly his experiences and heritage of growing up in the rural Missouri Ozarks.

Visitation will be at Langsford Funeral Home in Lee’s Summit, MO, on March 5, 2019 from 12:00 until 2:00 pm. Graveside Service followed by interment at Lee’s Summit Historical Cemetery.

Sorry to hear of Donald’s passing. We will miss keeping in touch with him.
A 1st cousin from Shell knob MO.

At a time of mourning, we often feel that we are distant from those we love. Actually, they are united with us now more than ever before. No more do they know the restraints of the human condition. Now they are able to love us with a deeper love, a fuller love, a love that is enriched by God’s own love. No, death does not separate us from those we love. It deepens our union with God and with each other.

So sorry to hear of Uncle Don’s passing. Am sure, he will be missed by many. RIP Uncle Don.

We are so sad to hear of Don’s passing! Have such warm memories, as his neighbor, in Lakewood (LS, MO).
Rest In Peace~

It saddens me deeply at the loss of Don. He is a great engineer. I’m very happy to have had him as my manager and mentor. We solved a lot of difficult problems in very professional ways. I’ll miss you for sure and you will not be forgotten. With great respect and as a fellow veteran (even though I was Army): Semper fidelis! And thank you Sharon for being there through thick and thin for Don.

Don was a true friend for many years — we worked together through some tough times, backpacked together through wilderness areas, and had great times sharing friendship. I lost contact with Don the last 15 years, but have wonderful memories of our times together. I trust that Don is now at peace with the Lord.

I knew Don as an engineering leader at the Bendix Albuquerque Operations in NM. I recall his engineering slide rule encased in a glass picture frame with the note “in case of emergency, break glass”. I will remember him as a good leader and as a professional. God Bless him and his family

Dear Willyard Family,
Our thoughts and prayers are with you at this time.
May you find comfort and support from your friends and family members during your lose of Donald Lawrence Willyard.
This to inform the Willyard family members that Doyle Prier, Kenny Prier and Cecil Prier the children of Edith (Stever) Prier have made a donation of $75. to Doctors Without Borders in memory of Donald Lawrence Willyard.
Doyle Prier, Kenny Prier and Cecil Prier

I was privileged to hire Don into my Microelectronics Department at the Kansas City Plant. We developed an enduring friendship from that beginning that spanned his outstanding contributions to the Nation in microelectronics, component engineering, and radiation-hardened large scale integrated circuits as well as to the growth of those he served as their manager and to me. Don was the penultimate negotiator, which, I believe, came from watching his Dad negotiate the per-pound sales price with a cattle buyer. Don shared with me that his Dad and the buyer would haggle for a day over 5 cents a pound, then guess at the weight of each cow! We shared the experiences of 50 mile backpacking hikes in Colorado and Wyoming. I greatly appreciate and will long remember Don’s positive outlook in the face of adversity, his integrity, his quick smile and sense of humor, his technical acumen, and his friendship.

Don hired me to my first job after graduating from college. Don was a great supervisor who became a good friend. We have lost touch over the 40+ years, but I will always remember him fondly. Best wishes to his family.

What a wonderful life Don had. He contributed so much to this world and will be missed. When I worked with Don I recall telling myself, “I wish Don had been one of my electrical engineering professors. I would have learned so much more.”

I will someday see Don again on that Great PC Board in the sky, where I’m sure he will have the role of a “transformer.” (I will probably be a mere “resistor.”)