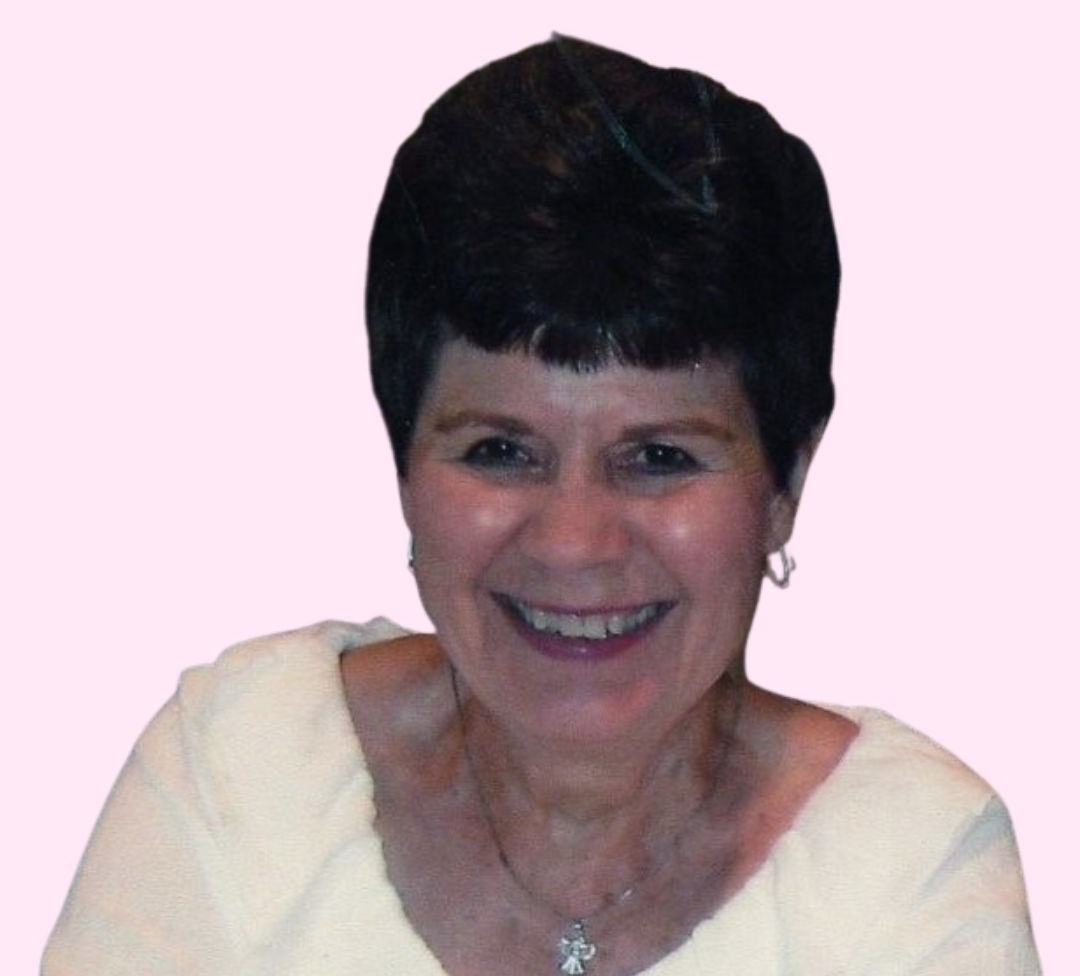 Donna Fern Dhone-Horner passed away peacefully on Friday, September 16, 2022. She was born in LaMonte, Missouri on Friday, October 13, 1939 to Cletis and Verdie Allen. Donna was raised on a farm outside of Windsor, Missouri. She met her first husband John Kenneth Dhone while living in Windsor and they were married on December 29, 1957, living in Topeka, Kansas before moving to the Kansas City, Missouri area in 1962. John passed away on July 23, 1986.

Donna married Howard “Dale” Horner on April 22, 1989 and resided in Lee’s Summit, Missouri. She was so blessed to experience marital love twice in her life. Donna and Dale traveled extensively including a trip to Europe and an Alaskan cruise. They also enjoyed an annual trip to Lexington, Kentucky for the horse races and many bus trips around the country organized by Dale with their “polka family” following the Brian McCarty Band.

Donna and her son Rod Dhone enjoyed water skiing shortly after sunrise into mid-October at the Lake of the Ozarks while the water was smooth as glass. She also played tennis and enjoyed working in the yard. Her and Dale collected various items including crystal figurines and nutcrackers. She also enjoyed playing the piano and passing along her talent to Rod and her grandchildren. Donna was well known for her homemade chicken noodle soup, chocolate chip cookies, oatmeal raisin cookies and pies. Donna, along with Dale, were dedicated Kansas City Chiefs fans even before they had winning teams, having season tickets for over 15 years and braved the December cold temperatures to watch them play at Arrowhead Stadium. Donna and Dale also enjoyed family gatherings for holidays, birthdays, Christmas candy making, and shuffleboard tournaments.

In addition to, or in lieu of flowers, donations may be made to the Alzheimer’s Association (alz.org). The family would like to thank the Sunrise Senior Living of Leawood staff and the Ascend Hospice team for their care of Donna.

When Things go wrong, as they sometimes will,
When the road you’re trudging seems all uphill,
When the funds are low and debts are high,
And you want to Smile but have to sigh.
When care is pressing you down a bit,
Rest, if you must, but don’t you quit.

Life is queer with its twists and turns,
As everyone of us sometimes learns,
And many a failure turns about,
When he might have won if he’d stuck it out,
Don’t give up though the pace seems slow,
You might succeed with another blow.

Often the struggler has given up,
When he might captured the victor’s cup.
And he learned too late, when the night slipped down,
How close he was to the golden crown,

Success is failure turned inside out,
The silver tint of clouds of doubt,
And you never can tell how close you are,
It may be near when it seems afar,
So stick to the fight when you’re hardest hit,
It’s when things seem worst that you mustn’t quit.

I love you, Grandma
Thank you for always supporting me and a piece of you will always hang in my office and follow me everywhere. I go. Miss you. And watch over us all.
Xoxox

Words cannot express our sadness for the loss of our dear Donna Horner. We have so many beautiful memories of beautiful good times with Donna (and Dale) from the very first time we met them until Donna became ill. The bus trips with the Brian McCarty Band were truly the best fun and good times because of them. Donna and Dale worked so hard helping us get a bus full of people to accompany us to the various cities and states where the band played. We always felt they loved our sons almost as much as we do. They were the best friends any person could ask for. We visited their home many, many times and they visited ours many times. Donna and Dale were excellent cooks and best hostess and host anyone could ask for. We have been missing them for a long time since Donna’s illness, and we will continue to miss Donna. Thankfully, our beautiful memories of friendship, fun and good times together will sustain us and help to dry our tears eventually. Donna (and Dale) will always be at the top of our list of truly good friends.

Dale I am so sorry that you lost your beautiful lady Dona. You will be in my prayers And will never forget all the dances and bus trips. You two were so much fun. She was a wonderful cookie maker. God bless you and love you,, all the polka dances were so fun and you two were the best dancers

Rodney, I am so sorry to hear of your mother’s passing. I will be keeping you and your family in my prayers.

Dale and Rod, I’m so sorry to hear of Donna’s passing. She was such a good friend of my sister’s. She was always smiling and happy. She will be missed by so many.