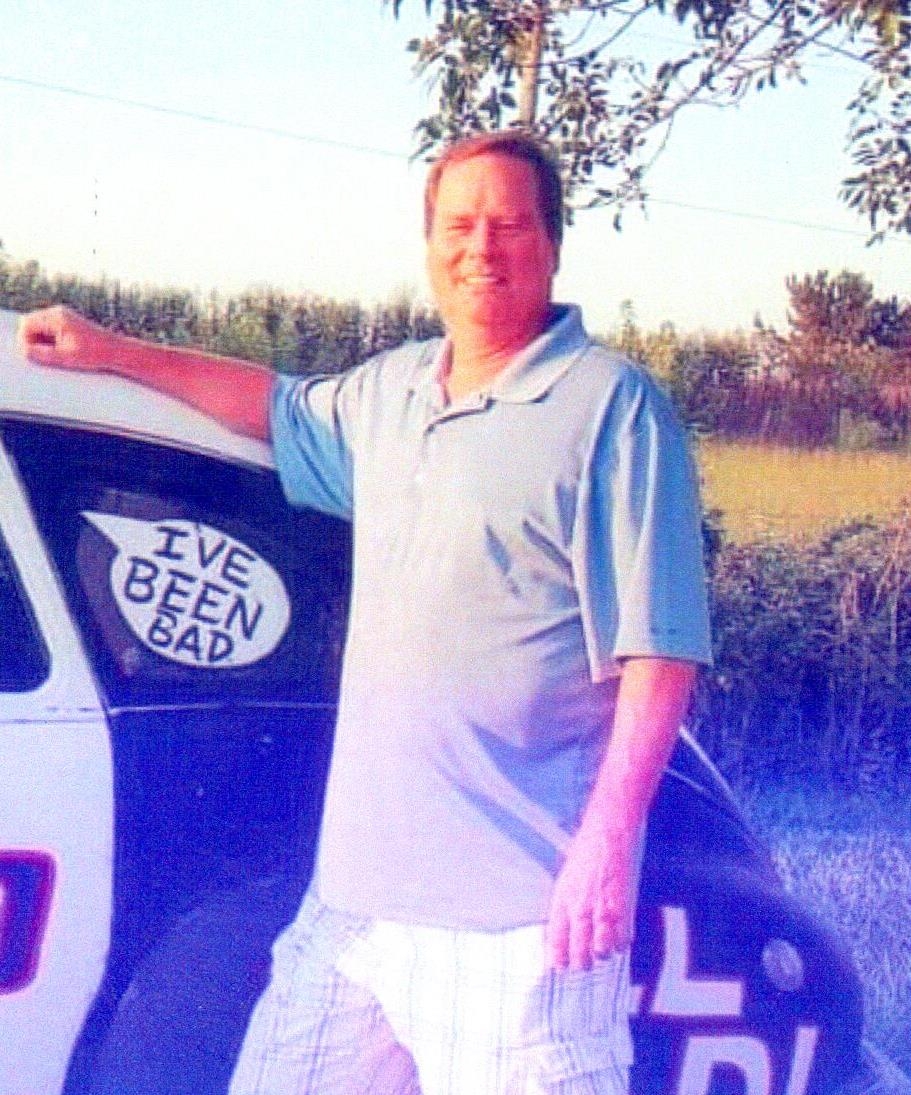 He was preceded in death by an older sister, Peggy Diane Ensworth.

Doug loved people and sports and had a great sense of humor with a laugh that was infectious. He was a certified scuba diver and parachutist.

He graduated Lee’s Summit High School in 1984 where he played offensive and defensive end for the Tiger Football Team. He was named the Kansas City area player of the week in 1984.

In his recent employment he installed and/or maintained large water pumping systems in the U.S. Embassies in Kabul Afghanistan and in several African Nations.

So sorry did have fun knowing him prayers to the family

Prayers for comfort and strength sent to the Ensworth family at this difficult time, Doug was fun growing up with in our neighborhood, may he rest in peace and may fond memories and photos help ease the pain. ❤

God’s speed. Although we knew you remotely, we appreciated your sense of humor and the adoration from your parents.

He is truly going to be missed, he was easy to love and had a big heart. He loved his family With his whole heart!

Doug – to all the ballgames, bbqs, and poker nights, many of which we can not remember; with a friend I will never forget! Miss you Doug. Steve

Was so very sorry to hear

Sorry Darby and Ensworth family.
We had great times playing on the team as we fell short against Rockhurst,Playing weekend football up at the park ,even it was raining or snowing or we be drinking red white blue or Mickelson.
Thank you Doug!!!!! You was a great friend,buddy and a Classmate.

Doug was an amazing classmate. May his memories bring laughter, tears and comfort to your healing hearts.

We will so miss Dougie’s happy face around here. Rest In Peace, dear friend.

I am so sorry to hear of Doug’s passing! I was a classmate of his, and I remember him. I was in the Lee’s Summit High School Class of 1984… You have my condolences. Walt Macklin.

Doug was a wonderful guy. I’m so sorry to his family for your loss ❤️