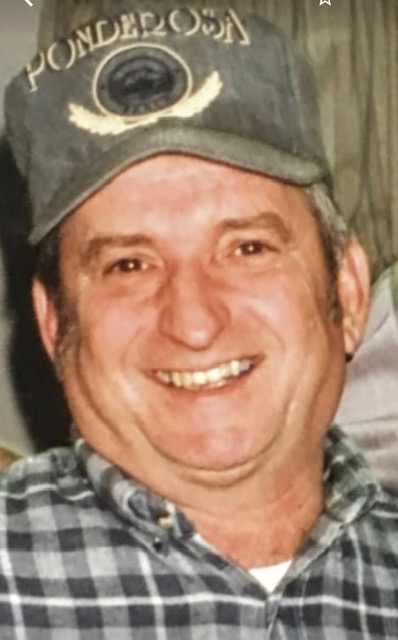 He was the beloved husband of JoAnn for 54 years, father and mother to Melissa and Kelly.  Eddie was one of seven children born to his parents, Sam and Doris.  Eddie is a Veteran of the United States Air Force.  He retired from General Motors after 30 years of service.  He enjoyed fishing and hunting.  He played minor league baseball as a pitcher and continued to enjoy watching baseball up to the day he was called home.

Eddie will be remembered as a peaceful, content soul.

In lieu of flowers, family requests donations be made to The Veteran’s Community Project of Kansas City.

We are so sorry for your Dads passing Kelly and family. Peace to you all. Hope your wonderful memories ease your pain
Xoxoxo

We are sending your family so much love. May your memories of him help you through this time. Allen, Kristin, Dylan and Maclean

Joann, Melissa and Kelly – I am so sorry for your loss. Sending you thoughts and prayers of love, comfort and peace.

So sorry to hear of Ed’s passing. You are all in my prayers. I remember you all so fondly, growing up two houses down the street on Yost. God bless you and keep you Ll.

I was saddened to hear about your passing, Mr Cook you will always hold a special place in my heart because I know that you had to take some flack off of neighbors who didn’t understand why you allowed a little boy of color to hangout with your daughters over your house especially during those times over 40yrs ago in 1979 -81 I spent more time over y’all house than my own, Rest Well 🙏🏾, Love and Respect !!!