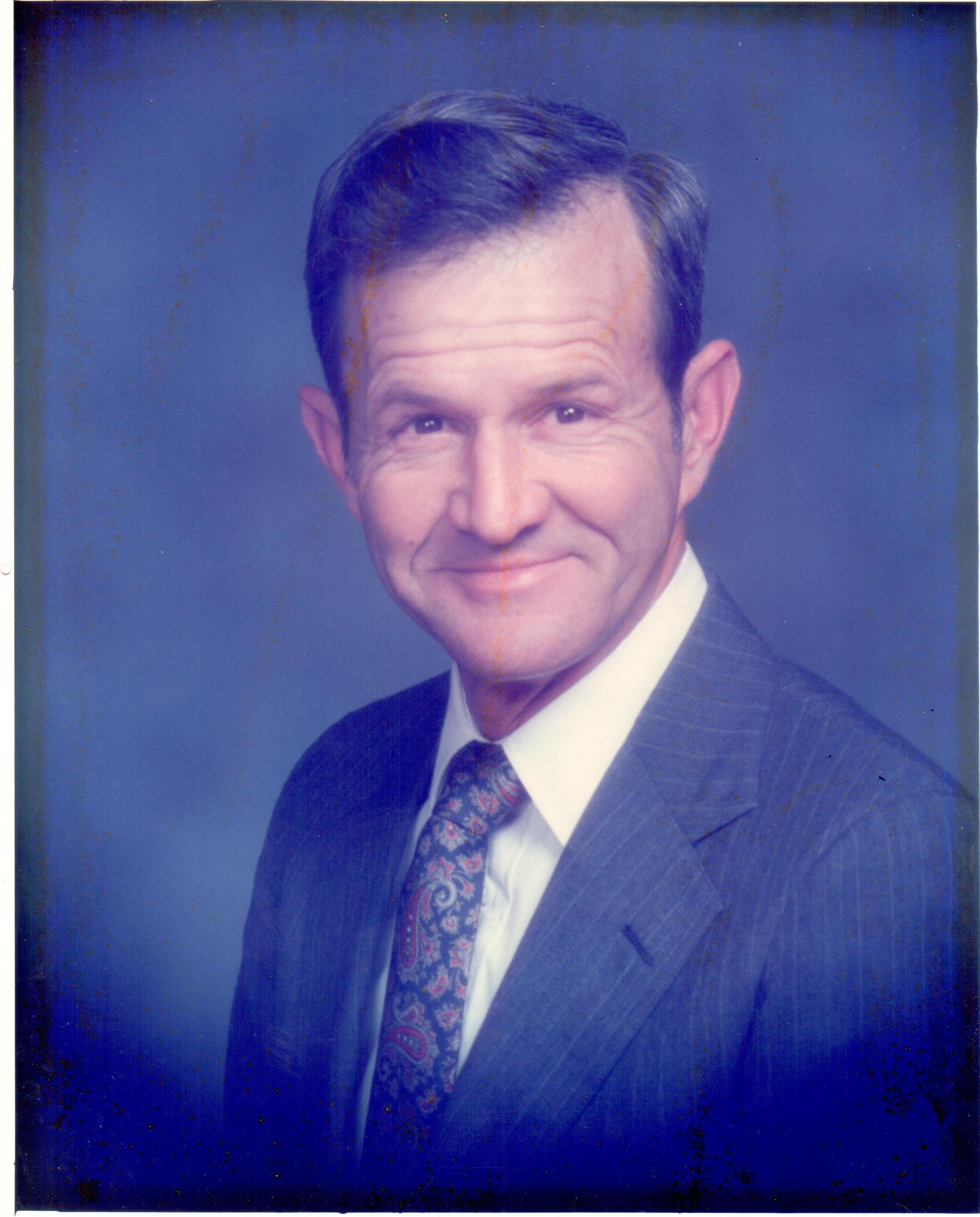 Ed Davis, 82 of Lee’s Summit passed away on August 26, 2018 at Research Hospital in Kansas City. Visitation will be held at Langsford Funeral Home on Thursday, August 30 from 5:00pm -7:00pm. Graveside service will be held on Saturday, September 1, at Maple Lawn Cemetery in Buffalo, Mo. at 11:00am.

Ed was born on November 3, 1935 to Clarence and Blanche Davis. He graduated from Buffalo High School in 1953. He was an army veteran serving time in Korea. After marrying Virginia Neill, they moved to Kansas City and later settled in Lee’s Summit where he continued to reside at the time of his death. Shortly after moving to Lee’s Summit Ed joined Lee’s Summit Christian Church. Ed had a love for building and started his own construction company which he continued to run until the time of his death. Ed built and remodeled many buildings throughout the Kansas City area. He was passionate about his work and continued to hone his craft. Ed was a city Alderman in Lee’s Summit in the early 80’s and cared deeply about his community. Ed was always the first one to lend a helping hand.

His survivors include his wife of 60 years Virginia (Neill) Davis. His daughter Brenda (Davis) Gregson and her husband Kurt Gregson, one grandson Davis Gregson, two sisters Anita Mayfield (husband Gene), and Carolyn Davis and many nieces and nephews.

Virginia and family, I am sorry for your loss. My thoughts and prayers are with you at this time in life. I know Ed will be sorely missed.