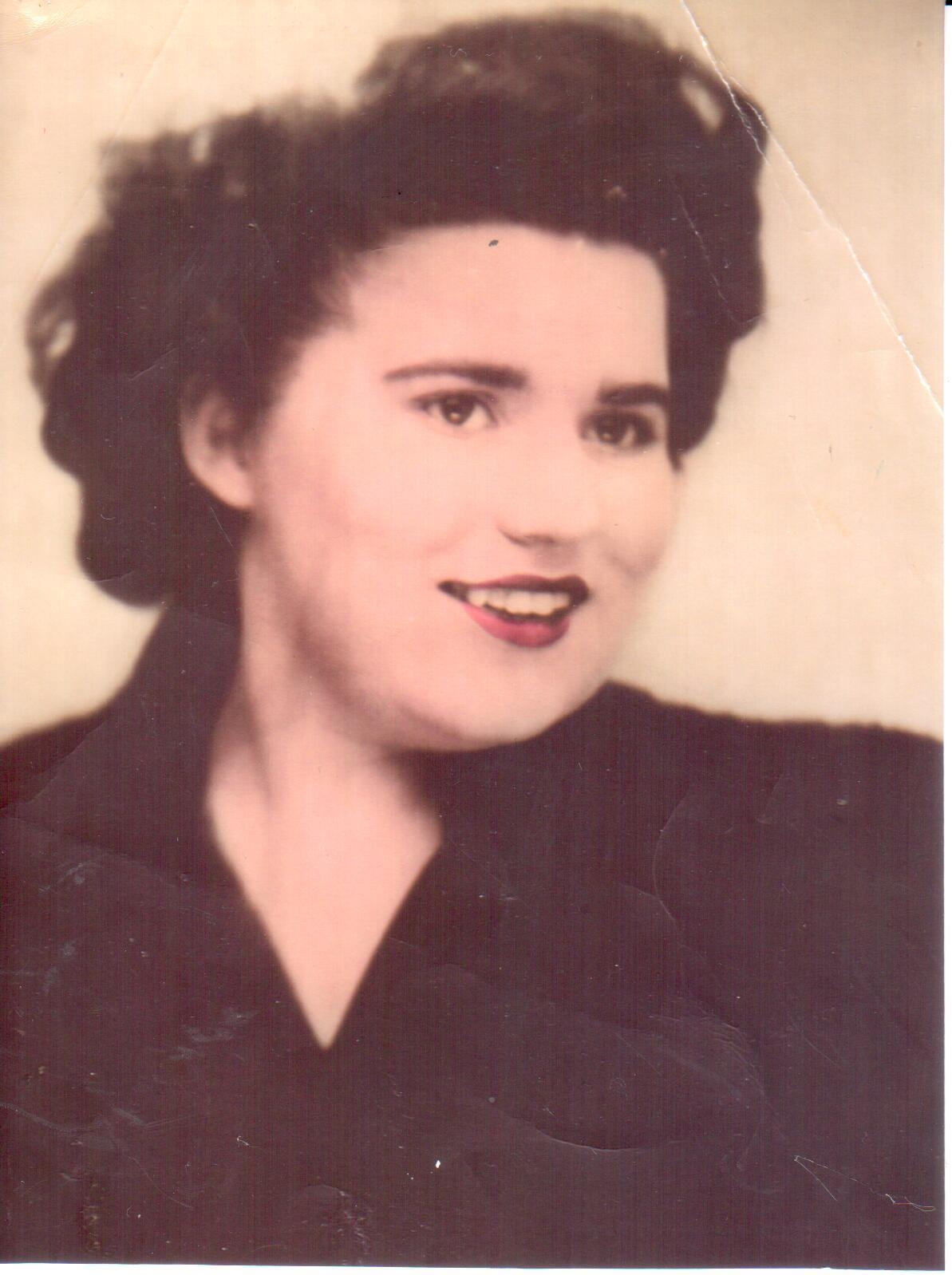 Our dear mother, Betty Maxon passed away peacefully in the early morning hours of November 8, 2020. Betty was the oldest child of John and Frances Kirby born on December 28, 1927. She grew up in Kansas City and went to Catholic schools, graduating from Glennon High School in 1945. After high school, she worked for Central Surety Insurance where she met her future husband, Ronald Maxon. They were married February 8, 1947 in Kansas City. They settled in Lee’s Summit where they lived and raised their five children. They owned and operated Summit Janitorial Service in Lee’s Summit for several years and met many people they were proud to call friends. Betty was not only active in the business, but volunteered many hours to PTA, Girl Scouts, room mother, and working as a lunch room aid, all for the benefit and support of their children. Betty also enjoyed bowling with her many friends over the years at Summit Lanes. She was also known to many as “Betty Boop” because of her MANY Boop collectibles. If it had Betty Boop on it, she probably owned it! She traveled quite a bit with Richard’s Fun Time Tours, and at one time had gone on the most trips with Richard’s, over 200 trips! Betty definitely lived a full life enjoying family, friends, and travel. She was a wonderful wife to our dad, and a great mom and role model to us kids. She was also a very doting grandmother who spoiled her grandkids every chance she got! Betty has enjoyed her many years at John Knox Village and the many friendships she has developed while at JKV. She will be greatly missed by all who were lucky to know her. Betty was preceded in death by the love of her life, Ronald, her parents and her sister Pat Tipton. She is survived by her brother Jack Kirby, and her 5 children; Ron (Sue), Plano, TX, Donna Cline, Lee’s Summit, Rich (Kathy), Blue Springs, Mike (Susan), Marietta, GA, and Greg (Lisa), Lee’s Summit. She also is survived by 9 grandchildren and 11 great-grandchildren. Services are scheduled for a later date in Fort Scott, Kansas.

Betty was a lot of fun and a great mother in law. I was proud to be her favorite son in law.

Rich and family, so sorry to read of your mother’s passing. She was such a lovely joyous woman. Always smiling and positive outlook on her life. Sending prayers and love your way.
??