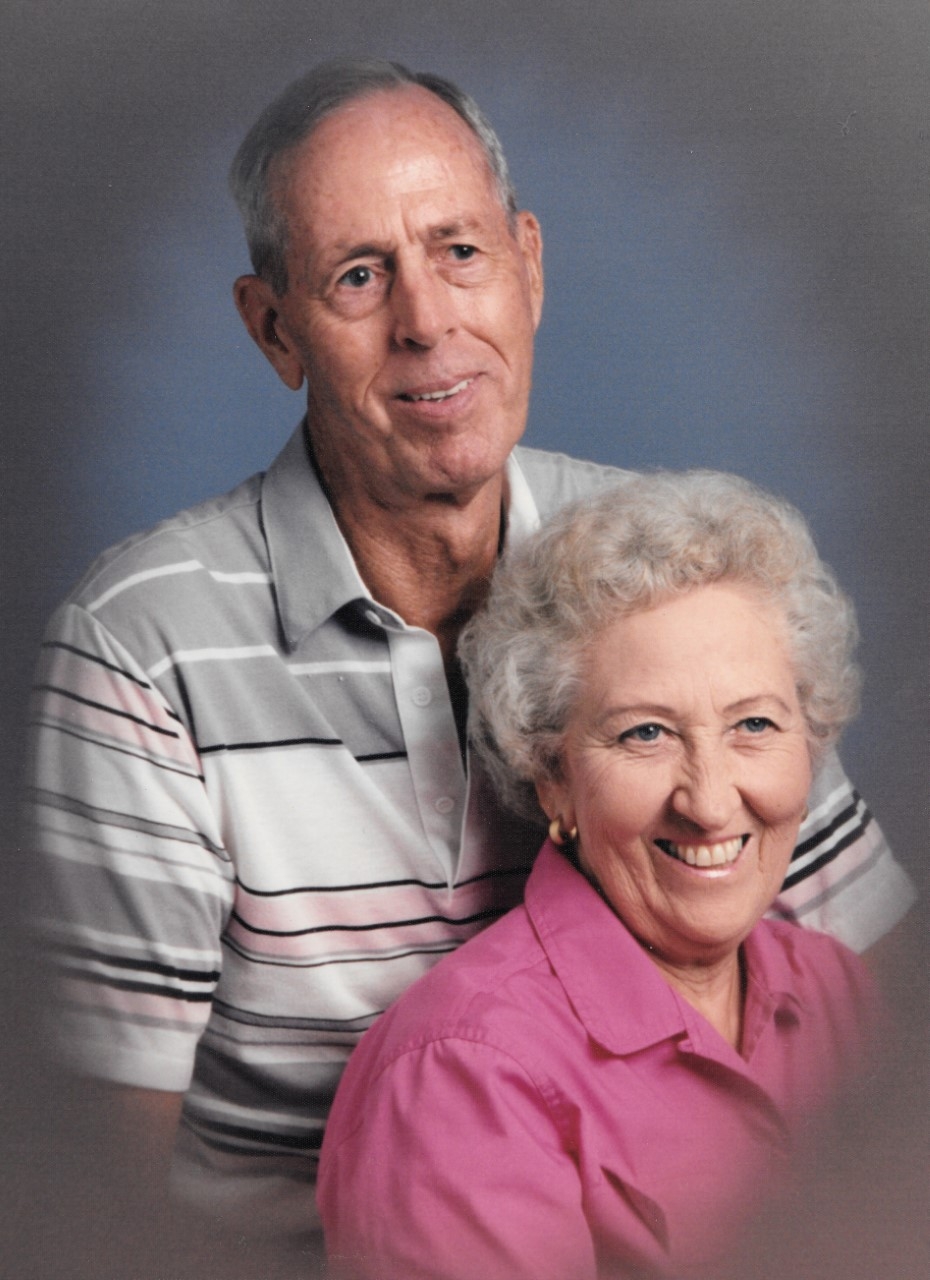 He was born on May 13th, 1921 to Roy Thurman Hopkins and Pearl Louvena Ward Hopkins in Lee’s Summit, Missouri. Hop graduated from Lee’s Summit High School in 1941, where he also excelled in football, basketball and track. Soon after graduating from high school, he married his high school sweetheart, Velma Dean Wright, on August 5th, 1942. Hop was inducted into the US Army on September 11th, 1942. Upon completing basic and radio operator training, he was ordered to the South Pacific. He spent the duration of his service at Guadalcanal, Tulagi and Emirau, returning home in January of 1946.

Their daughter, Nancy Louise was born December 1946 and daughter, Deanna Lynn was born December 1948. Hop went to work for the Missouri Public Service Company in Lee’s Summit Missouri. While supporting and raising his family, Hop became an accomplished Trap shooter and won a number of ATA events. Hop retired from the Kansas City Power and Light Company after 33 years of continuous service.

Hop will be missed by those who knew him as a quiet gentle man who could always make you smile with his quick sense of humor. He will forever be missed, remembered and loved.

I am so sorry I missed the service for “Hop”. It was snowing Saturday morning and I did not feel I could make the trip from Warrensburg at my age. I worked with Elston in Grandview in the 1970’s. He was one of the finest men I ever worked with in my forty years with Missouri Public Service. My wife and I visited with Hop and Dean many times in Grandview and a couple of times at there home in Florida. Hop was always available when the lights went out and we could depend on him to get the job done.