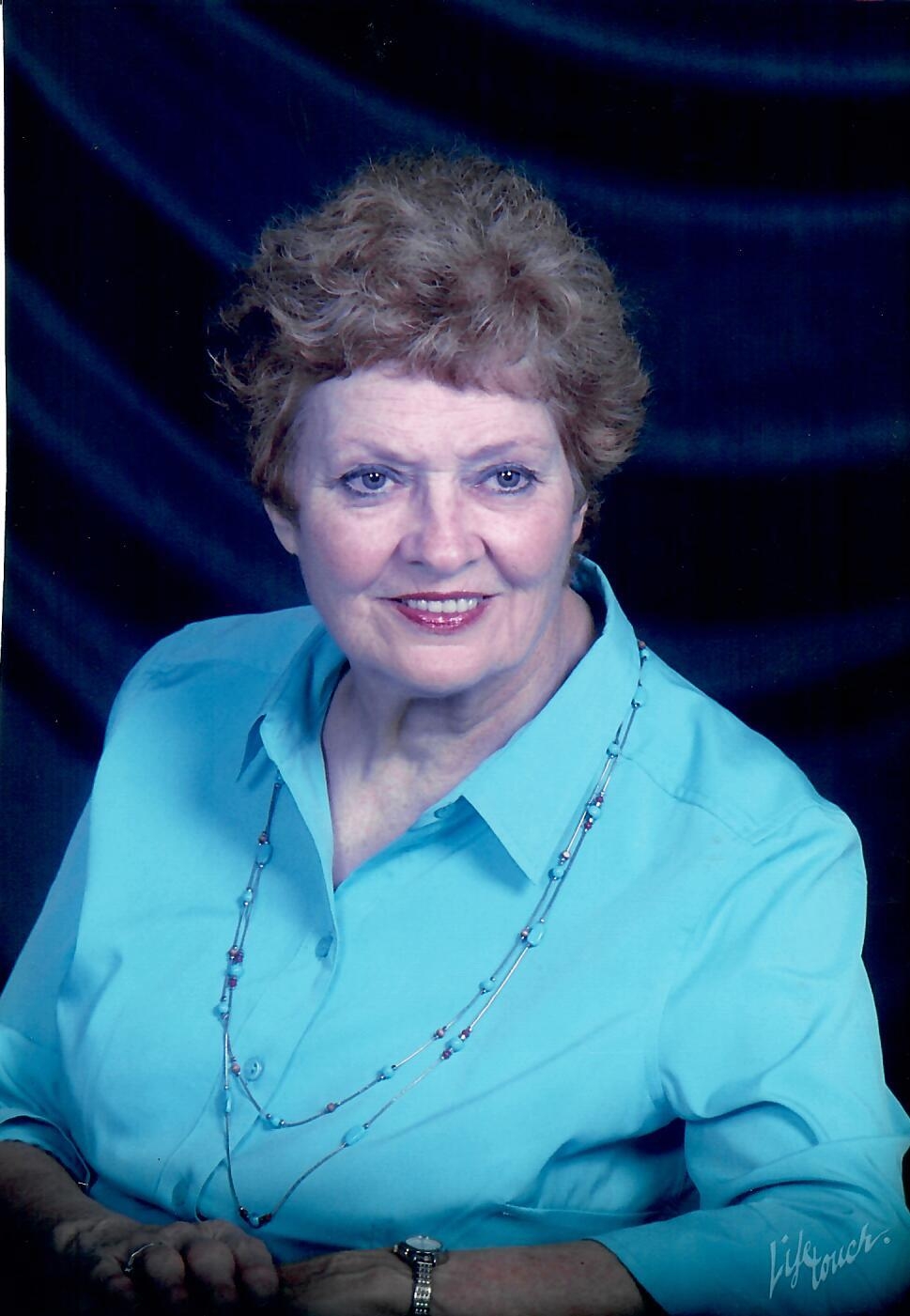 Esther (best known as Joan) was born on November 22, 1935, to Therman and Susan Esther Carrol of Lee’s Summit. After Joan graduated from high school, she went on to study business at Southwest Baptist University.

After graduating with a master’s degree in business, she traveled the world and was in Africa with the peace corps. She also did missionary work during this time. Joan was deeply rooted in her faith and served the lord every opportunity she was given.

In 1967, Joan met Michael Glowa. Joan and Michael married and went on to have 2 children, Kent Michael Glowa and Todd Brian Glowa.

Joan retired from a federal government position after a 20 plus year career with HUD. She started her career in Connecticut and finally retired from it in Kansas City, MO. Joan spent her retirement traveling the country and visiting her sons in Connecticut and Vermont whenever possible. One of her favorite places to visit in New England was the coast of Maine and its light houses. She loved the city of Branson, Missouri and visited as often as she could. She enjoyed meeting new people, sharing her faith and listening to Christian music. Joan was always involved in a bible study or serving in some compacity within the churches she attended throughout Missouri. Joan considered anyone she spoke to a friend. She was in her own words a “people person” and always made time to encourage or cheer a stranger or friend.

Joan was predeceased by her parents Therman and Susan Esther Carrol, her sisters, Betty and Alice as well as her two brothers Jim and Eugene. She is survived by her sister Maxine Rhoades, her ex-husband Michael Glowa, son Kent Glowa, daughter-in-law Jessica Glowa, grandson Jacob Glowa and son Todd Glowa.

Joan was beyond a remarkable and godly woman with an immensely generous and welcoming spirit. She will be missed here but will join the Lord she so deeply loved —-just as the song Joan herself would often recollect, “I Have Decided To Follow Jesus”, Joan took some of her final steps continuing following Him, faithful to start new outreach and Bible studies within the last month even as her health was an issue. It would be her deepest desire for everyone to make this decision to follow Christ as well. Joan my friend you were a good source of encouragement for so many. Sending condolences to her family at this time.

My heart is broken on learning of Joan’s passing, even though I knew of her failing health and her readiness to meet her Lord. She and I were so young when we met on our way to a class at CMSU in Warrensburg in the late ’50s. She started talking to me as if we were friends then and we remained friends always. Her words of assurance always helped to lessen my doubts and fears and we shared so much. She will be in my heart forever and I look forward to seeing her again.